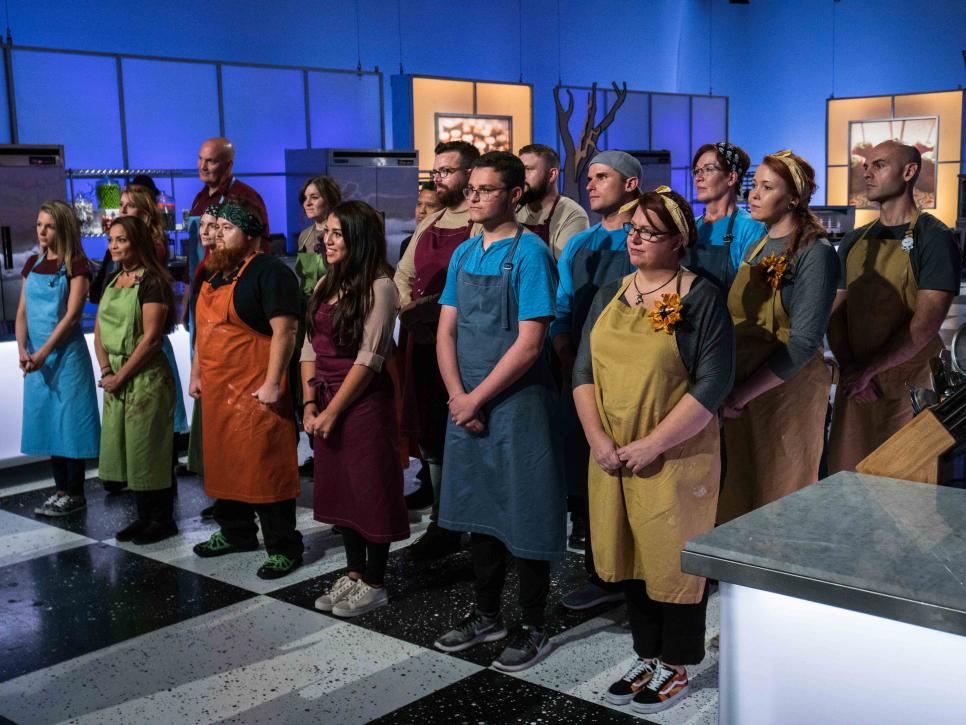 Last week, in ‘Halloween Wars’ season 10, the teams are asked to recreate a series of the most terrifying yet tasty dishes. They need to bake their rendition of a fortune-teller who foretells a scary future. The winners are Mummies’ Rejects. In the second challenge, they have to create a scene portraying someone on a blind date from Hell. The winners are the Crave Diggers. And the eliminated team is Killer Cakerz.

This week, we see another team being eliminated. And three of the remaining teams are one step closer to winning the grand cash prize of $50,000. We will come to the details later. But let us first discuss the release date and online streaming options for the 4th episode.

‘Halloween Wars’ Season 10 Episode 4 premieres on October 4, 2020, at 8 pm ET, on Food Network. The show releases on episode every Sunday at the same time slot. The 10th edition consists of five episodes, wrapping up with the finale on October 11, 2020.

The upcoming episode is called ‘Trapped with a Monster’. For a detailed insight into what the episode entails, check out Food Network’s official synopsis: “Jonathan Bennett challenges the final three teams — an expert pumpkin carver, a cake artist and a sugar master — to create stunning and scrumptious Halloween-themed displays showing the claustrophobic terror of being trapped with a monster. Actress Jocelin Donahue joins judges Shinmin Li and Todd Tucker to choose the two teams for the final.”

In the 3rd episode, host Jonathan Bennett tasks the contestants with creating an edible version of a mad scientist’s new pet. This is the Small Scare Challenge and the winners in this round are the Crave Diggers — consisting of Jeff Taylor (cake), Eric Jones (pumpkin), and Joel Gonzalez (sugar). For the Spine Chiller Challenge, the participants are required to come up with a scene that portrays the beastly bond of a monster support group. The recipe should also include a delicious doughnut. The winners in this round are the Mummies’ Rejects — Daniel Miller (pumpkin), Hemu Basu (cake), and Steve Weiss (sugar). And finally, the team that lands at the bottom is Ghoulicious, comprising of Heather Sherman (cake), Deane Arnold (pumpkin), and Cesar Barachina (sugar). The team is eliminated from the contest.