Everything We Know About Halo Season 1 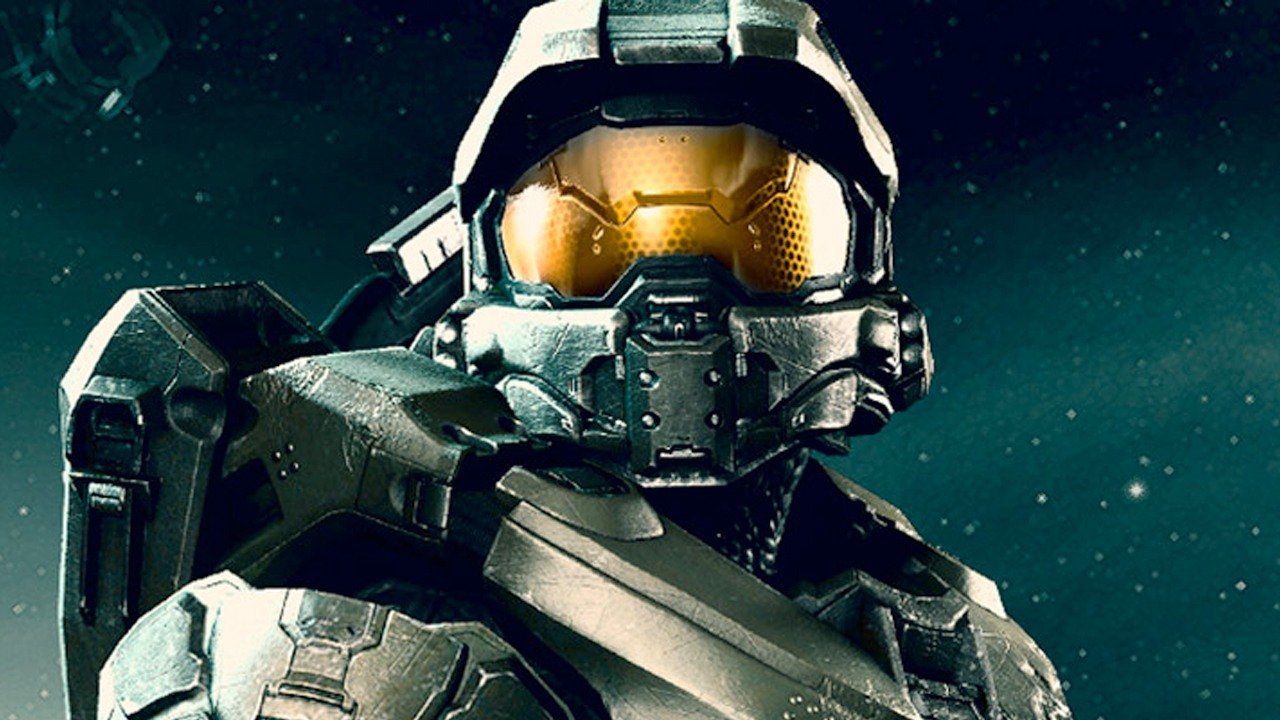 Lock and load, fans of ‘Halo’, because your favorite video game is finally coming to television as a series. The interstellar war between the humans and the alien alliance will be shown like never before, once the series airs on Showtime.

For those unaware, ‘Halo’, the television show, is an adaptation of the popular game franchise of the same name, that was originally created by Microsoft Games and Bungie, but is now developed by 343 Industries, and published by Xbox Game Studios. This also happens to be the only Halo adaptation in the works after the plans for a movie fell through in 2007, after years of development.

The show is being produced by Steven Spielberg’s Amblin Television; with Kyle Killen and Steven Kane working together as the showrunners. This is what Showtime CEO David Nevins said in praise of the series: “Halo is our most ambitious series ever, and we expect audiences who have been anticipating it for years to be thoroughly rewarded. In the history of television, there simply has never been enough great science fiction”.

Having first been announced in 2013, it has been six years since, and ‘Halo’ has undergone several changes, as far as the director, cast, and production team is concerned. With Rupert Wyatt exiting the team in 2018, Otto Bathurst of ‘Robin Hood‘ fame, has stepped up to helm part of the series, which will run for 9 episodes. He will also serve as one of the executive producers. It looks like things are finally picking up pace as far as ‘Halo’ is concerned, and we bring you all we know about the upcoming exciting series.

Halo Cast: Who is in it?

The cast of ‘Halo’ is led by Pablo Schreiber who is playing Master Chief. Since the story is likely to be told from Master Chief’s perspective, Schreiber is the protagonist of the show. If Schreiber’s name sounds familiar, it might be because you have seen him when he was younger and starred in ‘The Wire‘. However, it is much more likely that you remember the actor from his recent works which include the likes of ‘American Gods‘ and ‘Orange Is the New Black‘.

Yerin Ha, an Australian newcomer, steps in to play Quan Ah, that is a brand new character that has been created for the series. Quan will most likely act as some sort of companion to Master Chief. Other cast members include Shabana Azmi as Admiral Margaret Parangosky and Natasha Culzac as Riz-028.

As far as other characters are concerned, the casting notice has confirmed someone called Dr. Halsey. She is a scientist who happens to be in charge of the Spartan program and is the closest thing that Master Chief has, to a mother. However, if you know your game, you are aware that the Spartans were taken away from their parents to be trained as supersoldiers, so the relationship between Master Chief and Halsey is bound to be complicated.

Halo Plot: What is it about?

‘Halo’s plot is directly based on the 2001 game ‘Halo: Combat Evolved’. The game itself is set in the 26th century and showcases a war between humanity, and an extraterrestrial threat posed by an alliance of aliens called the Covenant. The leaders of this collective are known as Prophets, and they worship an ancient group of aliens who are known as Frontrunners. One can expect the entire story to be told from Master Chief’s point of view, and the show will take the opportunity to introduce us to the Halo Rings, the future tech of the video games, as well as the rest of Master Chief’s team.

Speaking about the show, Kiki Wolfkill, the transmedia boss of 343 Industries, remarked that it is aiming to be like ‘Game of Thrones‘ in a lot of ways. “It’s hard to find an analog. We talk about ‘Game of Thrones’ a lot in terms of scope and scale and complexity of relationships. A lot of the background of ‘Halo’ is this sort of political drama. It’s something that [is touched on] really lightly in the games and you see more of in some of the other mediums”. However, it was quickly pointed out that the show would feature no racy sex scenes like the HBO superhit, so if people are looking for that, they will be disappointed. It has also been pointed out that ‘Halo’ will strive to be like ‘Game of Thrones’ insofar as it will stick to the source material and bring in changes only when absolutely required.

If you are feeling hesitant about a game being adapted for a television show, you are not alone. It is not done very often and can be challenging, but there is nothing inherent in the format of a video game that prevents adaptation. As much was said by Wolfkill, who commented, “It’s not because you can’t, it’s because it’s a really hard challenge, and everyone is still trying to figure it out. There isn’t something inherent in the format of video games that make it impossible to adapt; it’s just a hard challenge. Literally day to day we are making decisions on what can change, what shouldn’t change, what we can we bend.” Wolfkill went on to say that the success of ‘Halo’ would lie in the trust and partnership between the creative teams at Showtime and 343 Industries. Here’s hoping they make a show that is unforgettable.

Halo Season 1 Release Date: When will it premiere?

‘Halo’ will begin production later in 2019. If we take into consideration the amount of time and effort that will go into making each episode of the show, the earliest that we can expect ‘Halo’ season 1 to release is sometime in 2021. However, we will keep you updated about the official release date.

You can check out the trailer for ‘Halo’ below. It is not much, we know, but it is enough to get us excited about the upcoming show, which, if you like the games, should be a must-watch on your list.

Read More: Best Movies Based on Games on Netflix