Halston Season 2: Everything We Know 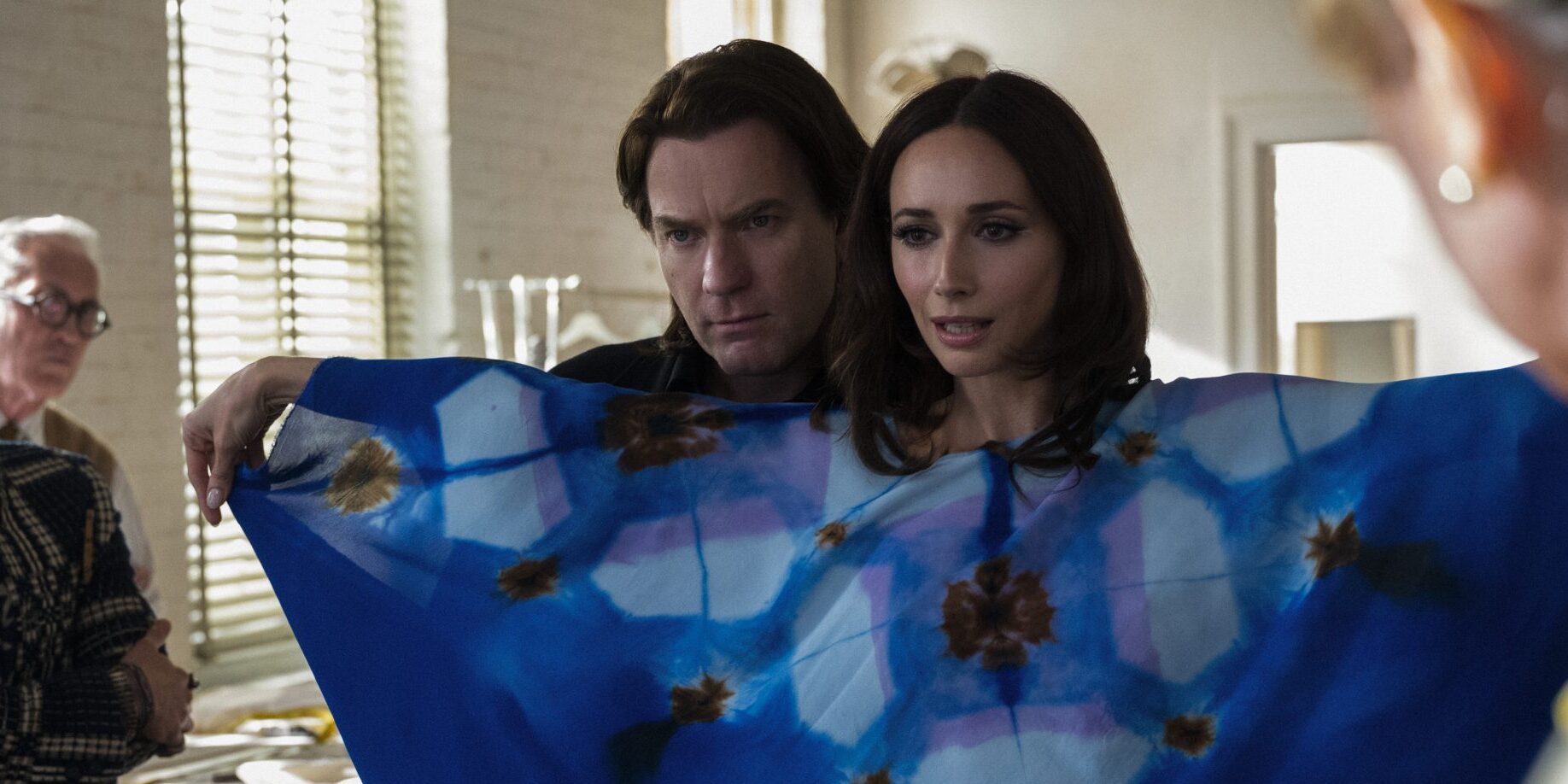 ‘Halston’ is a biographical drama series that chronicles the life of Roy Halston Frowick AKA Halston, one of the greatest designers in American history. In the 1970s and 80s New York, Halston redefines fashion and builds an empire before he starts to lose control over it all. The series is based on the book by Steven Gaines titled ‘Simply Halston.’ Created by Sharr White, the series originally premiered in May 2021 on Netflix.

The show has been lauded for the performances, especially by the lead star Ewan McGregor (Halston). The series has also gathered praise for its script and sublime visual aesthetics. But the pacing seems to have got the viewers divided in their opinion. The biographical series seemed to have ruffled some feathers as the representatives of Halston Archives and Family slammed Netflix for not consulting them. It also called the series “an inaccurate, fictionalized account of famed fashion designer Halston.” But for the lovers of fashion and period drama, the series proved to be just what they were looking for. Naturally, the fans would like to see more, but the question is: will there be a season 2? Here is everything we’ve gathered!

‘Halston’ season 1 premiered on May 14, 2021, on Netflix. The first season consists of five episodes with a runtime of 44-53 minutes each. In January 2019, ‘Halston’ was announced as a miniseries that would be written by Sharr White and directed by Daniel Minahan. Therefore, the vision for this Netflix original was always to be a limited series and not roll for multiple seasons.

In April 2020, executive producer Ryan Murphy shared the challenges the show faced before Netflix finally picked it up. Murphy told Collider, “It’s sort of a full circle question because this was a project that Dan [Minahan] and Christine [Vachon] had in development for 20 years. For 20 years, they had this Halston miniseries, and they could not get it made. And I guess that’s because it had a gay lead character. And so they came to me, and I took it into Netflix, and Netflix loved what it was about, and we got it greenlit. I don’t think it could have been made five, six years ago. It’s very graphic.”

The five episodes look into Halston’s life against the backdrop of the famous Studio 54 and the AIDS crisis. Apart from the fact that the designer’s name and fame were stripped away from him, the Netflix show also throws light on his personal life. Murphy spoke to Vogue and addressed how the series comes to a close.

He said, “So much of it was about shame. The tragedy of Halston was that he died pretty much alone. He was with his family, but he felt sort of exiled not just from the fashion world but from the entire world. One of the most moving things we have in the finale is one of his last acts: He bought a Rolls-Royce convertible, and he had a driver, and he just went up and down the Pacific Coast Highway—for the first time in his life being inspired and not having to translate that inspiration into a collection.”

Since the first season covers the most defining period in Halston’s life, it is likely that ‘Halston’ season 2 will never get made. Nevertheless, it celebrates the life and work of the legendary designer. Although the man did not get the privilege of becoming a household name, he will always be remembered as the person whose sensibilities and aesthetics were way ahead of his time.