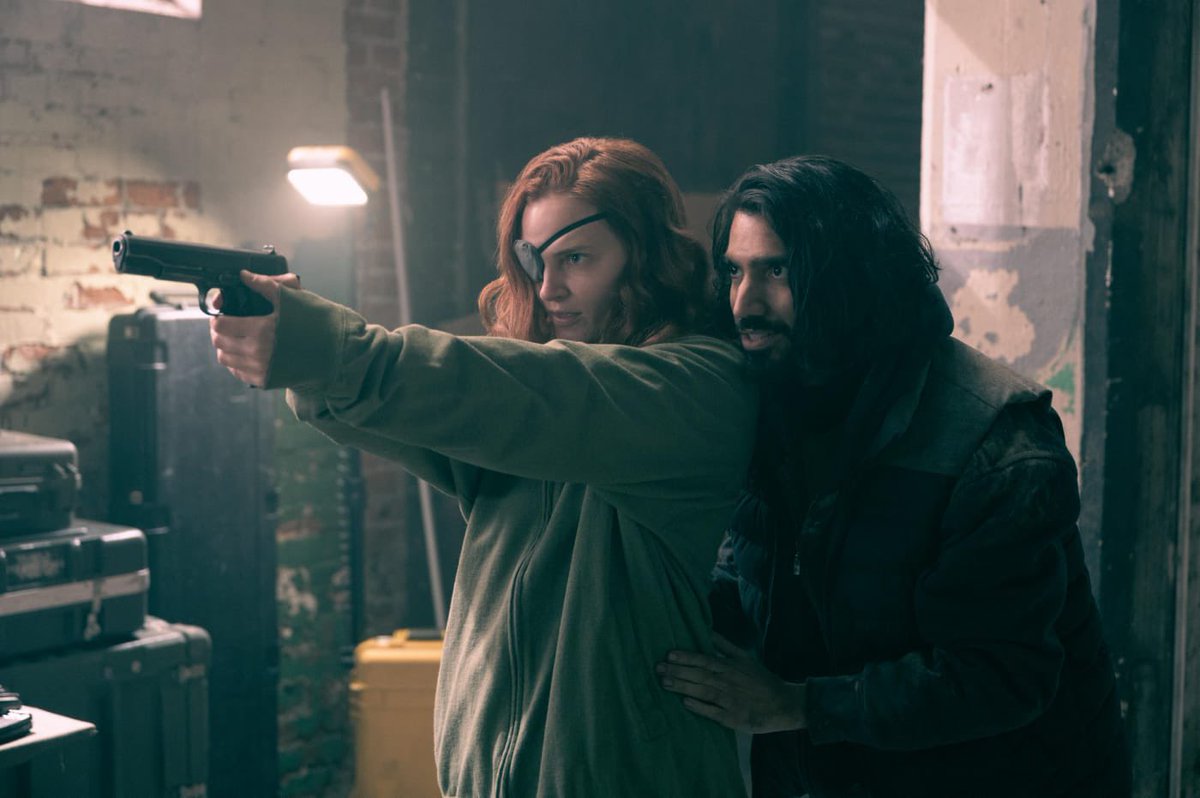 The fifth episode of ‘The Handmaid’s Tale’ season 4 further explores June and Janine’s friendship as they both make critical decisions for themselves. June realizes that Chicago is not what she had thought it would be, and her judgment may have put Janine at risk again. Amidst the chaos, she comes across a friend unexpectedly. You can read more about the latest episode in the recap section, so you are better prepared for what is coming next. Here is all the information you need about the episode 6!

‘The Handmaid’s Tale’ season 4 episode 6 will release on May 19, 2021, at 12 am ET on Hulu. The fourth season has ten episodes, with new episodes releasing every week on Wednesdays.

Where to Watch The Handmaid’s Tale Season 4 Episode 6?

The sixth episode of season 4 is exclusively available on Hulu. However, you can catch up to season 4 by watching the previous seasons on iTunes, Vudu, YouTube, and Amazon Prime Video.

The upcoming episode is titled ‘Vows.’ In the sixth episode, we will learn what happens to Janine as June will frantically search for her. Since June is injured and in a terrible condition, Moira will try to get her the help she needs. However, it remains to be seen if June will be successful in finding her lost friend and whether she would be willing to accept Moira’s help. You can take a quick look at the promo for the forthcoming episode!

The fifth episode of the season is titled ‘Chicago.’ In the episode, June disapproves of Janine’s relationship with Steven, who is the leader of the rebel group that they joined. But Janine is the glue that is helping her stay connected with the new set of survivors. As the war rages on in Chicago, Janine seems to be in a happy bubble with Steven, while June gets more and more impatient about the group’s lack of involvement in the resistance. Ultimately, June decides to leave the group, and eventually, Janine joins her too.

At Gilead, the hunger for power grows stronger. Even though Lawrence suggests to the Council that they must do something to provide relief to the people, the Councilmen are in no mood to be merciful. He proposes a ceasefire in Chicago, which is rejected by all the members. Later, Lawrence and Lydia strike a deal that proves to be mutually beneficial. While Lawrence agrees to help Lydia be an Aunt again and get the opportunity to discipline June, Lydia helps Lawrence get reinstated in the Council. After all, she knows the darkest secrets of many politicians. Their deal works out as they both get what they want.

We know that Nick has come to know about June’s mission and that she is in Chicago. As a member of the Council, Lawrence now gets a say. Ultimately, the Council decides that they would allow a 24-hour stand-down in the city, after which they would bomb all areas affected by the rebellion. Nick is given the responsibility to coordinate this action. In Chicago, June and Janine reach a rebel base, but soon the area is bombed by two planes. After the explosion, June wakes up to find herself all alone lying on the ground, with no trace of Janine. Moira is on her first field aid mission and ends up finding June.