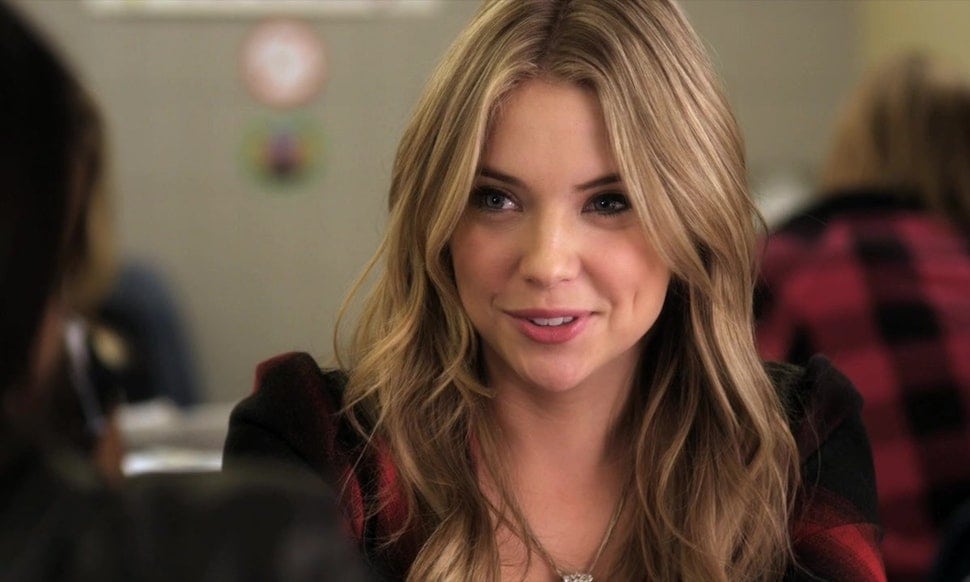 ‘Hanna’ is an action-adventure American TV series that first premiered on Amazon Prime on February 3, 2018. In a rare occurrence, the showrunners released the first episode of Season 1 of show during the Super Bowl as a preview to what is to follow. The show has been written and created by David Farr while Sara Adina Smith has directed all the episodes.

‘Hanna’ is based on the 2011 action/adventure film of the same name where Saoirse Ronan starred as the titular character. Farr was one of the co-writers of the original film. The original film was a surprising success considering a teenage girl was the lead character and with no big names associated. The acting was great, aided by the masterful direction of Joe Wright, who would go to later direct ‘Black Mirror‘ episode called ‘Nosedive’. Farr himself is an accomplished writer for television and is keeping himself quite busy these days. He has also written ‘McMafia’ (2017-), ‘Troy: Fall of a City’ (2018) and others.

NBCUniversal International Studios is one of the major producers of the series, and its president Michael Edelstein has said that after watching the original movie, he was sure this would make an intense series. He further added, “Fortunately, David Farr felt there was more Hanna story to tell and wanted to revisit this extraordinary world. We’re excited to be in business with David, Marty Adelstein and Becky Clements who share our passion for this compelling story. The team at Amazon have been incredibly supportive and we are delighted this show will air on a platform that continues to generate exceptional content.”

The first season received a mixed critical response. While most of the critics praised the central performance from Esme Creed-Miles, some were not as enthusiastic about the show’s unnecessary length. The show is rated Fresh at 65% on review aggregator website Rotten Tomatoes. NPR had this to say about the show and Creed-Miles’ performance: “Creed-Miles is the best thing about the series; the actor shoulders nearly every scene, and manages to make the taciturn and seemingly affectless Hanna expressive and achingly relatable.”

Hanna Cast: Who is in it?

Hanna is a teenager whose father brought her up to be an assassin. The role requires a great understanding of character and maturity from the actor Esme Creed-Miles who plays the titular character. Joel Kinnaman, who was previously seen as Governor Will Conway in Netflix’s House of Cards (2013-2018), plays Erik Heller, Hanna’s father. Heller, who was a soldier, passes on his knowledge to his daughter, who would later use it to survive the forests and cold of Poland on her own.

Hanna  Plot: What is it about?

Those who have seen Hanna, the film, must be aware of the plot. Hanna, a 15-year-old girl, and her father live in a small cave somewhere in forests, and this is where he teaches her skills to become an expert killer. Hanna’s father probably knows that his life is in danger, and thus he teaches his daughter to hunt and kill so that she can survive without him. Hanna has detailed knowledge about a lot of things without even seeing them in front of eyes for once.

In the meanwhile, a CIA agent is hunting for Hanna and her dad. It is during this hunt that the father-daughter duo lose track of each other and this is where Hanna has to take control of her own life and brave not only the harsh weather but also the expert eyes of the CIA. Hanna, while surviving alone, comes to know that she is in some way involved with a dark and disturbing conspiracy and that is the reason the CIA is after her. The story is an intense action-thriller which promises to supply viewers with adrenaline-pumping scenes. However, it is also a coming-of-age story told in a different manner. While most teenagers learn about life by talking with friends and making mistakes, Hanna will learn more about herself by killing, hunting, and surviving as she looks for her father in the cold Polish forests. It is true that in a television series, there is way more opportunity to explore a character and her/his backstory than a film, and thus the extra layers that Farr has added to the story enrichs the plot even further and creates a unique television experience.

Hanna Season 2 Release Date: When will it premiere?

Hanna season 1 premiered on February 3, 2019. The eight-episode season ended its run on March 29, 2019. The show went on to become quite a hit for Amazon Prime. As far as the next season goes, we have good news for the fans. On April 11, 2019, Amazon confirmed that the show has been renewed for another season. Considering the popularity of the show, we would have been surprised if it wasn’t renewed.

“We knew we had something unique with ‘Hanna,’ and with the added momentum from its special post-Super Bowl preview, Amazon Prime Video customers worldwide agreed,” said Albert Cheng, co-head of television for Amazon Studios. “Since it debuted, Hanna has had a tremendous response, and we’re thrilled with not only how it has performed for us on the service, but with the action-packed world David Farr has created for the series and the stellar cast, led by Esmé Creed-Miles, Mireille Enos, and Joel Kinnaman. We’re excited to give fans a chance to see Hanna continue her journey on Amazon.”

No release date has been announced, but our best guess is that Hanna season 2 release date could be sometime in March, 2020.

While we wait for the release date of Hanna season 2, check out the season 1 trailer to refresh your memories.