Will There be a Happy Endings Season 4? 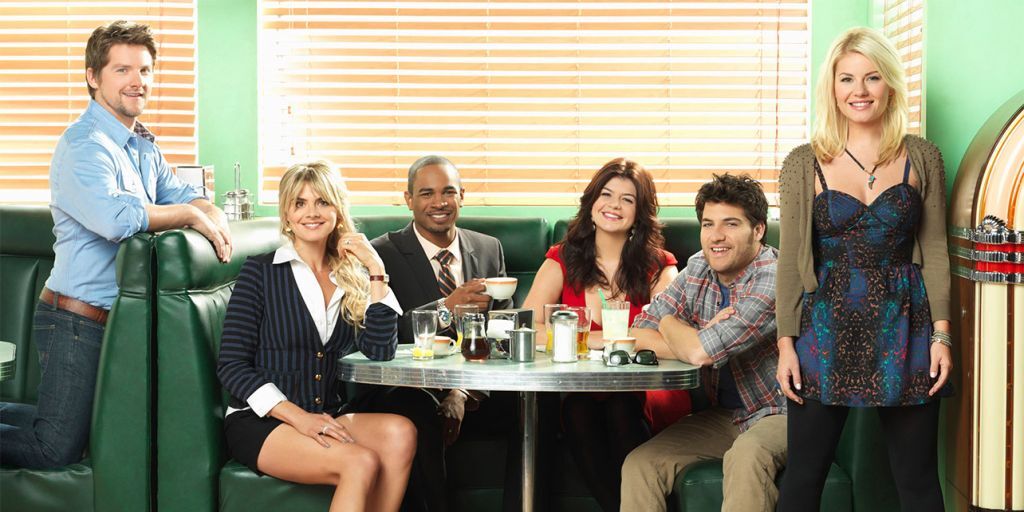 Created by David Caspe, ‘Happy Endings’ originally released on April 13, 2011, on ABC. The comedy series follows a group of six friends in Chicago as they navigate adulthood together. Be it the ups and downs in their career or relationships, they are always there for each other. The series lasted for only three seasons and was canceled on May 10, 2013, due to low ratings. Despite the first season receiving a mixed response, the show soon became a favorite of the critics.

Initially, the critics felt that it offered nothing new to the relationship comedy genre but later admitted that the show grew on them. They praised the sharp yet warm-hearted comedy for being a palatable social commentary. Even though it has been more than seven years since the third season concluded, eagle-eyed fans are constantly looking for news regarding whether or not there will be a ‘Happy Endings’ season 4. Here is everything we know about it!

As far as the fourth season is concerned, here is what we’ve got. No official announcement has yet been made confirming the show’s return for the fourth round. However, in August 2019, the president of ABC Entertainment at the time, Karey Burke, spoke to The Hollywood Reporter regarding the possibility of a fourth installment. She said, “I will never say never; I’m hearing whispers. That is a dream of a lot of people at ABC. I’m hearing that there’s a remote possibility of something. It’s at the very beginning [stages].”

In July 2020, Zachary Knighton (Dave) also said that months ago, the show’s cast had been in conversation for a potential season 4. He revealed that the actors even began talking to each other and their agents regarding the same. However, the actor rounded up his statement saying that the fourth season would be a complicated process, given that most cast members were already busy with other projects. All these talks ultimately resulted in a reunion special episode with the original cast members reprising their respective roles.

Titled ‘And The Pandemmy Goes To…,’ the episode streamed on July 20, 2020, on Sony Pictures Television’s YouTube page. It served as a virtual charity event to help raise funds for two not-for-profit organizations called Color of Change and World Central Kitchen. In the post-episode Q&A, Caspe passed a positive statement regarding the willingness of the cast and crew to return for season 4. He said, “Everybody wants to do it. Everybody is sort of in a different place as far as getting everybody together, making it work business-wise for all these different companies. I know we’re all willing and want to do it. I know it’d be fun. Yeah, we want to do it, man. Anyone out there? I think we all want to do it.”

There is no denying that the cast and the show’s creator have been on board with the idea of doing an entire season. Since ‘Happy Endings’ is arriving on Netflix on June 1, 2021, it could breathe fresh life into the show’s popularity. Who knows, the streaming giant might even pick it up for a fresh edition. It would not be anything unusual as television shows get a wider reach through the platform, and shows like ‘Gilmore Girls‘ have drawn in large crowds after landing on the streamer.

Coupled with the fact that fans have been longing for a new season, there might be a flood of new fans joining their cause. Back in June 2013, Sony TV was frantically trying to find a new home for the show and had reportedly approached Amazon, Netflix, NBC, and TBS, after an already failed attempt with USA Network. So, whether or not things will be different this time around is yet to be seen.

Taking everything into consideration, this means that we will have to wait a while before any concrete decision is taken. However, if all goes well and Netflix decides to order a new season, we can expect ‘Happy Endings’ season 4 to release sometime in 2022 or 2023. Currently, the series is also available on other subscription services such as Hulu and HBO Max.