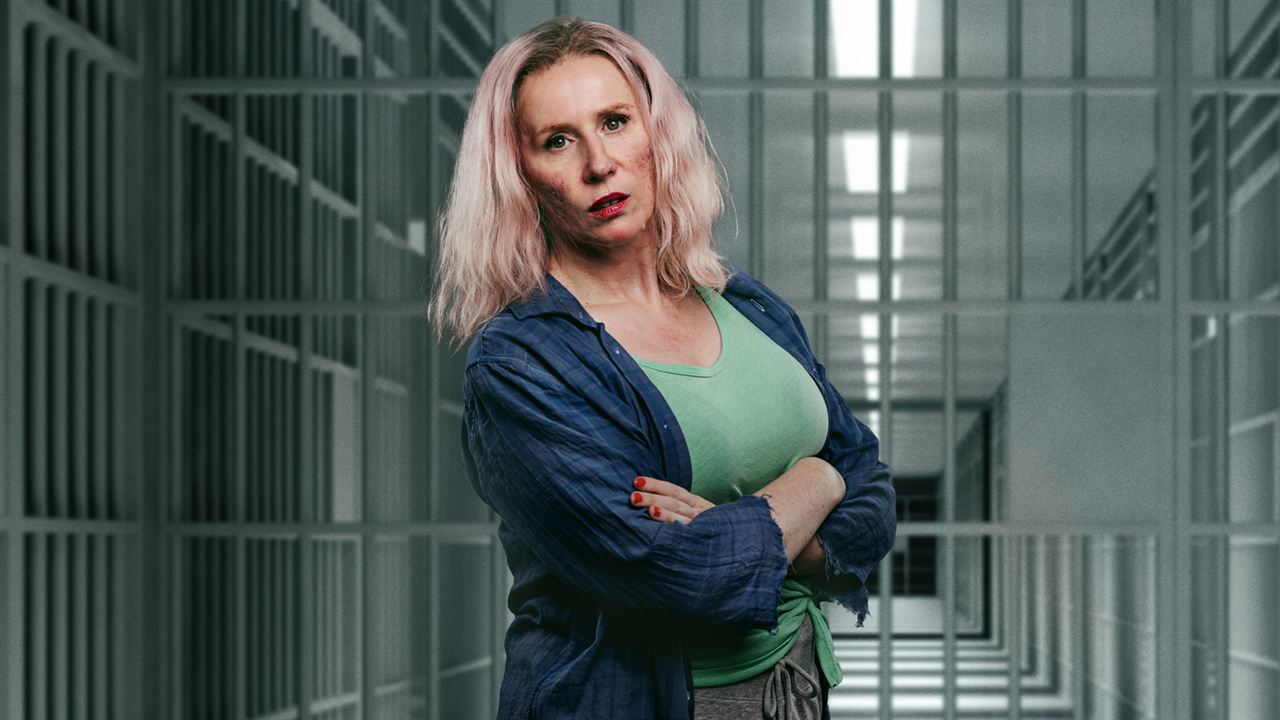 ‘Hard Cell‘ is a hilarious British comedy-drama TV series presented in a mockumentary format. Created by Catherine Tate, it follows Laura Willis, the governor of the HMP Woldsley women’s prison, as she tries to put together a stage musical with the inmates. Hoping to rehabilitate the women with some creativity, she recruits former soap opera star Cheryl Fergison to direct the production. Over six weeks, Laura gives her best efforts to ensure the project’s success while struggling to maintain the prison’s decorum, resulting in rib-tickling outcomes.

Fans love the show for the versatile characters, the talented cast members, as well as the humorous narrative that even touches upon sensitive themes like domestic abuse, broken families, and prison violence. Therefore, fans are quite curious to find out when they can get a dose of the quirky prison inhabitants a second time. Without further ado, here is everything we know so far about the potential second installment of ‘Hard Cell.’

‘Hard Cell’ season 1 debuted on April 12, 2022, on Netflix. The show’s inaugural round comprises a total of six episodes of approximately 24-27 minutes each.

Now, let’s discuss the possibility of a second season. The makers have not yet made any official announcements regarding a potential sophomore edition being in the works. However, the chances of the show coming back for at least one more outing seem quite probable. After all, the first season’s storyline leaves important questions unanswered that can be explored if the show continues. Also, the show opened to a less flattering response from critics, but it is possible that it continues to attract more viewers.

In addition, the series might follow the path of other British comedy-dramas on the streaming giant, like ‘After Life,’ ‘Cuckoo,’ and ‘White Gold,’ which have all come back for at least two installments. Keeping these points in mind, Netflix might greenlight season 2 in the coming months. If another edition of the show is ordered by the end of Summer 2022, we can expect ‘Hard Cell’ season 2 to release sometime in Q2 2023.

Hard Cell Season 2 Cast: Who can be in it?

If the second season is given the go-ahead, Catherine Tate will likely reprise the roles of Laura, Ros, Viv, and Marco. Even so, it is yet to be seen whether she will appear as Ange and Anne Marie once again. Apart from Tate, Christian Brassington and Peter Singh are also expected to return as Dean and Gary, respectively. In addition, Cheryl Fergison may feature as herself, while Jola Olajide may reappear as Charlee.

Niky Wardley and Lorna Brown might not be returning since the fate of their respective characters – Anastasia and Cal – is unclear. Other cast members who may come back for round 2 are Caroline Harding (Sal), Lisa Davina Phillip (Pat Pat), Donna Preston (Fat Pat), Suzie Chard (Cathy), Stacey Guthrie (Jean), and Bruce Alexander (Doug). There might be a few additions to the cast lineup if new characters are introduced in the potential season 2.

Hard Cell Season 2 Plot: What can it be About?

Season 1 of ‘Hard Cell’ introduces the audience to the assortment of inmates at the HMP Woldsley women’s prison, and their oddball governor Laura Willis. To motivate the women, she decides to organize a musical play and invites former TV actress Cheryl Fergison to direct. However, the plan begins wobbling at the very start, due to a severe hygiene and sanitation problem in the prison. As Laura tries to control the situation and more issues unsuccessfully, new inmate Ange arrives at the prison and gets bullied by Anastasia.

Ange gradually learns to take a stand for herself, while the inmates decide to write and perform their own musical, and the preparations gradually fall into place. On the other hand, romance and rivalries brew between the inmates. Elsewhere, pregnant inmate Charlee begins befriending Laura after getting to know the kind and helpful person behind the bumbling exterior. Despite all going well, things take a drastic turn in the shocking finale when unbeknownst to Ros, her mother takes her money and absconds.

Elsewhere, Charlee goes into labor and gives birth to a baby boy with Laura’s help. Outside, as the musical opens successfully, a vengeful Ange replaces the prop knife with a real knife before her release. Unfortunately, a clueless Ros gravely injures Anastasia on the stage during their act and gets taken away to solitary confinement. As Anastasia’s life hangs in the balance, Charlee gives her baby away to Laura.

The potential second season shall pick up from this cliffhanger moment and explore the aftermath of Anastasia’s injury and if she survives. Moreover, we shall learn if Ange is caught and Ros’ innocence is proven. Furthermore, how Laura handles such a major mishap and manages her new parental duties might be explored as well. Other possible story arcs include the future of Cal and Sal’s relationship and a possible romance between Doug and Laura. On top of this, more troublesome yet comical challenges may arrive at Laura’s doorstep.