Where to Stream Hard Kill? 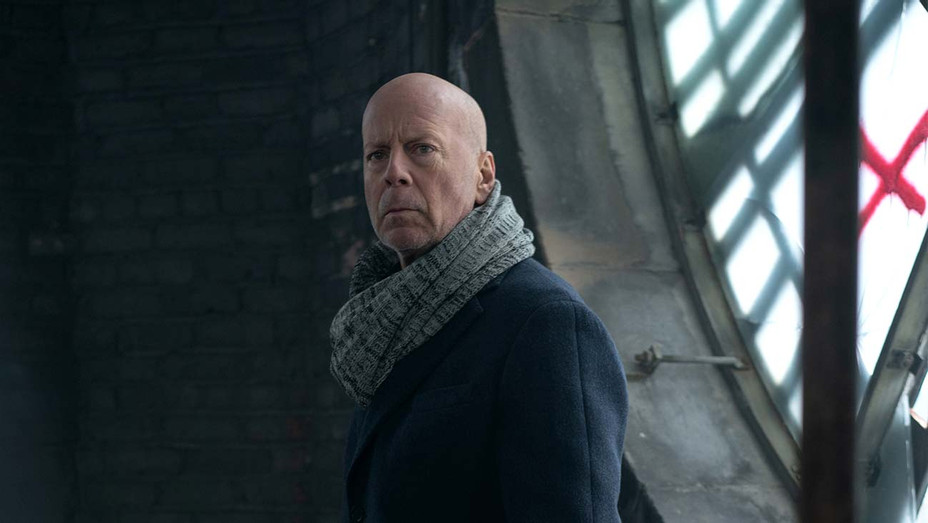 Bruce Willis is back in yet another action film, which packs explosions and an edge-of-the-seat story. Originally titled ‘Open Source,’ the film follows a CEO who hires a team of mercenaries to protect a piece of technology that is invaluable. However, a group of terrorists kidnaps his daughter, to get their hands on the product. Viewers must be curious about where to watch this deadly game of cat and mouse. We are here to tell you that, right after filling you in on the story of ‘Hard Kill.’

What is Hard Kill About?

Donovan Chalmers is a billionaire tech CEO who has come out with a product that is valuable enough to warrant protection. To this end, Chalmers hires a team of mercenaries to secure the lethal piece of tech. Derek Miller, the security expert and head of the team, finds himself locked in a showdown with an enemy from the past. Stakes are raised when Donovan’s daughter is kidnapped by a terrorist group determined to get their hands on the tech. They will stop at nothing, and Miller finds himself racing against the clock. He and his team must not just save the girl, but protect the fate of humanity at the same time.

Is Hard Kill on Netflix?

Netflix keeps a stellar stock of films, and its content in the action-thriller genre is no exception. The platform has quite a few notable entries when it comes to such movies. While ‘Hard Kill’ is not on the site, do check out ‘End of Watch,’ where two cops are marked for death when they confiscate firearms and money from a dangerous cartel, at a regular traffic stop.

Is Hard Kill on Hulu?

Hulu’s collection of films is laudable, and the platform keeps making smart entries to stay ahead of competitors. ‘Hard Kill’ might not be on Hulu, but you can check out ‘3:10 to Yuma.’ The film follows a Civil War veteran, who volunteers to deliver a dangerous outlaw, alive, to the train that will take him to his trial.

Is Hard Kill on Amazon Prime?

Amazon Prime sources content from all over the world, which is why subscribers are seldom disappointed with the wide variety of content offered. ‘Hard Kill’ is not available for Prime subscribers as is, but you can rent or buy and watch the movie. Check it out here.

Where to Watch Hard Kill Online?

If you are not subscribed to Amazon Prime, there’s no cause for concern. ‘Hard Kill’ is available on several other VOD platforms. Check it out on Apple TV, Google Play, Vudu, FandangoNow, or Redbox.

Where to Stream Hard Kill For Free?

Sorry, but there is no way to watch ‘Hard Kill’ for free. You have to buy or rent it, but alternately, you might want to wait till it arrives on a platform with a trial period. We would also like to take this opportunity to urge our readers to pay for all the art they consume.