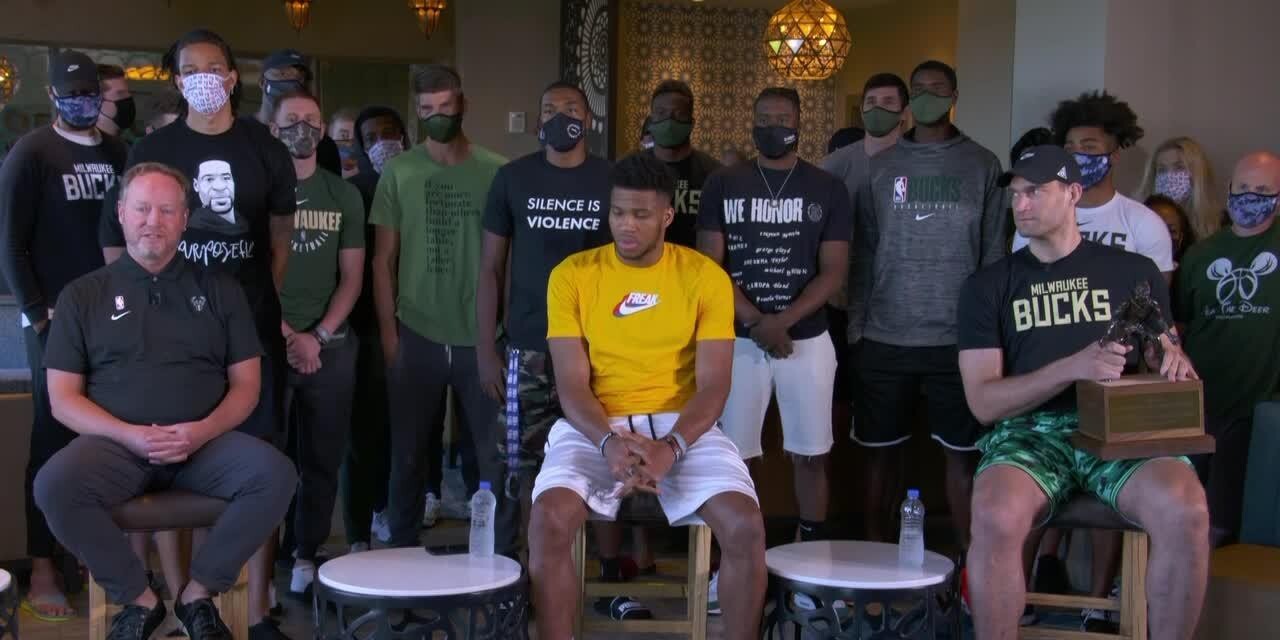 The fifteenth season of ‘Hard Knocks’ is throwing a punch as far as the on and off-field football drama is concerned. For the first time in the show’s history, the viewers get to see the personal and professional lives of the NFL players of not one but two classic teams – Los Angeles Rams and Los Angeles Chargers. From the training sessions to the on-field hostile encounters, the television’s “first sports-based reality series, has it all. In the latest episode, Rams rookie Clay Johnston gets a pep talk from Brett Favre. Jalen Ramsey misses the cut, again. In case you’re looking for the release date and other details of the ‘Hard Knocks: Los Angeles’ episode 4, we have got you covered.

Since ‘Hard Knocks’ is co-produced by HBO and NFL Films, you can watch the reality series on HBO’s official website, with a cable subscription. If you’re a cord-cutter, you can head to HBO Max, HBO Go, and HBO Now and enjoy the show.

In yet another entertaining episode, the players pack a lot of surprises for the viewers to relish. Oh, Clay Johnston gets a surprise virtual visit from none other than Brett Lorenzo Favre, who joins Clay and his father over a video chat. A pleasantly surprised Clay instantly exclaims, “Oh my goodness, Papa Favre!” Clay’s father and Favre’s close friend Kevin compliments Favre by saying, “Bud, you look like a million dollars.” And Favre being Favre, says, “Well, I feel like five dollars.”

After a nice catch-up session, Favre signs off by advising Clay to “just go be you.” A picture flashes on the screen, featuring a young Favre holding a toddler Clay in his palms, pretending to throw him like he throws a football. A perfect summation of the bond between these two. Sweet! In another heartwarming picture, we see Chargers cornerback Chris Harris kissing his baby under the Los Angeles sunset. Chargers coach Phil McGeoghan gives the players some tough love during the training session. “This game ain’t played on Instagram,” he accurately says. “Your job’s on the line, f—ers.

Chargers quarterback, Tyrod Taylor, who has been labeled as an introvert by coach Anthony Lynn, goes all out when he gets the screen-time. All Mic’d-up during training, Tyrod goes, “Shoot, while they got me hot, go ahead and arrest the cops that killed Breonna Taylor. See if ya’ll post that one.” We also meet rookie safety JuJu Hughes, practicing on the field with a toothpick in his mouth to prevent himself from biting his nails. Towards the end, we get a cute glimpse of Rams guard David Andrews glancing around the room, looking for the cameras after accidentally flicking himself with the straw of his smoothie glass. He can’t help but feel slightly embarrassed after spotting the cameras, staring directly at him. Check it out!