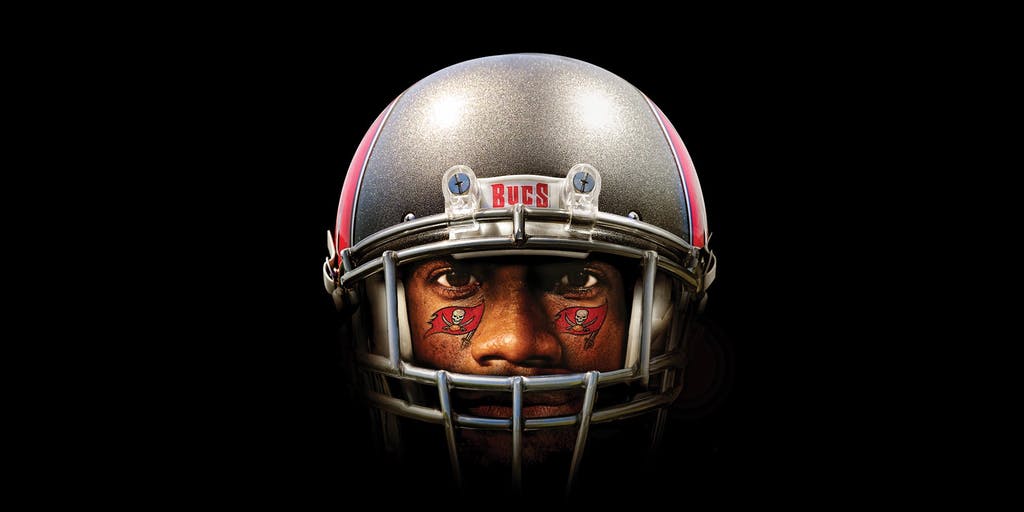 ‘Hard Knocks’ might very well be the first-ever sports-based reality series in television history. It holds the record of winning 16 Emmys. The show is produced by NFL (national football league) Films and HBO and has been created by Marty Callner. “Electrified by what is being composed and the pleasure that comes in witnessing the progress made even during offseason” is something that sums up Hard Knocks. The series airs on HBO and first premiered on August 1, 2001.

If you love football and want an intimate look into your favorite teams, and the kind of training that goes into becoming a pro, not to mention, what it takes to be part of the team, then ‘Hard Knocks’ is the series for you. It shows both the personal and professional lives of the players, coaches and the staff, which includes their family life, battles for position, as well as the inside jokes and pranks, that comes from being part of a team. The show sets itself apart by directing a particular focus towards the way rookies adjust to playing in the NFL, and there is usually an emphasis on the most recent draft pick of the team. There is also a focus on the journeymen and undrafted players, who are trying to make the team.

Both NFL Films and HBO are looking to keep the show going, and there is a long term contract between the two, which is unsurprising since the series has won a Sports Emmy every year it aired since 2008. The NFL even has a rule in place if the show cannot find a team willing to be part of ‘Hard Knocks’, they can force a team to be a part of the show, except for three conditions – if they have already appeared in the past 10 years, if they have a first-year head coach, or if they have managed to reach the playoffs in either of the two previous seasons.

Hard Knocks Cast: Who is in it?

The cast of ‘Hard Knocks’ is led by the teams that feature in the show that season. The 14th season focused squarely on the Oakland Raiders and its team and coach.

Liev Schreiber, known for playing Sabretooth in ‘X-Men Origins: Wolverine‘ and for his role in ‘Ray Donovan‘, narrates the show. As an exception, Kansas City Chiefs season was narrated by Paul Rudd, best known for playing Ant-Man in the MCU, since he is a fan.

It will be interesting to see which team do the makers pick for season 15.

Read More in TV Preview: Red Oaks | Z: The Beginning Of Everything

Hard Knocks Plot: What is it about?

NFL Films has always worked exceptionally to bring fans closer to the game, wanting people to know how much hard work the players and the coaches put in for the game, how much they are concerned with each other and how badly they desire to win, during a season.

The mindset is that the truth should be witnessed by the fans: no retakes and scripting. The focus is to showcase how much the coaching staff and others are doing to build up the team. Each season, lets you peek into the training camp covering the team’s preparation for the football season, all in an attempt to help people see just how much the players and coaches regard their statuses in the team and within the league, the many hours they invest in perfecting their games and how badly they wish to win.

The show is meant for those who are fans of football and storytelling, as they get an all-access look at the teams. Cameras document the hours of conditioning practices and meetings as we see players fight for a place on the roster.

Washington Post has described the series saying, “Turning football players into people is what HBO’s HARD KNOCKS series does so well. The massive scope, meticulous editing and time-hopping special effects that highlight a production under massive time constraints are all impressive, but it’s the film crew’s access to NFL players that makes the program special.” Here is hoping to another season of compelling storytelling as we see the dreams and hopes of the players during the preseason.

Hard Knocks Season 15 Release Date: When will it premiere?

‘Hard Knocks’ season 14 premiered on August 6, 2019 and came to an end after 5 episodes on September 4, 2019. As far as the next season goes, we are pretty positive that HBO will renew the show. ‘Hard Knocks’ has been a success story of the network not just in terms of ratings but also because it is a celebration of competition and sportsmanship at the highest level. If renewed, we expect ‘Hard Knocks’ season 15 to release sometime in August, 2020.

While you wait for season 15, revisit the trailer for ‘Hard Knocks’ season 13 below.