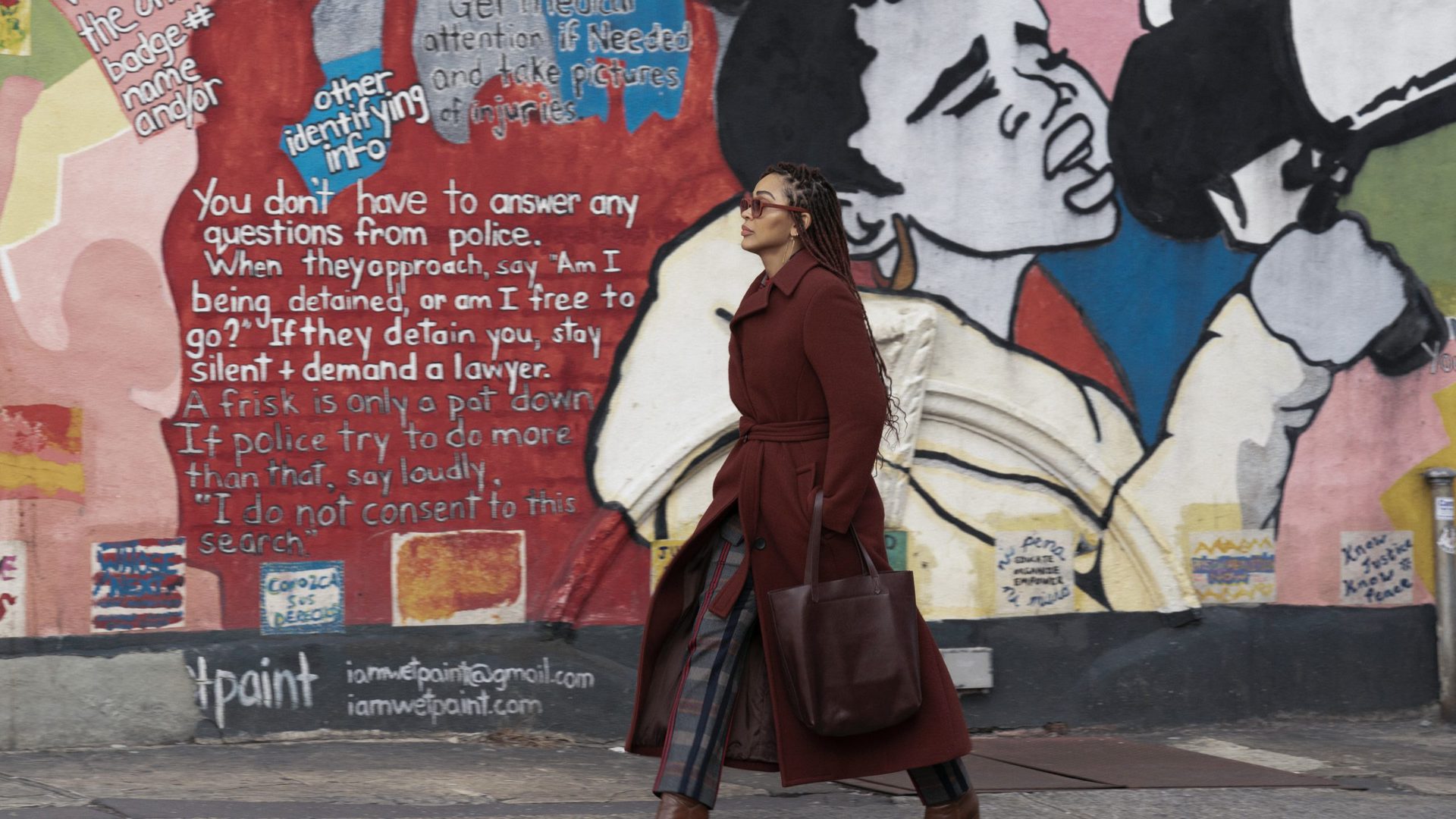 Amazon Prime Video’s ‘Harlem’ is a comedy series that centers around a group of four best girlfriends — Camille, Tye, Quinn, and Angie. Having recently entered their 30s, all four of them are navigating their professional and romantic lives, while dealing with varied challenges and setbacks. Set in Harlem, New York, the show progresses through the friendship and love they cherish with one another, irrespective of the delights and dismays that come in their way.

Created by Tracy Oliver, the show was originally released in December 2021. The first season garnered favorable reviews for its honest and nuanced depiction of African-American womanhood, characterizations, and performances. Since season 1 ends with certain unanswered questions regarding the group’s future, fans of the show must be curious about the second round. Well, here’s everything you need to know about ‘Harlem’ season 2!

‘Harlem’ season 1 premiered in its entirety on December 3, 2021, on Amazon Prime Video. The first season comprises 10 episodes with a runtime of 30-36 minutes each.

Concerning the prospects of a new season, here’s what we know. Amazon Prime Video has not yet released an official statement regarding the renewal of ‘Harlem’ for season 2. However, the renewal of the show for another installment is highly probable if the first season succeeds in meeting the target viewers on the streaming platform. The cast and crew members have been incredibly vocal about the experiences they had while working on season 1.

Creator Tracy Oliver recognized the show as the fulfillment of her dream, and Meagan Good, who portrays Camille, considers the show one of the highlights of her journey as an actress. Thus, the cast and crew might be more than willing to return if the streaming giant decides to greenlight the show for a sophomore season. With varying aspects of the narrative bringing scope for a continuation, the prospects of the second season are indeed bright. If the show gets renewed soon, we can expect ‘Harlem’ season 2 to release sometime in Q4 2022.

Harlem Season 2 Cast: Who can be in it?

Harlem Season 2 Plot: What can it be About?

The first season ends with various developments happening in the lives of the core four. After rediscovering her feelings towards her ex-boyfriend, Camille meets Ian on the night before his wedding. She confesses her love for him, perplexing Ian. After expressing his anger at her, Ian tells Camille that he still loves her. Tye is immersed in a legal battle with Brandon and is adamant that she doesn’t want to lose. Quinn finally confronts her feelings for Isabela. Meanwhile, Angie’s musical gets ruined by Jordan Peele’s letter, who asks the production to stop as a response to Angie’s misadventure with him.

If renewed, season 2 of the show is expected to begin with the aftermath of the night of Angie’s musical. With a wedding to consider, Ian may have to choose between his fiancée and Camille for life ahead of him. We may see how things will develop for Quinn with Isabela as she takes her first step. Angie may need to pick herself up from the fate of the musical to revive her career. Tye’s predicament with Brandon may get solved in the potential second season. Moreover, we can expect ‘Harlem’ to continue depicting the sheer spirit and energy of the four women unapologetically.

Read More: Where is Harlem Filmed?