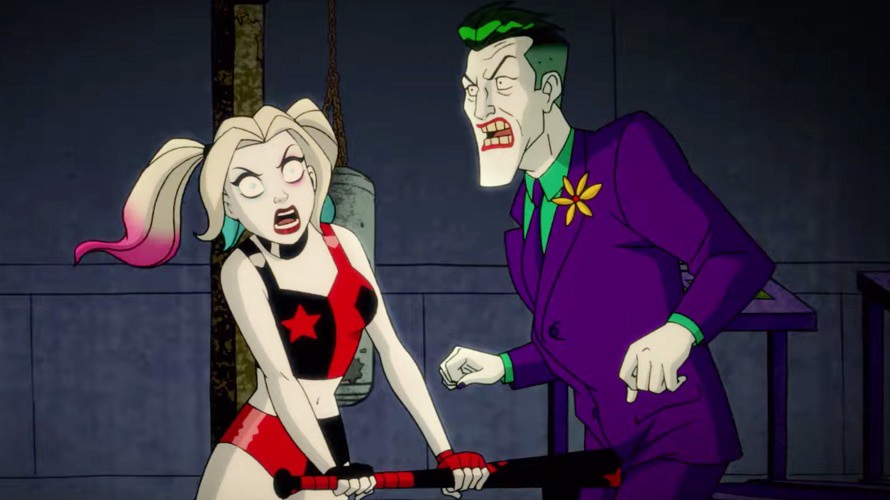 Harley Quinn is an equally hell of a character if you compare her with the other enigmatic antagonist from the DC Universe, Joker. She had previously served as the Joker’s psychiatrist when he was admitted at Arkham Asylum but when the Clown Prince of Crime escaped, he ended up tampering further with her already chaotic mind — making her his partner as well as a lover. However, when Harley had enough of the Joker’s constant abuse, she decided to rise on her own, finally parting ways with the maniacal clown.

‘Harley Quinn’, the animated series, follows the rise of the titular character as she teams up with Poison Ivy and attempts to enter the Legion of Doom. The show has spanned four remarkable episodes to date, tracing the journey of Harley and her team. Now, you might want to know what the future episode holds for its fans. So, let us walk you through when and how to see the upcoming episode 5 of ‘Harley Quinn’.

Harley Quinn Episode 5 Release Date: When Will It Premiere?

‘Harley Quinn’ Season 1 Episode 5 is slated to be released on Friday, December 27, 2019, at 9 AM ET or 6 AM PT on DC Universe. The season is going to have 13 episodes and they are being released at regular intervals. Titled ‘Being Harley Quinn’, episode 5 is about Harley as she severs all remaining ties with Joker and embarks on the ultimate quest to transform into the criminal Queenpin of Gotham City.

Episode 4 ends with the female antagonist creating a full-fledged gang — a vital step to establish herself among the greatest villains in the DC universe. But she also needs to concentrate on her own persona first in order to find what it takes to be what she seeks to become. Dr. Psycho utilizes his psychic abilities and allows the whole team to enter the leader’s mind.

You can also watch the promo clip below for episode 5 to understand what it promises to bring for its viewers:

You can watch ‘Harley Quinn’ season 1 episode 5 by tuning into DC Universe if you have a cable subscription for the channel. You can also watch it online on the official DC Universe website. There is a free trial after which you are charged. DC Universe is available on devices like iOS and Android, Macs and PCs, Roku, Apple TV, Amazon Fire TV, Android TV, and Chromecast.

Episode 4, just like its predecessors is delightful, packed with enough crazy hijinks and foul mouthing to keep fans entertained. Harley, in her usual style, disregards everything Ivy has to stay and concentrates on finding a nemesis. She is of the opinion that this is the ideal way to get the attention she has been craving all this while.

Next, we meet King Shark. On the other hand, Harley Quinn arrives at the conclusion that Batman would be her ideal nemesis. But why would the latter replace Joker and concentrate on Harley instead? Well, to get his attention, she ends up stealing his Batmobile and goes with it on a joyride, destroys a couple of things, and flees to a warehouse. But her joy is soon turned to sorrow when instead of Batman, Robin comes to retrieve the Batmobile. Harley defeats him anyway and returns home, dejected.

Robin, meanwhile, has other plans. He reveals on a talk show that Harley is his new nemesis. When Harley reads the news on flashing headlines, her attention is diverted toward Lois Lane, whom she takes hostage. Superman turns up and she tries to capture the fight via live streaming. But when Robin crashes the party, Harley leaves in a huff.

Harley’s plans go for a toss and to add to her humiliation, Joker sends her a card, congratulating her on having attracted a child nemesis. So she takes the help of King Shark in order to force Robin to retract his statement — which turns out to be successful. But when Robin starts bleeding, it sends King Shark on a blood-tasting frenzy. Batman turns up in the end and saves the day after using his effective shark repellant.

While Batman is held up, Joker successfully executes a heist on a bank. Harley and Batman carry out their fight on live tv, with Ivy having to intervene in order to save Harley. Again, Joker, to divert Batman’s attention, kidnaps Robin. As a result, Ivy, Harley and the squad escape the scene.