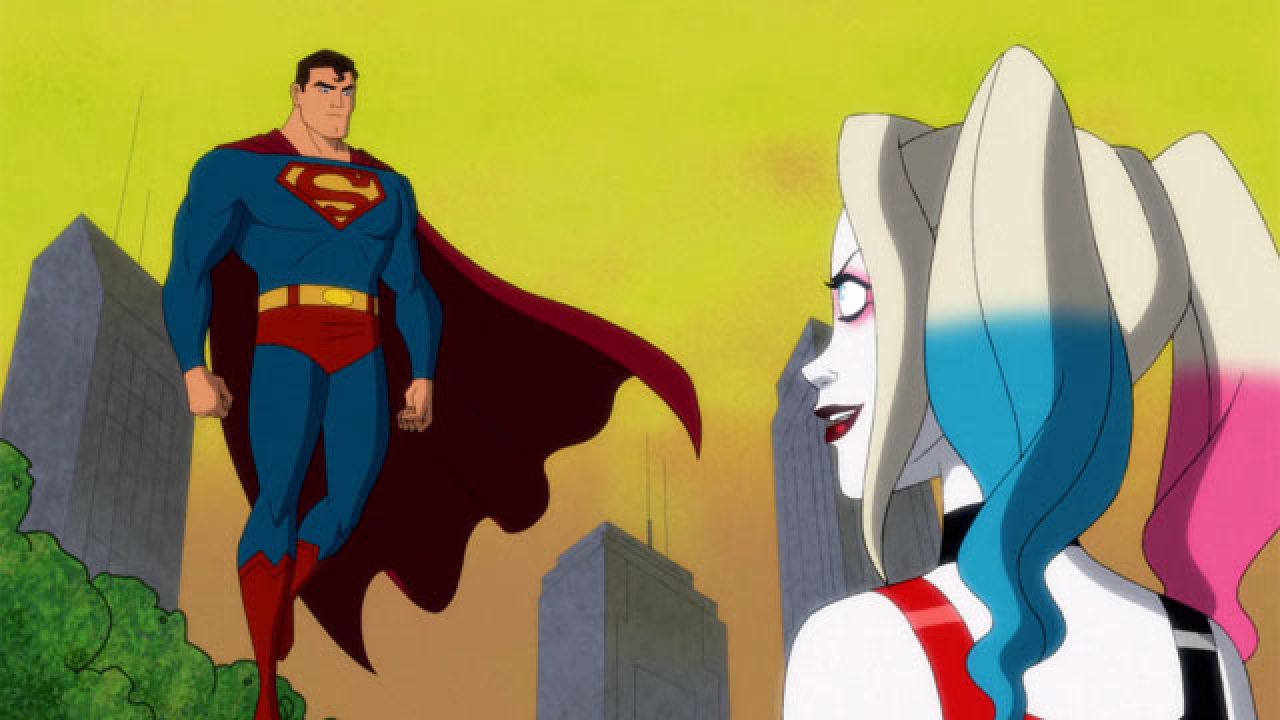 Harley Quinn is finally reaching its end. And no doubt, fans are disappointed and heartbroken that their beloved animated series is nearing its conclusion. But we are sure that it will wrap up on a spectacular note as evident from all of its previous episodes — each better than its predecessor.

Last week itself, we see how Harley is unsuccessful in stopping Scarecrow from his evil intentions. This week, the story sets off from here. Now, if you are done with the penultimate episode 12, you must be impatient to know the details of the upcoming episode. Well, read on to know everything about ‘Harley Quinn’ season 1 episode 13.

Harley Quinn Episode 13 Release Date: When Will It Premiere?

In the finale, Harley will have her final showdown with the Joker. You can also check out its promo below:

You can watch ‘Harley Quinn’ season 1 episode 13 by tuning into DC Universe if you have a cable subscription for the channel.

In the penultimate episode of ‘Harley Quinn’, titled ‘Devil’s Snare’, things get wilder, bigger, and more violent. After Scarecrow poisons Gotham’s water, there are tree monsters creating havoc all across the city. But it turns out, this is just a distraction. There’s a sinister plan at play. The Queen of Fables has created this chaos to draw in the Justice League and trap them in her book. Behind this entire plan is the Joker, who in a state of fury, has already destroyed the Legion of Doom headquarters after they recruited Harley.

In a bid to save the city, Poison Ivy ingests some of the fertilizer that had made the trees reach their massive sizes. As a result, she becomes the target. And to add to the shock, Ivy ends up sacrificing herself. Well, we do know that ‘Harley Quinn’ has been delivering moments of gore and violence since its launch. But Ivy’s death is definitely tragic and we never, in our wildest dreams, saw it coming.

So, how will Harley take it? Will she be able to avenge the death of her best friend? On another note, we really hope this is not the end for Ivy and she is resurrected in some way. Meanwhile, get ready for a hell of the ultimate showdown between Joker and Harley in the final episode.