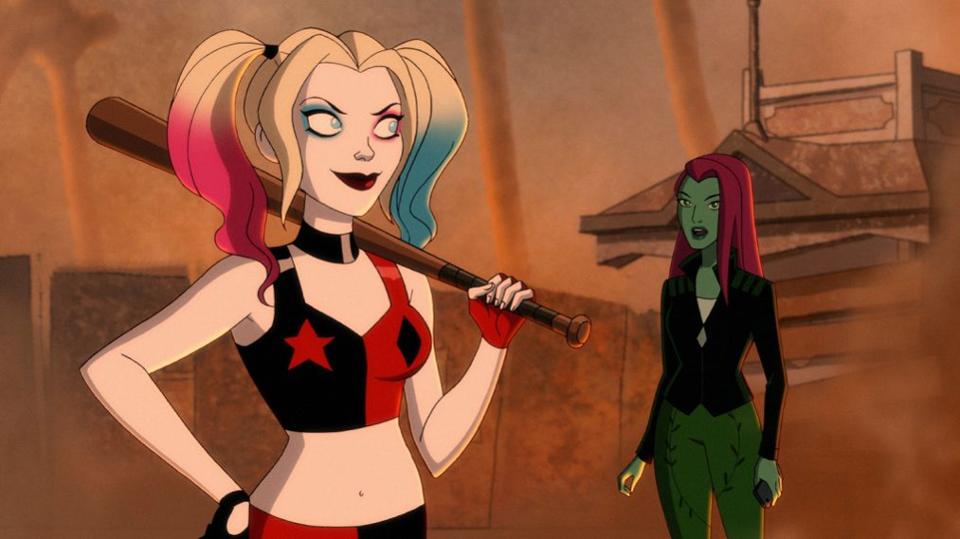 ‘Harley Quinn’ is DC’s adult animated tv series that chronicles the ascent of its titular character — as she teams up with Poison Ivy and tries to be a member of the Legion of Doom, after breaking up with her lover, the Joker. Showcasing excellent writing and dialogues, ‘Harley Quinn’ has been lauded because of its fantastic grip on group dynamics, especially how each character is selfish and is only focussed on achieving his/her own goals.

Season 1 of the show has spanned six remarkable episodes to date. Let’s now take you through the details of the upcoming episode 7 and a quick recap of the sixth episode.

Harley Quinn Episode 7 Release Date: When Will It Premiere?

This season was originally commissioned for 13 episodes and they are being released weekly. Episode 7 follows the protagonist after she breaks the Queen of Fables out of prison.

You can watch ‘Harley Quinn’ season 1 episode 7 by tuning into DC Universe if you have a cable subscription for the channel.

In this episode, titled ‘You’re a Damn Good Cop, Jim Gordon’ two of the central protagonists, Harley and Batman, face some harsh realities.

Harley decides to aim higher — and takes the inexplicable risk of robbing Bruce Wayne. The gang almost manages to steal Batman’s invisible bike in a near-perfect heist, when Harley’s attention gets diverted to a sign on a door, which says: “EVEN MORE RESTRICTED AREA.” Of course, once Harley disregards this warning and trips the alarm, the results are disastrous. Clayface’s sentient arm is ripped off and captured by the Gotham police.

Meanwhile, Jim Gordon is battling his own issues, including his wife Barb’s diminishing sexual interest in him. His best friend Batman remains emotionally distant and does not seem to understand Gordon’s dilemma. Batman, exasperated with Gordon’s unprofessional attitude, even confiscates the Bat-signal. On the other hand, Gordon is losing his sanity and wants to do something for the city, his office, and Batman.

But when he seizes Clayface’s arm, which can think on its own, he realizes that he can now track the whereabouts of Harley and her gang. And he does just that. On the other hand, the arm takes advantage of the fact that Gordon is desperate for a friend. In fact, manipulation is the central theme of this episode. While Harley has been using her partners to gain entry into Legion of Doom, Batman is utilizing Gordon to tackle crimes in the city.

Harley finally understands her selfishness and uses the button she stole from WayneTech to teleport into the Batcave. Here, she tells Batman that they both need to respect their peers. Batman agrees and Clayface’s arm is reunited with its master. Harley apologizes to her team and promises that she will be a better person in the future.