Is ‘Harley Quinn’ Coming Back? 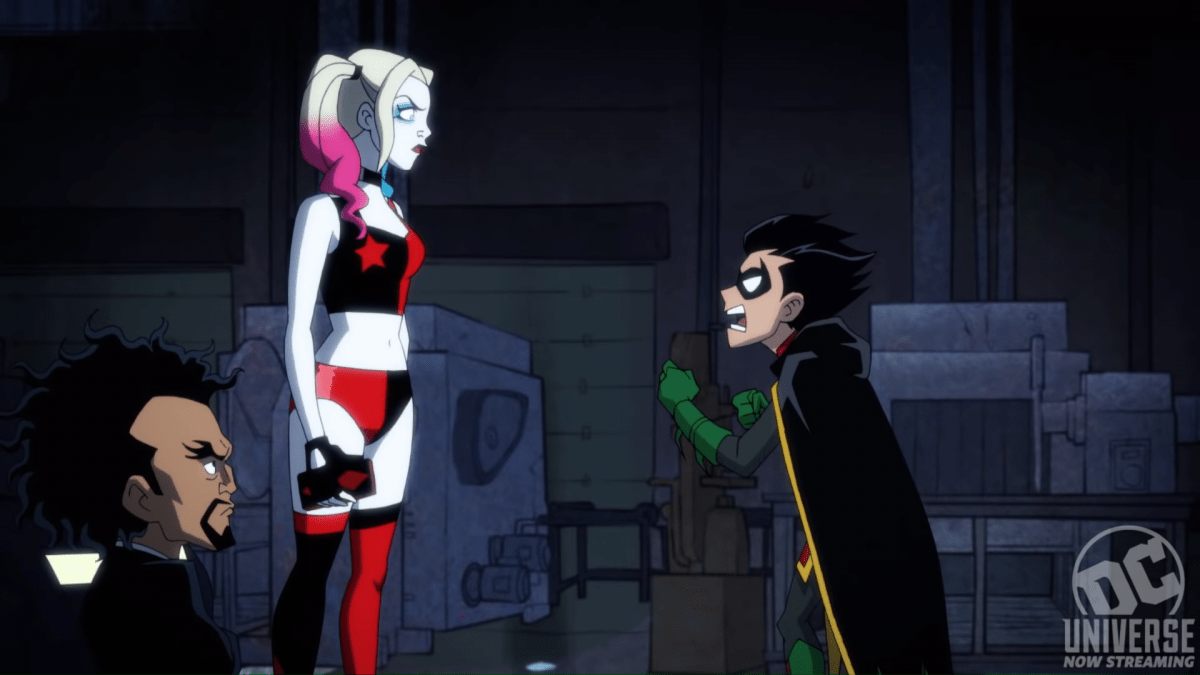 DC Universe’s adult animated series, ‘Harley Quinn’, was definitely one of the most-awaited shows of 2019 — ever since its first teaser was released in October 2019, ahead of the 2019 New York Comic-Con. And boy! It did not disappoint and ended up earning rave reviews from fans and critics post the season premiere in November 2019. Now that the series has come to an end, fans have only one question. When will ‘Harley Quinn’ season 2 release? Well, we have got you covered. Read on!

Harley Quinn Season 2 Release Date: When will it premiere?

After noting the remarkable response that the first season enjoyed during its runtime, we had no doubt that season 2 was a definite yes. And to add to the good news, you should know that DC had initially commissioned the series for 26 episodes, and the first installment included only half of the initial order. So, of course, you don’t need to worry. It is happening! In further good news, it has been confirmed that ‘Harley Quinn’ season 2 will release on April 3, 2020. (Source: Decider)

Harley Quinn Season 2 Cast: Who is in it?

Cuoco has already been confirmed to reprise her role as Harley in season 2. Additionally, the rest of the lead cast will all return to resume their characters in the second season.

Harley Quinn Season 2 Plot: What is it about?

Dr. Harleen Quinzel is a former professional psychotherapist who has her first encounter with the Joker during his imprisonment in her facility. The clown prince of Gotham then successfully brainwashes her and transforms her into the supervillain Harley Quinn as we know her now.

But as fate could have it, she lands in jail herself and this is where she meets Poison Ivy. The Joker never returns to free her and eventually, Harley realizes that she is on her own. With the support of Ivy and crew, after breaking out from prison, Harley decides to set her eyes only on one goal — become the supreme antagonist of Gotham without the Joker and enter the Legion of Doom.

After multiple misadventures, Harley finally realizes her dreams and secures a seat at the LOD. But here, she again comes face to face with her former lover and for a brief period, turns her back on her friends. And by the time she understands the Joker’s evil intentions, it’s too late for her. However, Harley gradually comes around and Joker, not happy that Harley openly defied him, destroys the LOD, creates havoc in the city, and as aftermath, Ivy is left dead. Toward the end, Harley, alongside her friends and Batman, faces Joker in the final showdown. In an epic battle, accompanied by the resurrection of Ivy, Harley is finally able to defeat Joker.

Yes, the story follows Harley as she achieves all of her goals but leaves many things unanswered. Will the Justice League escape from the magic book of the Queen of Fables? How will Ivy and Harley’s relationship turn out to be and what does the future hold for the gang? And did Joker and Batman survive the collapse of the former’s tower? We guess season 2 will give us all the answers.

While we wait for an update on the release date of season 2, you can watch the trailer for season 1 below: