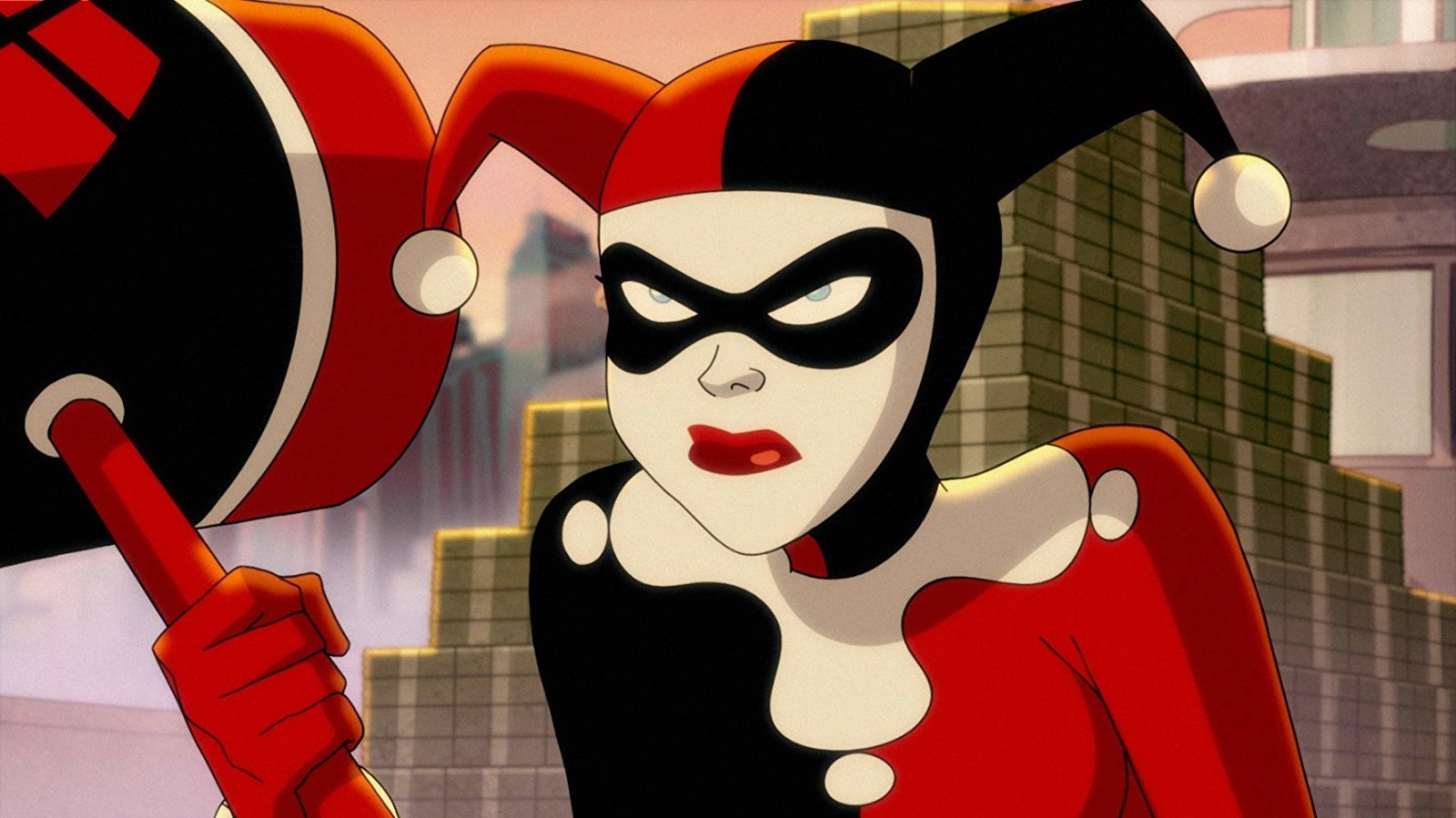 ‘Harley Quinn’, based on the eponymous character from DC Universe, is an animated series that is written by Justin Halpern, Patrick Schumacker, and Dean Lorey. It chronicles the several adventures of Gotham’s evil queen and Joker’s ex-partner, namely, Harley. Alongside the titular character, we also meet other villains such as Poison Ivy and heroes like Batman. The series follows her life after she breaks up with her abusive lover and attempts to become a member of the Legion of Doom.

Harley Quinn Cast: Who is in it?

Kaley Cuoco serves as the voiceover artist for Harley Quinn. The actress is best known for her portrayal of Penny in ‘The Big Bang Theory’. She is joined by Christopher Meloni from ‘Happy!‘ and ‘Law & Order: Special Victims Unit‘ fame as Commissioner Gordon. Alan Tudyk, who has previously appeared in ‘Rogue One: A Star Wars Story’, plays Joker as well as Clayface.

Harley Quinn Plot: What is it about?

Harleen Frances Quinzel, as per the DC comics, was born in 1990, holds a degree in psychology, and is recruited as a psychiatrist at Arkham Asylum. This is where the Joker is admitted after being captured by Batman. However, Quinzel takes a special interest in the Joker and starts visiting the psychopath regularly. She believes that she is healing him but, in fact, the latter is gradually luring her toward him though manipulation. As per the synopsis, “She was assigned to the clown himself. She thought she was curing him, but she was falling in love. Talk about a workplace romance gone wrong.”

Quinzel finally falls in love with him and the Joker makes her smuggle in a gun into the asylum. This is how he escapes, but not before applying shock therapy on her, which leads to the deterioration of her mental state. Together, the duo leaves for Ace Chemicals and he douses her in a mix of chemicals — the same substance that had created the Joker years before. When Quinzel emerges, she is afflicted with dementia and is renamed Harley Quinn by the Joker.

Now, branded as the Joker’s right hand woman, Quinn accompanies him while unleashing terror in Gotham. A nemesis of Batman and branded as the Queen of Gotham’s underworld, she also helps in the murder of Robin. Later, she is captured by Batman and imprisoned in Belle Reve, after which she is recruited into the secret crew, called Task Force X. The team needs to do jobs for the government in hopes of reducing their sentence. Harley is eventually rescued by the Joker during a prison break.

When we meet Harley in ‘Suicide Squad‘, she is Joker’s demented, crazy lover. But in this R-rated animated series, she leaves her boyfriend because of his constant neglect and abuse. She decides to form her own team, comprising the worst of criminals, in an attempt to become a member of the villainous cult, Legion of the Doom.

‘Harley Quinn’, based on the eponymous character created by Paul Dini and Bruce Timm, who first appears in ‘Batman: The Animated Series’ in September 1992, follows her several misadventures as she finally breaks off from the emotional shackles of the Joker and independently moves to become Gotham’s most-feared villain-ess. In her mission, she is joined by a “ragtag crew of DC castoffs” and “she tries to earn a seat at the biggest table in villainy: the Legion of the Doom.”

‘Harley Quinn’ is definitely promising and brings with it a lot of hope since it is based on a character that has managed to garner its own fanbase over the years. Viewers would be excited to follow her through her various quests as she tries to make it on her own as the criminal Queenpin of Gotham City. Developed as an adult animated action-comedy series, the show features Harley Quinn, accompanied by many other characters from the DC Universe, including Poison Ivy and Batman, among others.

Harley Quinn Season 1 Release Date: When will it premiere?

‘Harley Quinn’ season 1 premieres on DC Universe on November 29, 2019. Its entire run for the first season consists of 13 episodes, with each episode featuring a run-time of 30 minutes.

You can watch the official trailer for ‘Harley Quinn’ season 1 below: