Harry and Meghan Vol 2 Netflix Release Date and Time: What to Expect? 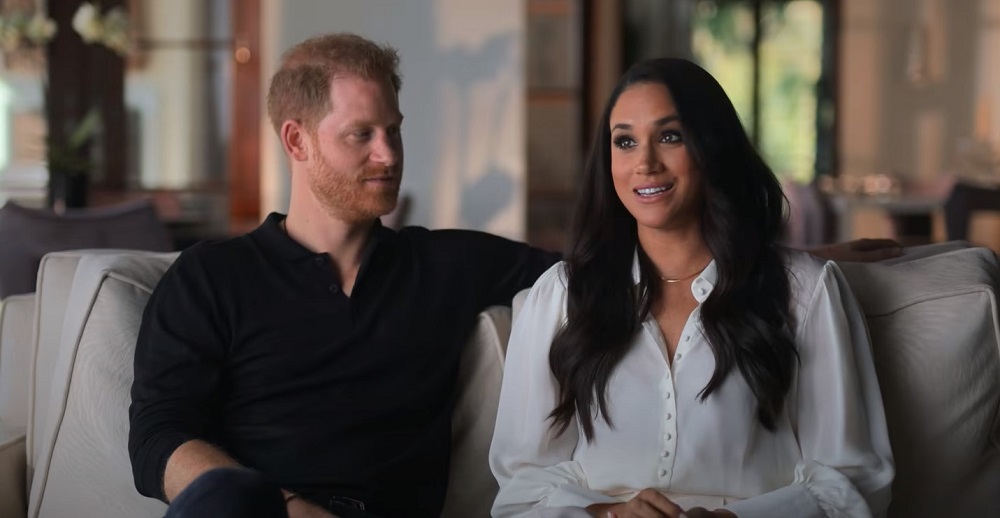 Netflix’s ‘Harry & Meghan’ is a documentary series that presents the story of the Duke and Duchess of Sussex from their perspective. The show details their lives from an early age and provides viewers an insight into just how the two found each other. However, their love story was far from smooth and has been a center of controversy for years. Given their distaste for the media and it has treated them, Prince Harry and Meghan Markle resolved to let the public know their side of the story in order to leave the drama behind.

The series was split into two parts, and the first volume was released quite recently. Given the captivating tale told by the high-profile pair in the initial part of the series, people are eagerly waiting to know what happens next. Additionally, many are curious as to what the upcoming revelations might be. If you are eager to know just when the second installment of the show will be released and what it might contain, we have your back!

‘Harry and Meghan’ Vol 2 is set to be released on December 15, 2022. To be more precise, the documentary’s second installment will be available at 3 AM EST and Midnight PST. Those living in the Central Standard Time zone will be able to watch it at 2 AM, while the people in the Mountain Standard Time zone can check the series out at 1 AM. All of these times are for the previously mentioned date. The second installment will have three episodes and will continue the story told in the three episodes of ‘Harry & Meghan’ Vol 1.

Harry & Meghan Vol 2: What To Expect?

In ‘Harry & Meghan’ Vol 1, viewers got to know about how Prince Harry and Meghan Markle grew up and the stark differences in their upbringings. It also focuses on the similarities in their childhood and their common interests. It also tells a heartwarming love story of how the two lovebirds met and got to know each other. The third episode of Vol 1 ends shortly before the tale of their wedding day and the controversies that led up to it. Throughout the documentary, the Duke and Duchess of Sussex also talk about how much negative impact the intrusive media had on them.

The second installment of the documentary series is perhaps one of the most anticipated parts of the story of the former royal family members. It is likely to dive into the details of their wedding that took place on May 19, 2018. The show is likely to provide how the couple tackled the media attention following the big day and their advent into parenthood. As of writing, the Sussex couple has two children, Archie Mountbatten-Windsor and Lilibet Mountbatten-Windsor, who were also seen briefly in the first installment of the documentary series.

Harry and Meghan are likely to dive into what led to their decision to step back from their roles as senior members of the British royal family. Since the couple made this decision, speculations regarding their dynamic with other members of their immediate royal family have been at an all-time high. It is likely that the viewers will get to learn the couple’s side of just what happened among the high-profile royals and just how much truth is there to the rumors surrounding them.

Over the years, the couple has been the center of media attention and has had their actions questioned by the media. Through the documentary, people are likely to learn about the reasons and perspectives regarding some of those incidents. This may also include the thought process of the Duke and Duchess of Sussex behind their appearance in the 2021 Oprah interview. It should be noted that the documentary’s filming ended in August 2022, about a month before the passing of Queen Elizabeth II. Hence any questions surrounding the events following the demise of the British monarch are likely to not be answered.