Has Invincible Been Renewed? 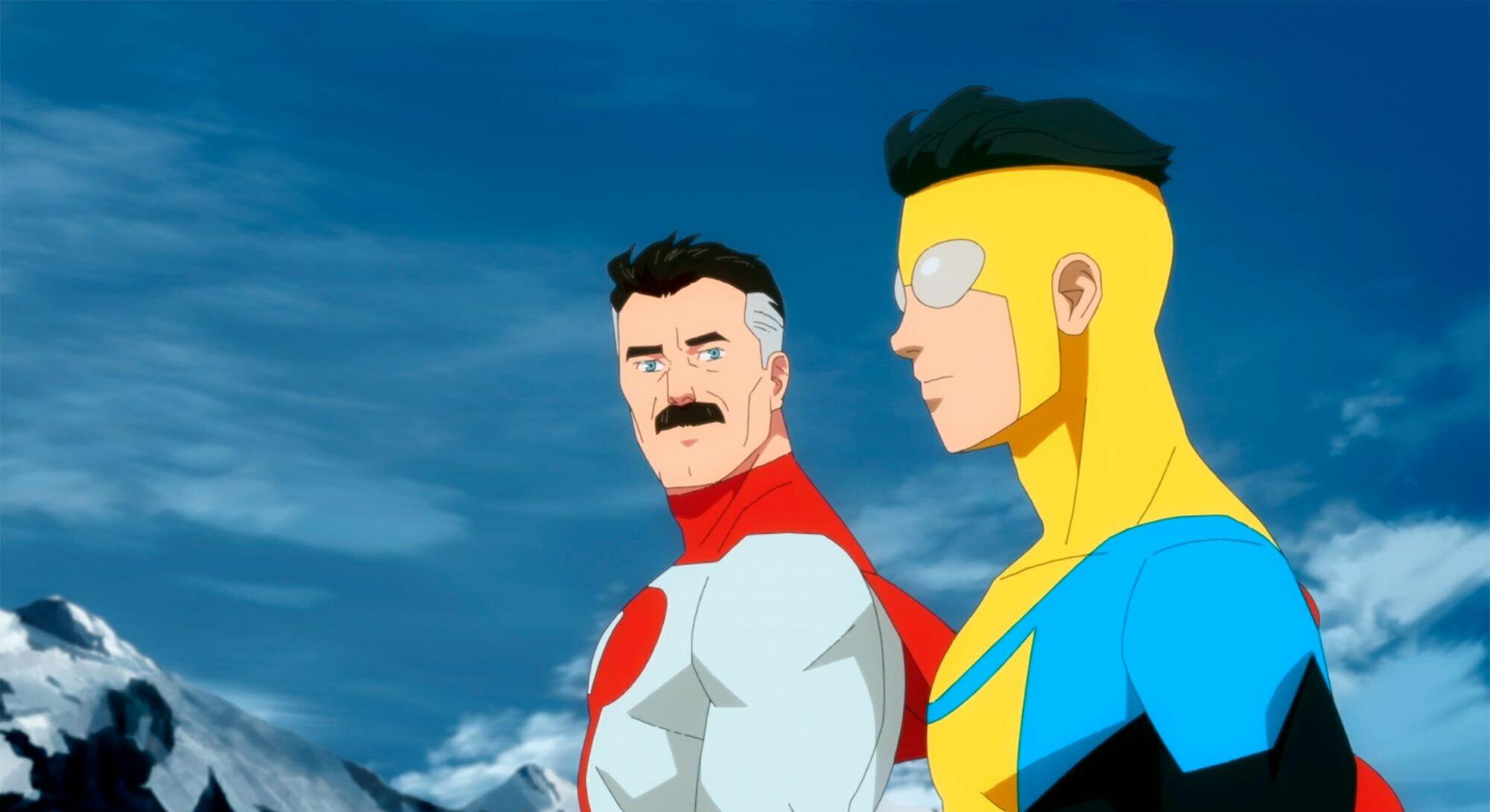 ‘Invincible’ is an adult animated superhero series that first released in March 2021 on Amazon Prime Video. Created by Robert Kirkman, Ryan Ottley, and Cory Walker, the series is based on the titular comic book character. ‘Invincible’ revolves around Mark Grayson, AKA Invincible, a teenager who is not as ordinary as he thinks. After he turns seventeen, Mark starts to develop superpowers, which is inevitable given that his father Nolan is the most powerful superhero on Earth.

The series received critical acclaim for its voice cast and animation. Although ‘Invincible’ moves on familiar beats of the superhero genre, it counters the redundancy by emphasizing the dynamics between the characters and using subversive storytelling. As the gripping first season comes to an end, the fans have their eyes and ears open for news regarding a potential season 2. If you are one of them, we are here to share with you everything we know!

As for the second season, we have great news. On April 29, 2021, ‘Invincible’ was renewed for its second and third installment simultaneously. It was given an early go-ahead for the next two seasons, which proves that the superhero series is wildly popular. The fans were already campaigning on social media for a second season before the first season concluded. According to Vernon Sanders, the Co-Head of Television at Amazon Studios, the show resonated with the viewers due to its fresh approach to the superhero genre.

The series was first announced in June 2018 but only released in March 2021. However, this does not mean that we will have to wait that long for season 2. The pandemic-imposed shutdown of the filming industry was a significant factor in the first season’s delay, as the production team had to adapt to working remotely. Since ‘Invincible’ is an animated series, the production team does not have to worry about safety protocols during production in the way they would have to if it was a live-action series.

Kirkman also shared that the upcoming season would require lesser work as far as designing and preparation are concerned. Therefore, we can expect ‘Invincible’ season 2 to release sometime in the first half of 2022. The fans must also be relieved to know that they do not have to be anxious about a third season. Not only that, the future of the series looks promising as Kirkman said that he hopes to make many more seasons.

Invincible Season 2 Voice Cast: Who can be in it?

Invincible Season 2 Plot: What can it be About?

In the final episode of season 1, Mark learns the painful truth about his father Nolan, AKA Omni-Man. Apart from tearing their family apart, Omni-Man also destroys most of Chicago and soon leaves Earth. After everything that happens, Mark is encouraged to step up as the champion of the planet, which he reluctantly agrees to. While Titan has strengthened his forces by creating new alliances, Mars is taken over by pink aliens. Although Omni-Man has left Earth, it is only a matter of time before he returns with the Viltrumite forces. Possibly as a safety measure, Cecil asks Sinclair to produce more “Reanimen.”

In the upcoming season, we will learn what Nolan does after he leaves Earth. Since a threat from the Viltrumite is imminent, will Mark be able to handle the situation? Debbie is broken after Nolan shows his true colors and seems to be on a downward spiral. In the second season, we will know whether Mark and Debbie can piece together whatever is left of their family. Since Mark has many more enemies, the adventures of the young superhero will continue when the show returns for the second round.