Has Kenan Been Renewed? 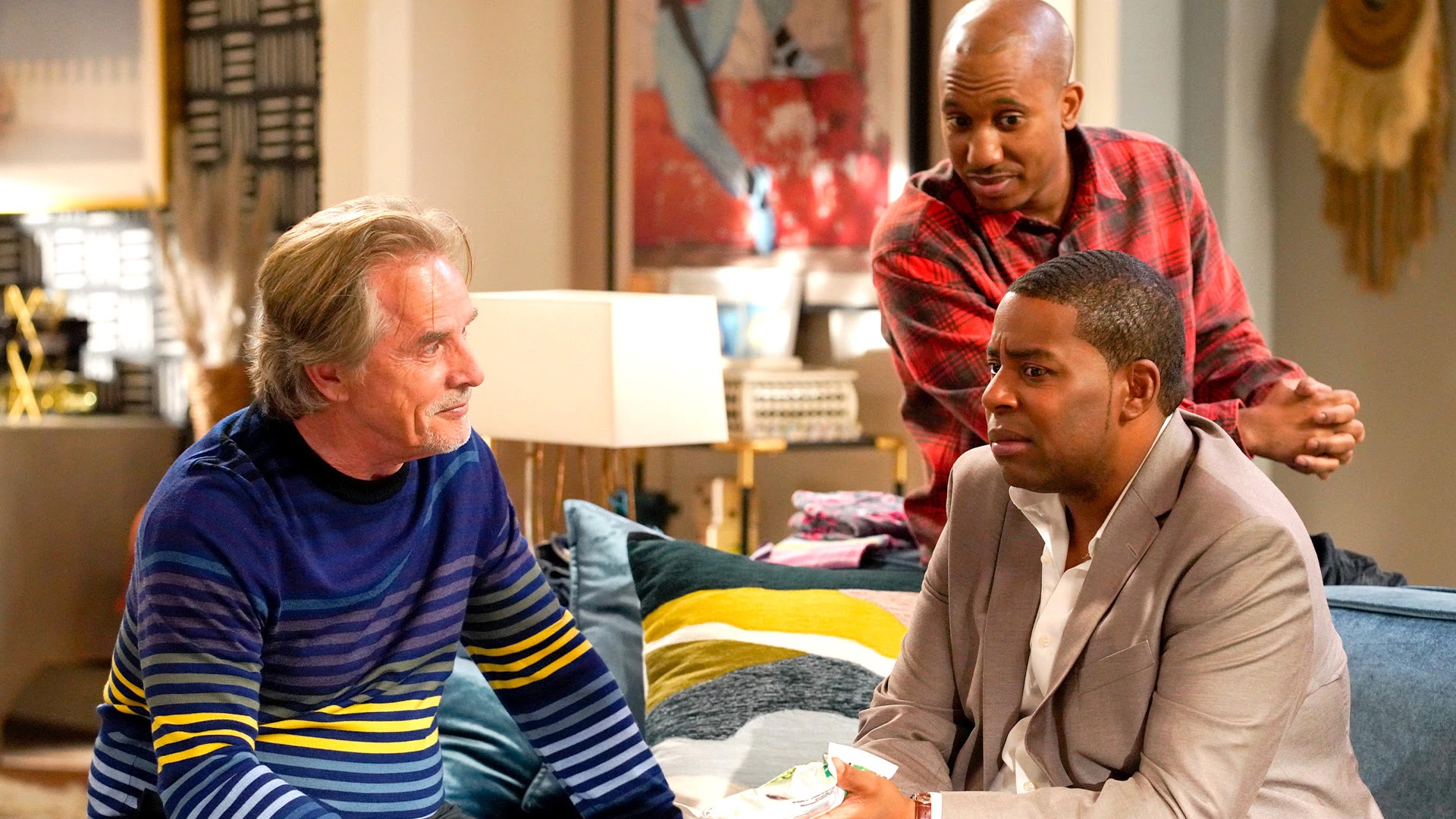 Created by David Caspe and Jackie Clarke, ‘Kenan’ is a comedy television series that first released in February 2021. Set in Atlanta, the show follows Kenan, the host of a morning program and a recently-widowed father. He struggles to raise his daughters but receives help from his father-in-law and brother. The series has received praise for the warmth and sensitivity with which it addresses grief and depression without compromising the comic element.

On the other hand, some critics felt that the storyline and humor do not offer anything new in the single-parent genre. However, the series has rounded up a decent fanbase who have their hopes pinned on a potential season 2. The question is if the series will continue beyond the first season. Here is everything you should know!

‘Kenan’ season 1 premiered on February 16, 2021, on NBC, and concluded on April 27, 2021, after ten episodes. The running time of each episode is approximately 22 minutes. As far as the second season is concerned, here is what we know. The network ordered the second installment of the show on April 30, 2021, along with ‘Young Rock.’ Lisa Katz of NBC expressed her joy after the renewals were announced. The president of scripted programming said that she looked forward to seeing more of Kenan Thompson (who plays Kenan) and the talented cast weave their magic on the screen.

In an interview with Gold Derby in September 2020, Thompson let it slip that he hoped to see the series “run for season after season.” According to NBC, the comedy series ranked number four among all its digital comedy launches so far. It has been reported that the first episode of the series was viewed by 7.4 million viewers in all. Since an exact release date for season 2 has not yet been announced, it is possible that ‘Kenan’ becomes a part of NBC’s Fall schedule in 2021 or returns early in 2022. Therefore, if the production team begins filming soon, we can expect ‘Kenan’ season 2 to release sometime in Fall 2021 or early 2022.

Kenan Season 2 Cast: Who can be in it?

Kenan Williams (Kenan Thompson) becomes a single father to Aubrey (Dani Lane) and Bridget (Dannah Lane) after his wife Cori (Niccole Thurman) passes away. Some significant people in Kenan’s life are his father-in-law, Rick (Don Johnson), and Kenan’s brother and manager, Gary (Chris Redd). Mika Caldwell (Kimrie Lewis) is the titular character’s good friend and the executive producer of the morning show that he hosts.

Other characters in the series are Aunt Ellen (Shirley Jordan), Phil (Jeff Lewis), Zoe (Willow Beuoy), Pam Fox (Fortune Feimster), Tasha (Vanessa Williams), and Bobbi (Vanessa Bell Calloway). Therefore, we can expect to see most of the actors reprise their respective roles in season 2. We may also see some fresh faces added to the cast.

Kenan Season 2 Plot: What can it be About?

Towards the end of season 1, Cori’s mother Tasha comes to town. As the annual Hair Show is around the corner, Kenan starts to feel the heat as it used to be Cori’s favorite event. We also know that with time, Kenan and Mika have grown close, and it starts to become evident that they have feelings for each other. In the meantime, Gary has managed to bag a sitcom offer in LA, which means that Kenan will have to make up his mind if he wants to relocate or not.

In the second season, we might see interesting developments in Kenan’s love life. It remains to be seen if anything becomes of Kenan and Mika’s awkward but romantically charged situation. Moreover, if the single father decides to move to Tinseltown, will he be able to keep the spark alive with Mika? When Tasha comes into the picture, we can see that her relationship with her ex-husband Rick is not exactly smooth. However, it could be possible for them to walk down a friendlier road as they team up to help their son-in-law. We will continue to be a part of Kenan’s adventures with his family when the series returns with its second installment.