Has MacGyver Been Renewed? 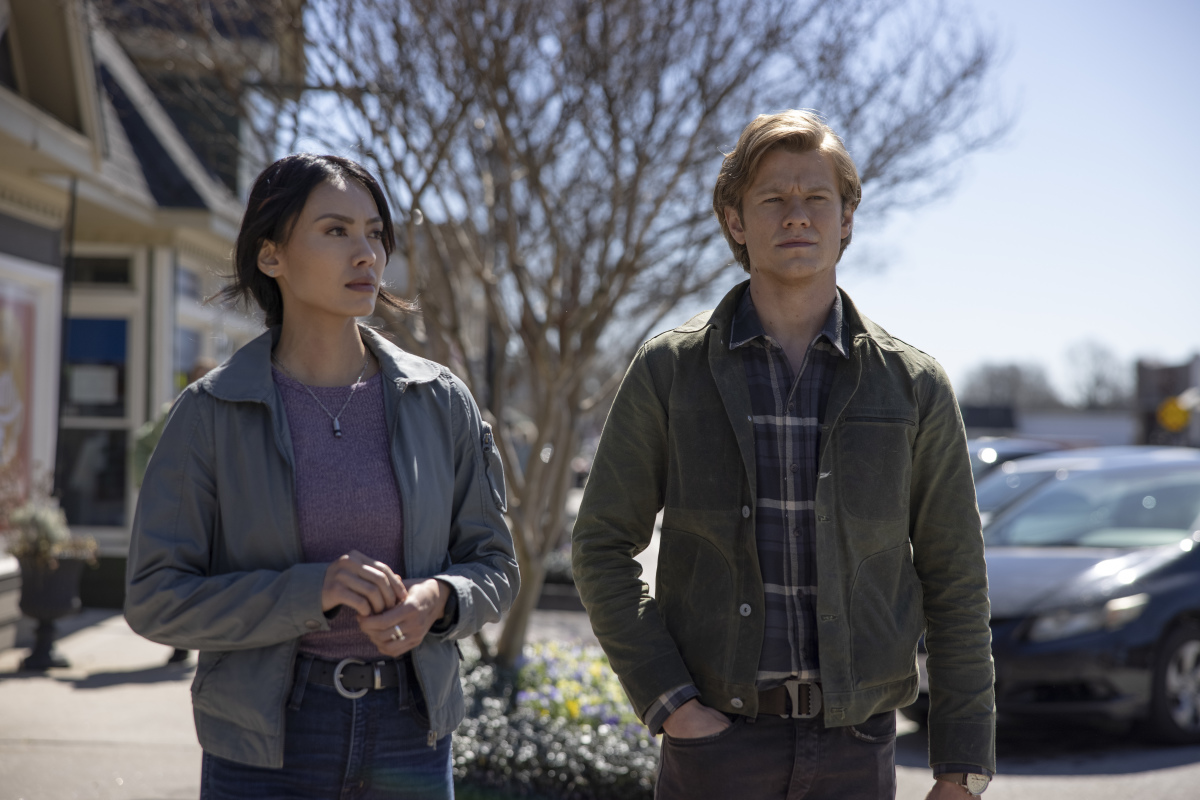 Created by Lee David Zlotoff, Paul Downs Colaizzo, Brett Mahoney, and Peter M. Lenkov, ‘MacGyver’ originally released on September 23, 2016, on CBS. The action-adventure television show is a reboot of the eponymous ABC series that aired from 1985- 1992. The show follows Angus MacGyver AKA Mac, an undercover agent who works for the government and believes that one can fight crime creatively without using brutal force.

Initially, the series received a negative response from viewers and critics alike, who felt it fell flat compared to the original series. However, with each season, the ratings began to improve, and the show soon became a fan favorite. It has been appreciated for its diverse cast and its entertaining action sequences. As the fifth season comes to an end, the fans are anxiously waiting to hear if a sixth season would grace their screens anytime soon. Well, here is all the information you need!

‘MacGyver’ season 5 premiered on December 4, 2020, on CBS, with the season coming to a close on April 30, 2021. The fifth season comprises 15 episodes with a running time of approximately 43 minutes each.

With regards to the sixth season, here is what you need to know. On April 7, 2021, just as the fifth season was nearing its conclusion, it was announced that the series had been canceled. Although no particular reason was cited, several factors may have been responsible for the decision. Even though the ratings and viewership of the series have been steady, the figures are not as impressive as they used to be.

According to CBS, the spy action-adventure ranked tenth out of 14 scripted shows in the 2020-2021 season as far as the overall viewership was concerned. It has also been reported that the number of viewers tuning in began to drop after George Eads (who plays Jack Dalton) exited the series in season 3. Naturally, the fans have not taken the news of the show’s cancellation very well. They started petitions requesting another season of ‘MacGyver.’

Happy MacGyver Friday Everyone. ❤ I'd like to say that it maybe the last MacGyver episode on CBS but we the MacGyver Fans will fight for our right to #SaveMacGyver and get another network to pick up this amazing show. 🙏🙏 ❤❤🖇 pic.twitter.com/CADqI8NlMs

In the first week since the announcement, there were more than 250,000 Tweets with #SaveMacGyver. Digital billboards were put up in Los Angeles and New York City to highlight the efforts to save the series from cancellation. While CBS Studios received more than 337,000 paperclips, the fans initiated a fundraiser for the benefit of Cancer Research Institute in support of Mac’s character in the series.

The way the MacGyver fandom is both saving the show AND the paper clip industry! 📎📎 We love it see it! Keep sending those paperclips guys to CBS studios in L.A. and New York! #SaveMacGyver pic.twitter.com/8y4sNt54hD

While it remains to be seen whether or not the network will be moved by these gestures from the passionate fans, a renewal is not entirely impossible. In case you remember, ‘Brooklyn Nine-Nine’ was canceled by FOX after five seasons. However, due to popular demand and a solid social media campaign, the police procedural comedy series was picked up by NBC just 30 hours following the cancellation by its original network. Therefore, we can only hope that a streaming platform or another television network would be willing to pick up ‘MacGyver.’

When the cancellation was announced, the President of CBS Entertainment, Kelly Kahl, publicly acknowledged the hard work and dedication of the ‘MacGyver’ team. He also praised Monica Macer for doing a brilliant job as showrunner after replacing Peter M. Lenkov. Macer made a statement and said that she was amazed by the enthusiasm of the cast and crew members and all that they have given to the show and the fans.

For the uninitiated, CBS fired Lenkov in July 2020. Lucas Till (who portrays Mac) had expressed his issue with Lenkov’s way of working. In an interview with Vanity Fair, Till said, “I’ve never worked this hard in my life, and I am fine with hard work. But the way Peter treats people is just unacceptable. I was suicidal that first year on the show because of the way he made me feel. But the way he’s treated the people around me — that’s just my breaking point.” Despite the challenges that Till previously faced, the actor claimed that he made lifelong friends who are more like family.

Till also shared a heartfelt post about his experience of working on the series. All said and done, ‘MacGyver’ season 6 is officially canceled. However, fans need not lose heart. A parody of the 1985 series called ‘MacGruber’ was a recurring segment on ‘Saturday Night Live’ for many years. In August 2020, Peacock announced an eight-episode series of ‘MacGruber,’ set to release sometime in 2021. We will see Will Forte return to play the lead role as he did for the eponymous 2010 parody film. Therefore, even if they have to bid adieu to their beloved series, fans still have quite a bit to look forward to.

Read More: Where Is MacGyver Filmed?