Hataraku Saibou Season 3: Everything We Know 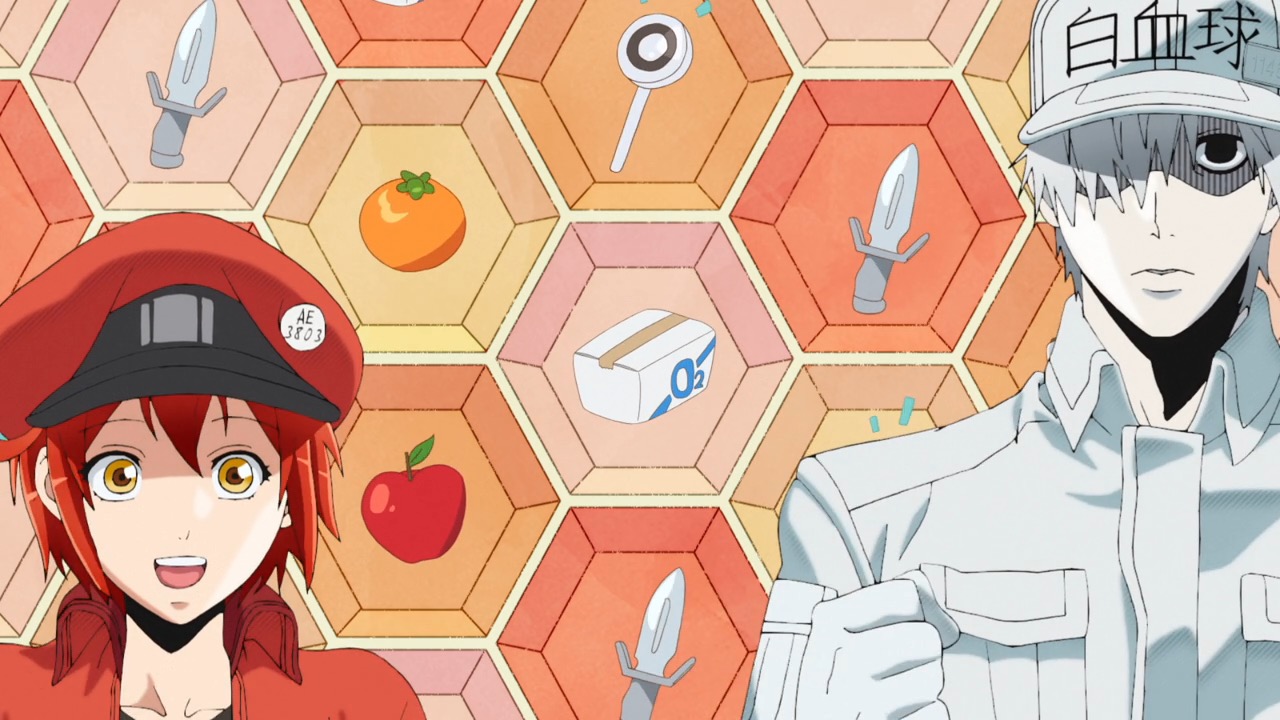 Based on the manga series of the same name that’s written and illustrated by Akane Shimizu, ‘Hataraku Saibou’ or ‘Cells at Work!’ is an anime that depicts the day-to-day lives of anthropomorphized cells in a human body. The story predominantly revolves around AE3803, a Red Blood Cell or Erythrocyte, and U-1146, a White Blood Cell or Neutrophil, and their interactions with other cells and pathogens. Following its premiere on July 8, 2018, the anime has garnered international popularity and is now part of a sprawling franchise. As season 2 of ‘Hataraku Saibou’ has recently come to an end, many of you must be wondering whether there will be a season 3 of the anime. Here is what we know about it.

‘Hataraku Saibou’ Season 2 (also written as Cells at Work!!) premiered on January 9, 2021, and aired 8 episodes before concluding on February 27, 2021. As for season 3, neither the producer, David Production Studios, nor any of the networks that aired the series have released any statement on the subject yet. This is one of the rare anime where the real issue is not the lack of audience interest but the dearth of the source material.

Between January 26, 2015, and January 26, 2021, writer-illustrator Akane Shimizu published six volumes of ‘Hataraku Saibou’ manga series. Most of the chapters of the first five volumes have already been adapted for the anime. In the 6th volume, Shimizu included a chapter on IPS Cells and another 2 on the New Coronavirus. But a single volume doesn’t have enough material to create a full season around it. So, unless Shimizu returns and adds more volumes to the manga, the chances of ‘Hataraku Saibou’s renewal is virtually non-existent.

But if Shimizu decides to publish more volumes of the manga, then David Production might become tempted to produce another season. If that happens, you can expect ‘Hataraku Saibou’ season 3 to come out sometime in 2023. The original manga series has inspired numerous spin-offs, one of which, ‘Hataraku Saibō Kōdo BLACK’ or ‘Cells at Work! Code Black,’ has already been turned into an anime.

Considering the overwhelmingly positive response that both anime shows have received, other spin-offs might get anime adaptations as well. Several of these spin-offs (‘Cells at Work and Friends!’, for instance) are set in the same human body as ‘Hataraku Saibou’ and feature characters who appear in the original manga. So, even if we don’t get a third season of ‘Hataraku Saibou,’ we still might see those beloved characters on screen again.

Hataraku Saibou Season 3 Plot: What can it be About?

In the season 2 finale of ‘Hataraku Saibou,’ Neutrophils, with lactic acid bacteria’s help, defeat the harmful bacteria, and the toxic gas ceases to be emitted. This helps U-1146, NK Cell, and Memory T Cell in their battle against Cancer Cell. Memory T Cell hits Cancer Cell with the T Cell Perforin Cannon Punch. Regulatory T Cell realizes her mistake and joins the other three immune cells in defeating Cancer Cell. As there is an increase in the number of good bacteria in the intestines, the body gets an immunity boost.

The season ends as AE3803 and U-1146 tell each other what they have experienced before heading to their respective work. The prospective season 3 might continue to focus on AE3803 and U-1146. One of the episodes might cover Induced Pluripotent Stem Cells. COVID-19 might also serve as a major plot device in the upcoming season.