Haters Back Off: Canceled or Renewed? 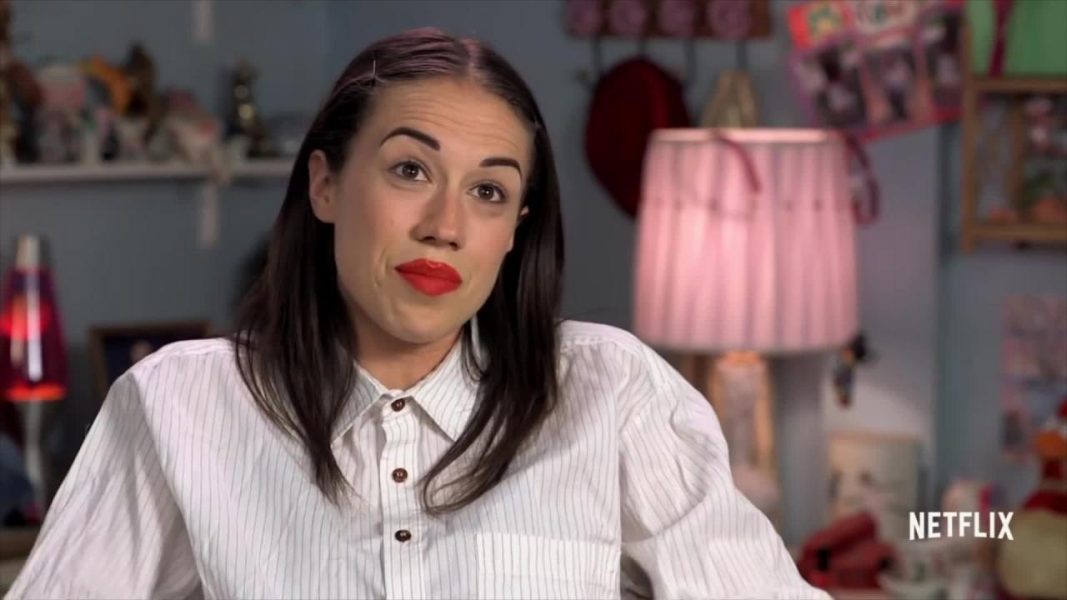 Haters Back Off is an original Netflix Comedy TV series. This series is based on a YouTube personality Miranda Sings. It is created by Colleen Ballinger. Both of its seasons were aired in October 2016 and October 2017 respectively. The network Netflix explained this show to be a strange family comedy show. Colleen Ballinger and Christopher Ballinger conceptualized it. Each of its episodes has a run time of 30-35 minutes. Netflix ordered a total of 2 seasons consisting of 16 episodes. Gigi McCreery and Perry Rein are the showrunners as well as the developers of the show. The inaugural season was premiered on October 14, 2016, and the second was premiered on October 20, 2017. The main producers and the executive producers are Colleen-Chris Ballinger, Arielle Bosivert and Shawn Williamson respectively. McCreery-Rein Brightlight Pictures produced the series. It was originally launched on Netflix. The release occurred between October 14, 2016-October 20, 2017. Unfortunately, the creators couldn’t air season 3 of this series. The series even went on to win the, “Best Comedy” award at CelebMix Awards 2016, but there won’t be a third season for the series.

Haters Back Off Plot: What’s it about?

The plot revolves around Miranda Sings, a talentless, egoistic, quirky and a self-confident teenager, who is talentless but wants to become a star. The series portrays an unusual story of a weird family of a YouTube star named Miranda Sings. Miranda, is a home-schooled young adult female and a narcissist who believes that she was born a genius. Her first upload in 2009, becomes the most viral and sensational music video in YouTube. Following the success, she starts performing on stage shows and tours the whole world as well. She is a self-absorbed singer, dancer, actor and a model, who is on the top list of celebrities. The plot goes on to show how she rises higher and higher up on the ladder of success despite receiving criticism from everyone but managing to beat them all with her self-confidence, and remaining a star in her own right.

Haters Back Off Cast: Who is in it?

Miranda Sings is played by Colleen Ballinger who is a talentless, egoistic, quirky and self-confident teenager but is motivated by her will to become a champion. Angela Kinsey is playing the character of Bethany, who is Miranda Sing’s mother. Steve Little is playing the part of Uncle Jim, who is Miranda’s uncle and her manager as well. Patrick Mooney, one of her neighbors, her best friend and also love her interest is played by Erik Stocklin. Francesca Reale plays the role of Emily, her unusual sister from the same unusual family. Matt Besser plays the role of Kelly, Miranda Sings’ unusual father and Jim’s brother is introduced in season 2.

Haters Back Off Season 3: Canceled or Renewed?

The series never saw a season 3 as the network canceled it after the second season on December 1, 2017. It received mixed to average reviews from the audience. Being an original series on the Network Netflix, it still got canceled by the network. It had an approval rating of 47%. It is not clear as to why Netflix decided to end the show, but as all its other canceled series, there is little chance that we will know. However, it is time to bid goodbye to the series. Viewers can still watch the two seasons of the show that were aired on Netflix.