Has ‘Haunted Hospitals’ Been Renewed? 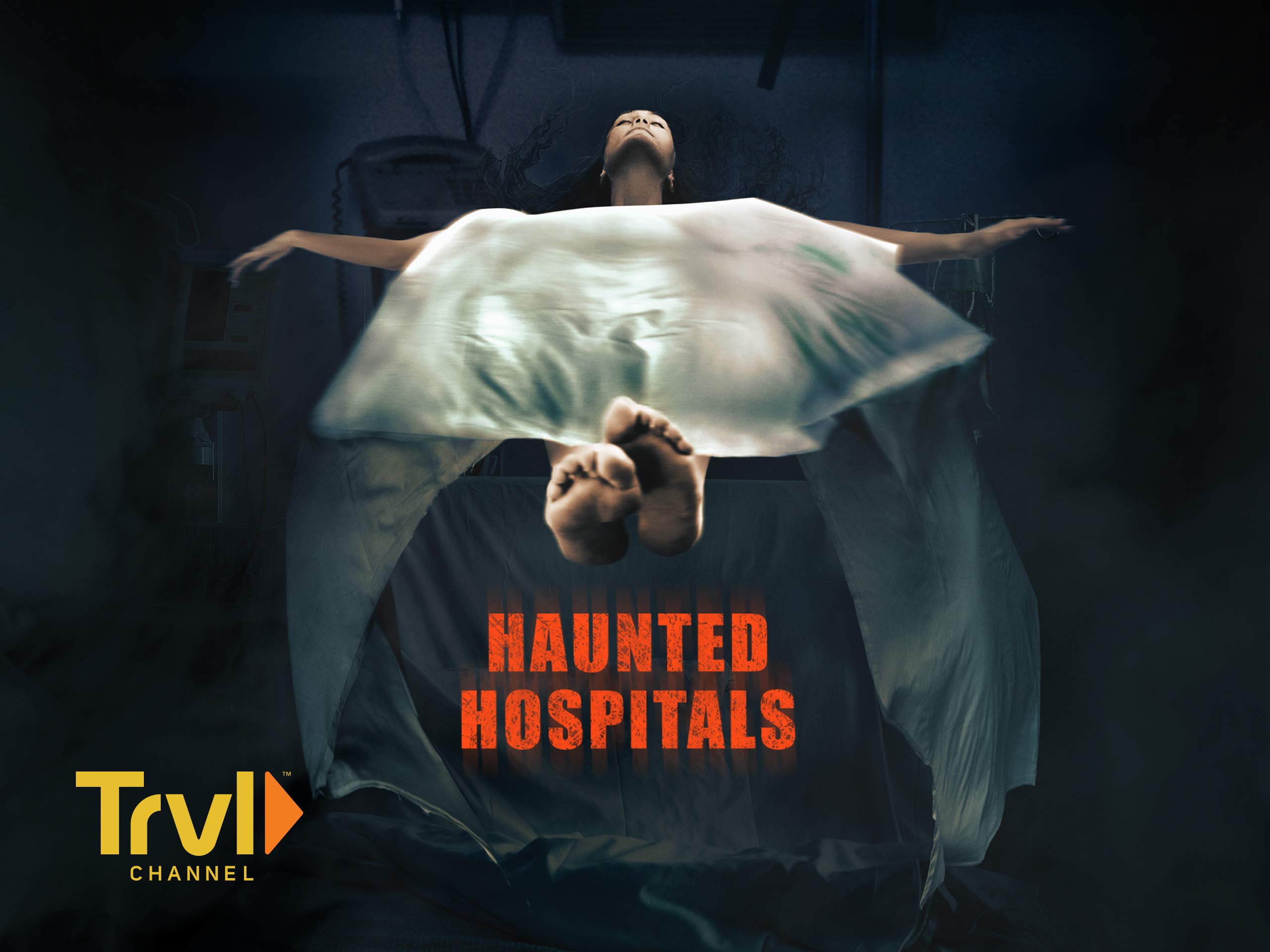 Based on the line, “every nurse has a ghost story,” ‘Haunted Hospitals’ narrates spine-chilling true stories of paranormal encounters inside hospitals, medical institutions, morgues, and related facilities.

Season 1 of ‘Haunted Hospitals’ opened to excellent reviews from the audiences and critics alike. The show was praised for the host’s conduct, high production value, and authentic interviews. Hence, it was renewed for a second season. Here’s everything we know about ‘Haunted Hospitals’ season 3.

Haunted Hospitals Season 3 Release Date: When Will it Premiere?

Although no announcement has yet been made for a third season, it rarely happens that horror documentaries have a short run. They are one of the most-watched shows by the audience. Hence, we are positive that even this title will get another season in the coming months. If renewed, we can expect Haunted Hospitals season 3 to most likely premiere sometime in January 2021.

As the host of ‘Haunted Hospitals’, Jack Kenna takes the viewers on a trip down the eerie hallways of the cursed hospitals by conducting interviews, experiments and taking professional aid. Jack is a seasoned paranormal investigator and an author of books related to the supernatural. He is known for shows like ‘Haunted Case Files’ and ‘Paranormal Survivor.’

What Can Haunted Hospitals Season 3 Be About?

Hospitals are a place of birth, healing, and also death. Uniquely, life comes full circle at the medical institutions, opening a portal to the other side – entry, and exit.

But why do the paranormal entities haunt hospitals specifically? Well, in the past, many people who had a mental illness or incurable diseases were put into the slummy centers, where they were tortured, neglected, and deprived of basic necessities — some people for a while, most for their entire lives.

With various emotions like negativity, sorrow, agony, and rage trapped within the hospital walls, it is easy to understand as to why the hospitals are haunted. Do the spirits still roam in the halls, and pass through the walls, frightening people in the process?

‘Haunted Hospitals’ examine the “whys” by considering real-life cases. Doctors, ex-patients, nurses, and other staff members recount the horrors of the location, presenting a first-hand account of paranormal activities occurring in the institutions. The stories include – spotting a woman/man/kid in the basement; possession by a demon; security guard being hit when no one’s around; whispers and cold spots in the inventory, foul stench and cries of babies in the maternity ward, and many others.

The show enlists the help of paranormal experts and medical professionals, who provide a thorough evaluation of the claims. Season 3, as and when it happens, is expected to explore further into more paranormal phenomena sighted inside the premises of medical facilities.

Check out the trailer for ‘Haunted Hospitals’ season 2.

This doctor was haunted at work… and at home. ??‍♀️ #HauntedHospitals returns tonight at 10|9c.