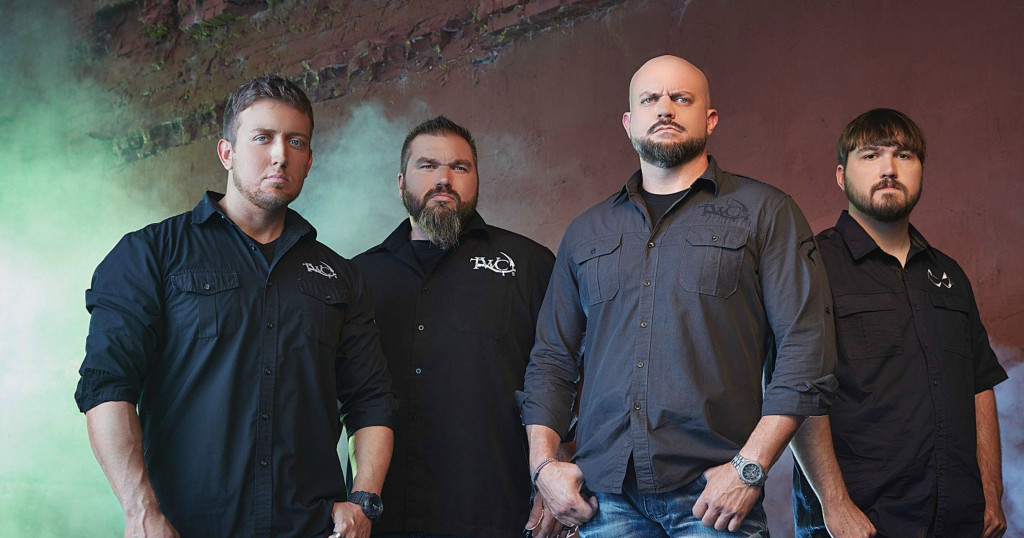 ‘Haunted Live’ is a reality television series that airs on Travel Channel wherein viewers can tag along with a live ghost hunt with the Tennessee Wraith Chasers who are paranormal investigators, and explore haunted locations across the entire nation. The TWC team performs various experiments in hopes of capturing some definitive proof of ghosts while the fans of the paranormal genre use their webcams streaming on social media to direct the team to areas that according to them need some further investigation.

Haunted Live Cast: Who’s in it?

The cast of the show includes Christopher Lee Smith. His curiosity of paranormal activity was awakened from a supernatural incident that took place in his grandfather’s old barn which was located in the outskirts of rural Tennessee. Chris began researching a phenomenon known as “Shadow People”, and according to the ones who believe in them, they are seen mostly in peripheral vision. As a skeptic of ghosts, he believes that God has a plan for everyone: You die, you are judged, you go to your “long home” or your permanent home. Chris is the founder of TWC and uses many scientific testing and faith in God to make his assumptions in the paranormal world, filled with many questions but not many answers.

Another important member of the cast is Steven McDougal who has had different jobs throughout his career. As an investigator, he is determined and has a knack for finding new and interesting locations. “Doogie” has an Extensive Background of 12 years in Construction and Fabrication; he now works as an X-Ray Technician. He was raised in a haunted area of Tennessee known as Big South Tunnel which piqued his interest in the paranormal at a young age.

The third name on the list is Scott Porter who had experienced a strange occurrence back when he was a child and now studies other strange occurrences that are similar to his and tries to find answers in the historical records and The Bible. He hopes that he can help others that have had similar paranormal experiences by finding evidence that will prove in some way what they have experienced, be it natural or supernatural. Branon Smith has a strong desire to explain haunting as a scientific phenomenon and as something that can be explained by theoretical physics; he is extremely intrigued by the Stone Tape Theory. Mike Conclaves is their producer, and he brings his production expertise to the team and lends his help in the quest to uncover the unknown mysterious bumps in the dark night.

Haunted Live Plot: What is it about?

‘Haunted Live’ is about a group of paranormal researchers who visit some of the most haunted locations of the nation to get answers to questions that not many dare to ask. The most unique aspect about the show is that the audience does not just have to stay at home and watch, but the ones who are passionate and curious about paranormal activities can also join the team in their quest, give directions and watch the live feed via any of the social media platforms. They do live weekly ghost hunts that are streamed to the audiences via the “live on location” video stream. The team calls it the ultimate paranormal experience, where the audiences get to experience it up close and personal with the team and also call the shots.

The show focuses on finding any definitive proof that they can get their hands on to know if any of the stories have some root in reality. They try to find out if the stories that people hear and the incidents that they individually have experienced were real or were just products of their imagination. Paranormal incidents have always left people curious and scared. Human beings are always scared of the unknown, which is why it is important for us to find the answers.

When explaining how the group got their unique name in an interview, Chris, the founder of the team said, ”It’s a word that not a lot of people are familiar with. We get wrath chasers a lot. The reason why I liked it so much is that when I was sitting around trying to figure out what to call this thing, there were so many paranormal teams around at the time. I was researching paranormal names at the time, and they all sounded the same. They all had the paranormal, or research, or ghost in it. A lot of people back then would see those words and shy away, like ‘Ah, it’s just another one of those crazy ghost people.” He explained how he wanted the name to be different and something that would make people curious about it. The team was founded in November of 2009 and has investigated many paranormal activities around the nation. They have appeared in many shows, since then including Travel Channel’s “Paranormal Challenge”, TWC’s “Ghostland Tennesse”, Destination America’s “Ghost Asylum” and “Haunted Towns”. They use their scientific methods and Christian faith to seek answers about the unknown.

Haunted Live Season 2 Release Date: When will it premiere?

‘Haunted Live’ Season 1 premiered on September 14, 2018. As far as the next season goes, we don’t have an official announcement yet. Though considering the uniqueness of the show, we would be surprised if it doesn’t get another season. Our best guess is that if the show does get renewed, ‘Haunted Live’ Season 2 can release sometime in September, 2019. We will update this section as soon as we hear more.

As the return of the show is not yet finalized, there have been no trailers or teasers for ‘Haunted Live’ Season 2. Find out what the show has encountered so far below: