Haunted Season 3: Everything We Know 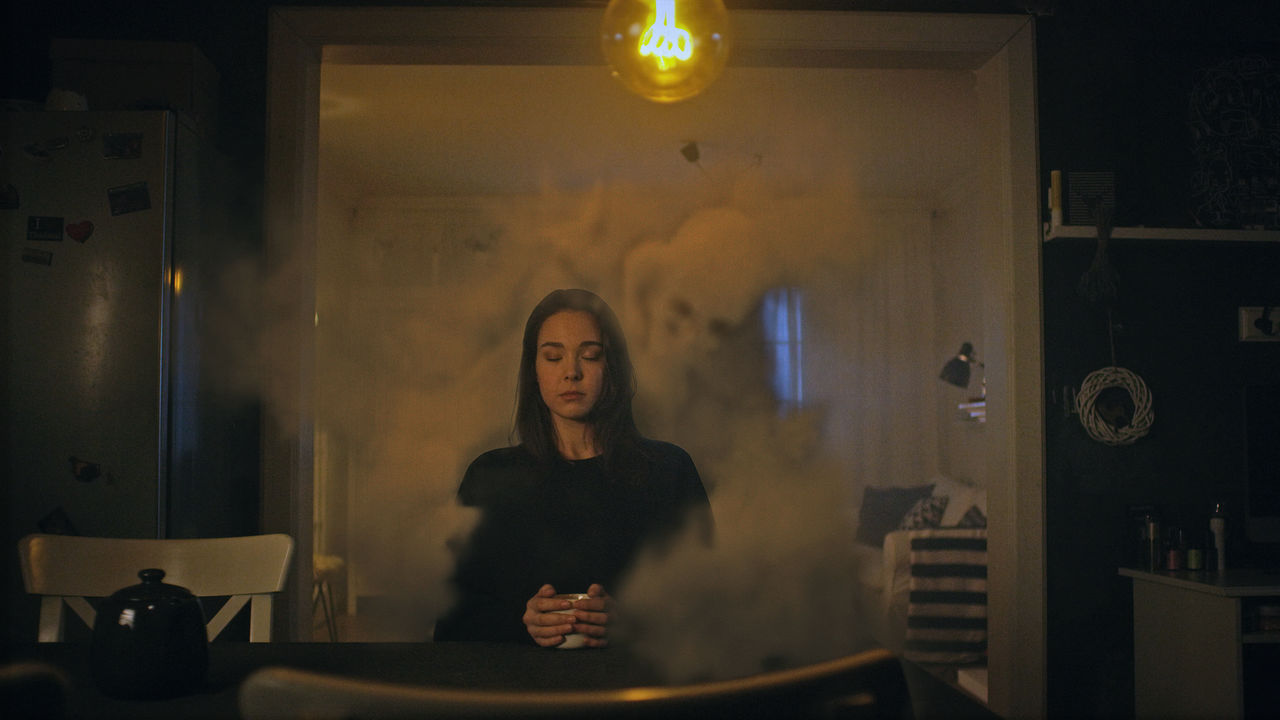 ‘Haunted’ is an anthology docuseries which unearths the chilling real-life stories of people’s paranormal experience. The show provides a spine-curdling glimpse into first-person accounts of supernatural events that occurred in their lives. People all around the globe recount the horrifying, peculiar, or extraordinary realities they have endured, which include how the inexplicable phenomena continue to haunt them to this very day. Albeit disturbing, these stories are emotionally gripping, and with Halloween approaching fast, fans are naturally curious to know when they will witness another riveting season. Here’s everything we know about ‘Haunted’ season 3!

‘Haunted’ season 2 premiered on October 11, 2019, on Netflix. The streaming service dropped all six episodes at once, as is the case with almost every Netflix content. The first edition also rolled around the same month in 2018. These two seasons are suggestive that the show is part of their Halloween roster, which goes on all October long leading right into the holiday to get you in the festive spirit.

Sadly, there’s no official announcement regarding the future of the third season of the spooky series. The show hasn’t been picked nor canceled as of yet. However, it is highly probable that the COVID-19 pandemic derailed its production course akin to almost every piece of scripted content out there. As the world slowly picks things up, adapting to the new norm, the entertainment industry is also beginning to rack their brains to figure out innovative ways to return to their old schedule while ensuring the health and safety of the cast and crew members. If the show does get renewed soon, we can expect ‘Haunted’ season 3 to release sometime in 2021, on Netflix.

Haunted Season 3 Cast: Who is in it?

As ‘Haunted’ is an anthology series, each episode and story is independent of one another. So if it comes back with another round of terrifying true stories, the viewers will see some fresh faces. Each episode uses footage of a real person describing their loved ones, an IRL ghost story, and intermingles it with cinematic reenactments of the tormenting events. With that being said, heading into another chapter we can expect an entirely new set of tales and a brand new set of characters.

What is Haunted About?

The show deals with the paraphernalia of supernatural entities including demons, aliens, or even a serial killer. So far, the stories have ranged from a young boy who is haunted by visions of a woman hanging in his closet to sisters who grew up in a real-life house of terrors with a sadistic father who did unspeakable things. At the time of its release, the show got some heat as the viewers wondered whether the show actually had any basis in reality. However, the executive producer of the show, Brett Patrick Jenkins, set the record straight by quelling all the claims that suspected the series’ authenticity.

Thousands of people have reached out to me about #Haunted on Netflix. Know this. Everyone who participated in the show is 100% real. The stories happened to them. Life doesn't always have a perfect ending. It's not always just about telling someone, but finding someone to listen.

So whenever Netflix decides to drop the third season of ‘Haunted’, it is going to bring us several new stories of paranormal experiences that are bound to give us some restless nights. Until then, you could brush up on the previous seasons because is there one such thing as too much horror?