Haunted Season 4: Everything We Know 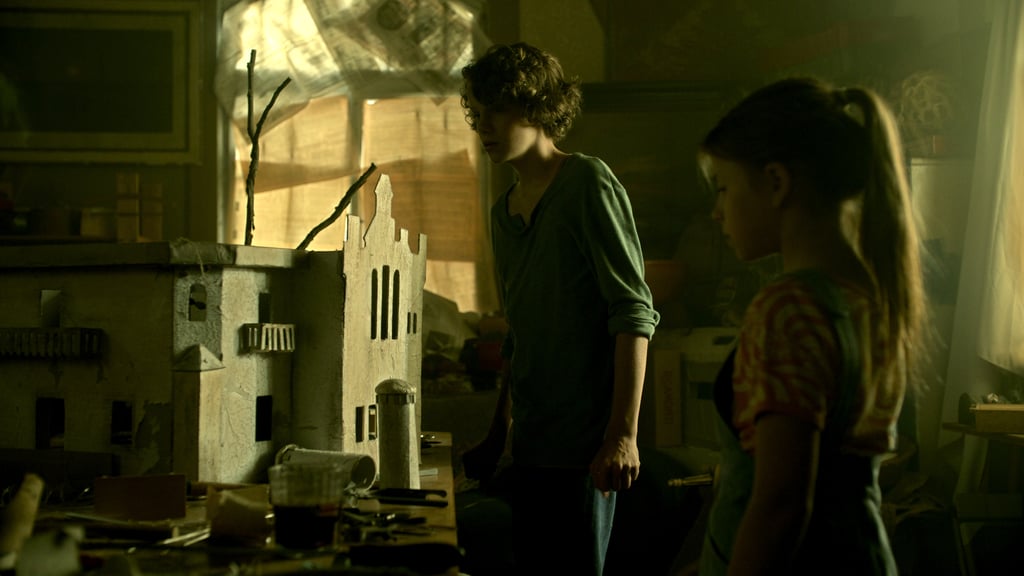 When ‘Haunted’ first premiered on October 19, 2018, it attracted a lot of attention, albeit not so positive. The paranormal series claims to document real-life supernatural incidents that haunt people from around the world. The horror series on Netflix is an anthology of episodes that brings to us what is believed to be the first-person accounts of the horror the featured individuals have lived through as they talk about it with their friends and family.

Many viewers accused the series of staging and exaggerating the incidents, especially since there is barely any significant corresponding evidence to support them. Some even stated that the events in a few episodes resembled storylines of popular horror films. However, for those who like a good scare, this factor did not seem to matter at all. Naturally, fans must be eager to know when they can watch the fourth installment of the show. So, we’ve gathered all the information you need!

With regards to the fourth season, here is what we know. There is currently no news about the potential fourth installment. While the first two seasons arrived just in time for Halloween, the third season landed in May, which is understandably an odd time as per the release schedule of the series. However, the delay is justified as most schedules and plans in 2020 were disturbed due to the COVID-19 pandemic. Considering that the third season is already behind by seven months, there may be delays for a fourth season too, if Netflix gives it the go-ahead.

Since Netflix does not reveal a show’s ratings, it is hard to tell how much the controversy around the series has hurt its chances for continuing beyond season 3. However, an indicator that ‘Haunted’ is doing well is that it has birthed a spin-off series called ‘Haunted: Latin America’ that released on March 31, 2021. Therefore, there is hope for the fourth season. If the Netflix series meets the renewal criteria and is greenlit for another season by July 2021, we can expect ‘Haunted’ season 4 to release sometime in Spring 2022.

Haunted Season 4 Plot: What can it be About?

In the third season, there are six different stories that are guaranteed to haunt your dreams for a long time. One of the episodes is set in Crofton, British Columbia. A family experiences disturbing events after moving to a 19th-century home that used to belong to a mining mogul. Another episode follows the experiences of Alicia’s family and their encounter with a demonic cat.

In the sixth and final episode of the season, Christian recalls what his father went through. Years later, as a student at Yale, he could feel himself going down the same path. Similarly, the fourth season will bring a fresh set of individuals who will talk about the nightmarish experiences in their lives that have scarred them forever.