Haunting of Hill House S02: Everything We Know 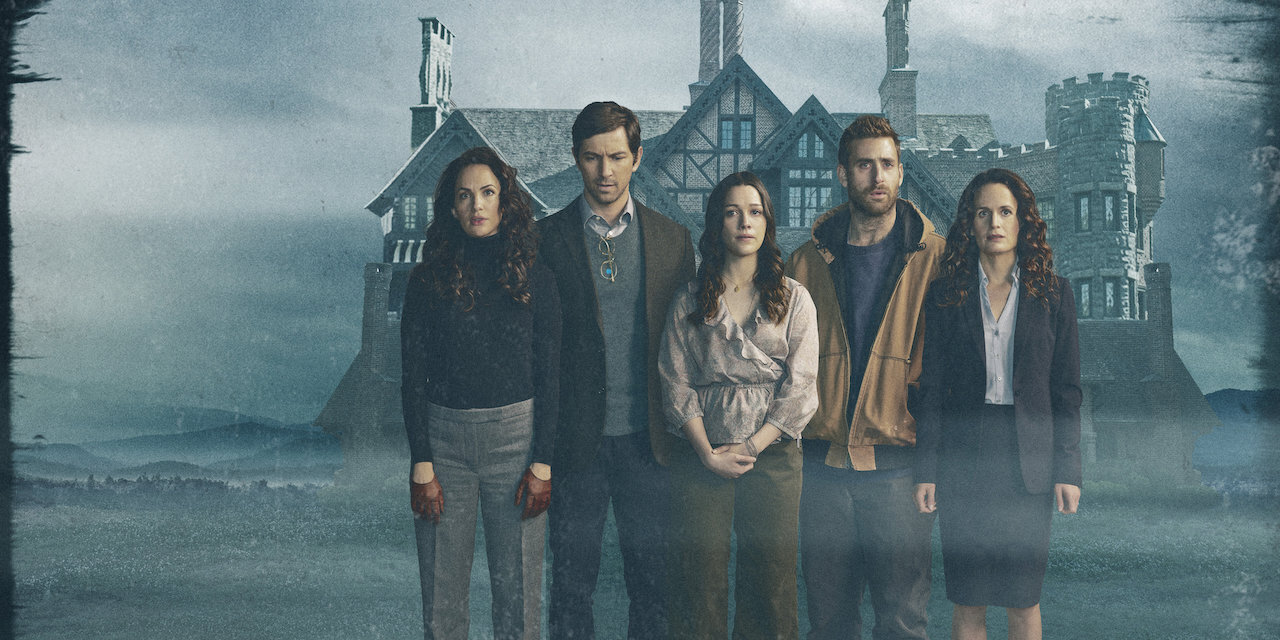 Created by acclaimed director Mike Flanagan (‘Oculus,’ ‘Doctor Sleep’), ‘Haunting of Hill House’ premiered in October, 2018, and became a cultural phenomenon within just a month of its release. The show has been lauded for its brilliant writing, effective direction, hauntingly beautiful score, electric performances, seamless timeline shifts, and mostly, for terrorizing the audience without relying on cheap scare-tactics. It holds a 93% approval rating on Rotten Tomatoes.

Quentin Tarantino listed the show as his favorite Netflix series, and even the “King of Horror,” Stephen King, praised the show in his tweet:

THE HAUNTING OF HILL HOUSE, revised and remodeled by Mike Flanagan. I don't usually care for this kind of revisionism, but this is great. Close to a work of genius, really. I think Shirley Jackson would approve, but who knows for sure.

After receiving such a tremendous response from horror fans and critics, the show was bound to return. Netflix renewed the show for a second season, as an anthology series on February 21, 2019. If you still can’t get over the most “earned” jump scare in the history of modern-day Television and are interested in finding out what’s to come in the ‘Haunting of Hill House’ season 2, keep reading.

Haunting of Hill House Season 2 Release Date: When Will it Premiere?

Since the first season released a year after going into production, it is safe to assume that ‘Haunting of Hill House’ season 2 will release sometime around October 2020, as it went into production on September 30, 2019. All the episodes will be available for streaming, on the same day, on Netflix. The season 2 of the show has officially been titled ‘The Haunting of Bly Manor’

You guessed it. The HAUNTING OF BLY MANOR, a new chapter in the Haunting series based on the works of Henry James, is coming in 2020. pic.twitter.com/nvhRBEfH2E

Haunting of Hill House Season 2 Cast: Who is in it?

Since it’s an anthology series, none of the actors are supposed to reprise their roles in season 2. However, it has been confirmed that Victoria Pedretti (as Dani), Oliver Jackson-Cohen (as Peter), Henry Thomas, Catherine Parker, and Kate Siegel are set to return in season 2, along with some new faces – T’Nia Miller, Rahul Kohli, Benjamin Evan Ainsworth, Amelie Smith and Amelia Eve.

Here’s a casting announcement thread from the creator, Mike Flanagan.

I'm beyond thrilled to announce that the inestimable, irreplaceable, invaluable Henry Thomas has joined the cast of THE HAUNTING OF BLY MANOR.

Haunting of Hill House Season 2 Plot: What is it About?

Season 1 showcases the story of the Crains. A house-flipper Hugh moves to a derelict Hill House mansion in 1992, along with his family – wife Olivia and children – Shirley, Steven, Luke, Theo, and Nell. He aims to revamp the property and make it ready for sale in the market. Everything goes well until they start having strange, sinister and inexplicable experiences. One unfortunate night, their life crumbles down, and they flee from Hill House, never to return. However, 26 years later, they reluctantly assemble after a death in their family, which is caused by the Hill House curse.

As it’s an anthology series, the second season will deal with a different story. It is predominately based on Henry’s James’ horror novel ‘The Turn of the Screw’ but it will also take inspiration from Henry’s other works.

The official plot has not been revealed yet. However, here’s what we know. In season 2, we can expect to see a story that revolves around siblings Flora and Miles, and their care-taker. Flora and Miles lost their parents recently and are ordered to remain under the care of their Uncle, in London. However, in order to get rid of the kids, the Uncle sends them to the family’s country home Bly Manor, in Essex, along with the governess, as their guardian. While looking after the children, the governess begins to have paranormal experiences involving the apparitions of a man and woman, and she starts questioning her sanity.