Haute Dog Season 2: Everything We Know 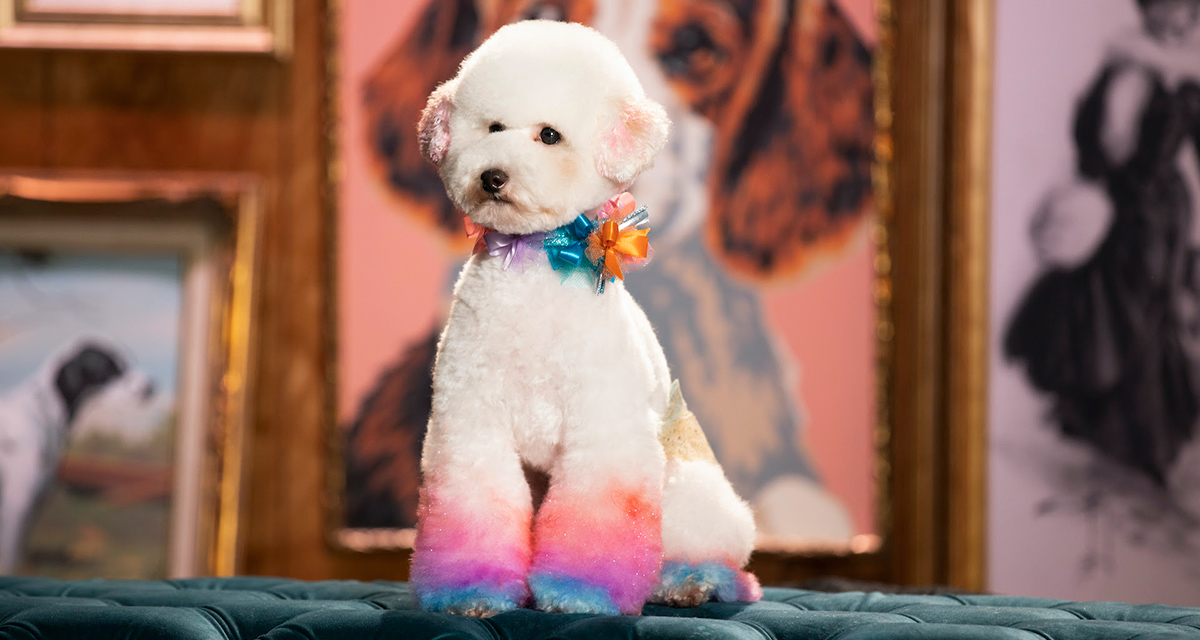 ‘Haute Dog’ is HBO Max’s dog-grooming competition series that follows dog groomers as they curate the best looks for their four-legged companions. The unscripted canine comedy contest takes inspiration from the book and social media platforms of celebrity dog grooming expert Jess Rona. Helmed by Jax Media as the production company, the series is an entertaining watch for both kids and adults. Now that its first set of episodes have wrapped up, here is everything you need to know about its next edition.

‘Haute Dog’ season 1 premiered on Thursday, September 24, 2020, on HBO Max. Six episodes landed on the same date on the platform. The series was commissioned for 12, half-hour episodes, with filming having concluded for all the episodes. Max is yet to confirm if it plans to release the remaining episodes as a part of the first season or as a new outing. Whatever be the case, we can expect ‘Haute Dog’ season 1 part 2 or ‘Haute Dog’ season 2 to release sometime in early 2021.

Jess Rona serves as the lead judge in ‘Haute Dog’. The celebrity dog groomer is known for catering to the pet styling needs of stars such as Katy Perry. She has a massive online following, thanks to her signature slow-motion dog blow-dry videos. She has also authored the book named ‘Groomed’ and has appeared in shows like ‘Drunk History’ and ‘New Girl’.

Jennifer O’Connell, executive vice president of original non-fiction and kids programming for HBO Max, expressed her excitement for onboarding Rona in the show. She said to Deadline: “Jess Rona has made a name for herself as dog groomer-to-the stars and it is so fun to be able to bring her incredibly successful online brand and business to life in this way. Expect pure escapism that the whole family can watch together and root for their favorite pooch with the most fabulous and creative trans-fur-mations.”

Joining Rona as the other main judge is Emmy-award nominee Robin Thede (‘A Black Lady Sketch Show’). She is the “haute” expert who evaluates the outrageous and jaw-dropping doggy transformations. Matt Rogers (‘Las Culturistas’) serves as the host, offering comedic commentary while Rona leads the judging panel using her expertise on different breeds and the correct grooming techniques. Season 2 will see the entire cast making a comeback.

What Can Haute Dog Season 2 be About?

Branded as the most adorable competition series ever created, ‘Haute Dog’ is a dog grooming contest where doggy artists battle it out to create the best looks for man’s best friend. Each episode throws the limelight on three dog groomers, competing in a series of two rounds. The pet makeover wizards need to partake in a chain of the weirdest, out of the box, outrageous challenges ever! As they navigate these imaginative tasks, specially curated to highlight the best looks of our furry friends, the judges evaluate their performances. Finally, the panel picks the winner of ‘Best in Show’ and the lucky groomer bags a cash prize of $10,000 and gets a first place rosette. Season 2 will embrace the same format, showcasing another bunch of mindblowing doggy transformations.