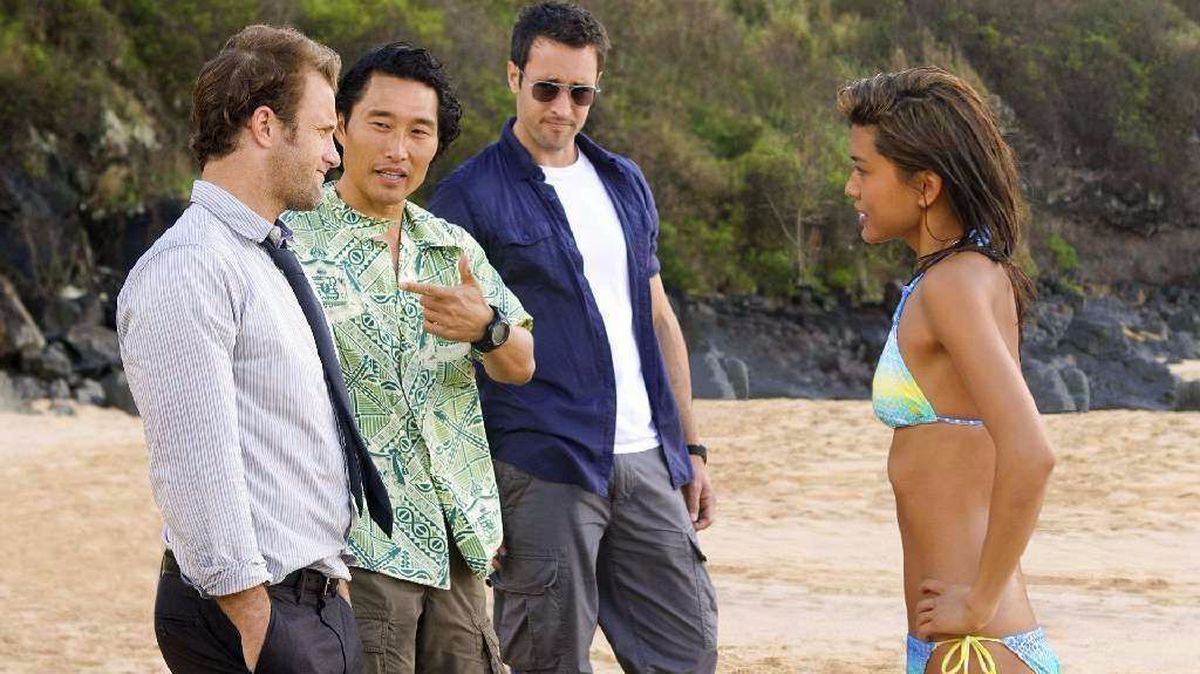 Hawaii Five-0 is a police procedural drama that airs on CBS. The show is currently in its 10th season and recently finished airing its 12th episode on January 3, 2020. Let us now guide you through where and how you can watch episode 13 of ‘Hawaii Five-0’ season 10.

Hawaii Five-0 Season 10 Episode 13 Release Date: When Will It Premiere?

The official synopsis for the upcoming episode reads as: “Grover and Five-0 investigate a murder at a private golf course involving a man who was frozen to death in the locker room’s cryo-chamber. Also, McGarrett tags along with Danny when he tracks down the father of a boy who has been bullying Charlie.”

Now, if you don’t have access to either of the above options, you can subscribe to and watch the show on Fubo TV, DirecTV or YouTube TV. The last resort is to wait for episodes of ‘Hawaii Five-0’ to become available on iTunes, or Amazon Prime.

‘Hawaii Five-0’ season 10 episode 12 is titled ‘Ihea ‘oe i ka wa a ka ua e loku ana?’ or ‘Where were you when the rain was pouring?’ CBS describes it as follows — “When a list of undercover CIA agents is stolen, Steve and Five-0 enlist the help of Magnum, Higgins, Rick, and TC to get it back and protect national security. Also, Higgins gives Tani some personal advice.”

In a much-awaited crossover between the investigators of ‘Hawaii Five-0’ and ‘Magnum P.I.’, McGarrett offers to drive Magnum’s Ferrari, leading to a classic argument. Amidst the unending banters, TC and Rick go all fanboy over McGarrett. Meanwhile, Steve and Thomas engage in their own share of bickering at the backseat. The best pairing is of course between Higgins and Tani.

Tani even gives some advice to Juliet regarding the pros and cons of office romances. The team, on their pursuit of locating Mei, ends up in a locale, which houses even more foreign spies infiltrating the islands. But things get even more complicated when Hong reveals that he has a list of undercover CIA agents.

The episode additionally extends Adam’s storyline, who is planning to fly out of the country — an arc we expect to be covered in episode 13. On the bad side, Tani’s date gets postponed when Junior is kidnapped.

What we can summarize is, the transition between the shows is smoothly done. In the beginning, McGarrett and Five-0 seek the help of Magnum and Higgins, followed by Tani and Quinn asking the assistance of Magnum and his team to find Junior.