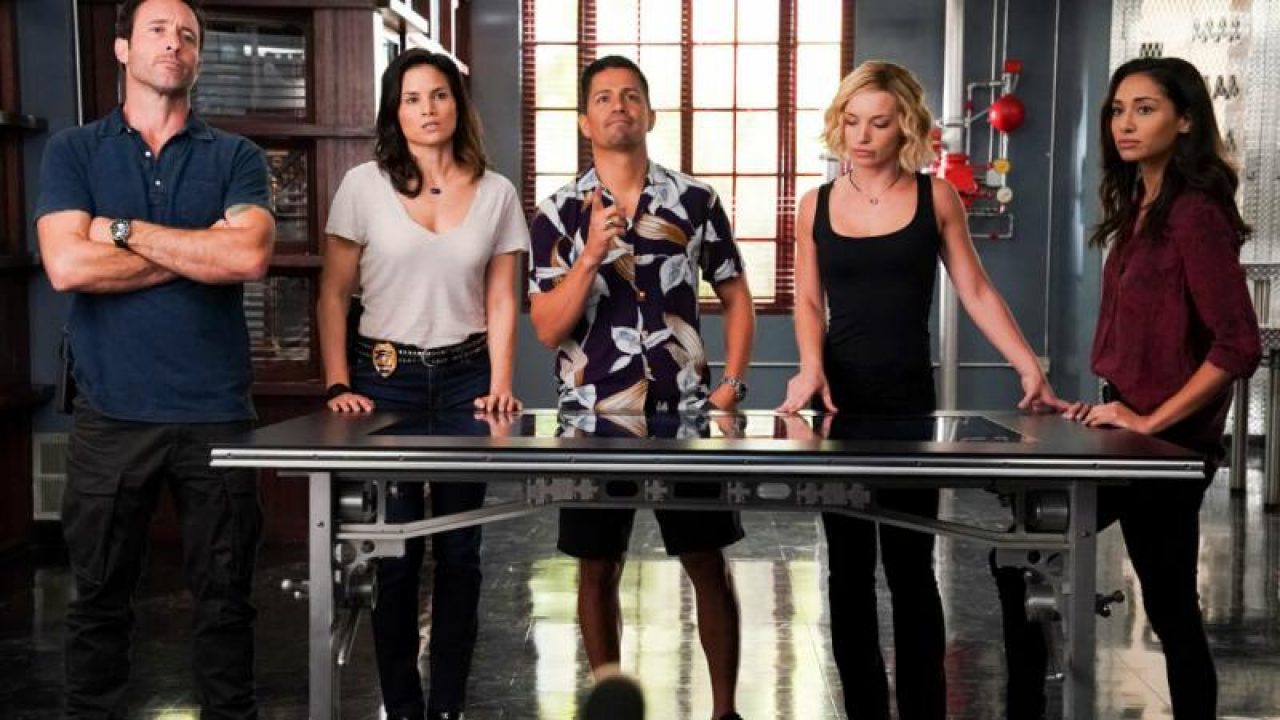 We are back, yet again, with another spoiler-packed recap of ‘Hawaii Five-0’, while giving you a scoop of the upcoming week. Fans might already know that the 16th episode from season 10 of CBS’s police procedural drama, landed on Valentine’s Day 2020. And boy, it was intense! Check out the details in our recap section.

Now, the series is all geared to release its next episode. Let us now guide you through where and how you can watch the upcoming part, i.e episode 17 of ‘Hawaii Five-0’ season 10.

Hawaii Five-0 Season 10 Episode 17 Release Date: When Will It Premiere?

The official synopsis for the upcoming episode goes as follows: “Harry Langford (Chris Vance) helps Five-0 investigate a series of murders that follow the plot of a fabled unpublished crime novel from the 1920s. Also, Tani and Junior’s friendship takes a meaningful new turn.”

Now, if you don’t have access to either of the above options, you can subscribe to and watch the show on Fubo TV, DirecTV or YouTube TV. The last resort is to wait for episodes of ‘Hawaii Five-0’ to become available on iTunes or Amazon Prime.

In episode 16, we meet a sad Adam, who attempts to work out things with Lou but that does not work out in his favor. They both then get involved in a case after McGarrett and Danny get a call from the Secretary of State — regarding a murder in the Governor’s building. Apparently Lorena Massey had killed her husband Prin Khomsiri, a member of the Thai Consulate.

After the investigation starts, Lorena tells the authorities that she murdered Prin since the latter was abusive. But Danny does not believe her story as he suspects something is amiss. The crew then looks at her phone records, which contains several secret texts from Dr. Ray Paulson. They were in an affair but since Ray has an alibi, he is not the murderer either. As they delve deeper into Prin’s history, they discover that he had fled from Mumbai after drunkenly hitting and killing a woman with his car. It is the woman’s husband who had killed him.

Lorena had previously admitted to the murder because she believed that Ray was the culprit and was covering up for him. But later, she accepts that she had no hand in his slaying. Finally, she reunites with her lover. The End.