When Does Hawaii Life Season 14 Premiere? 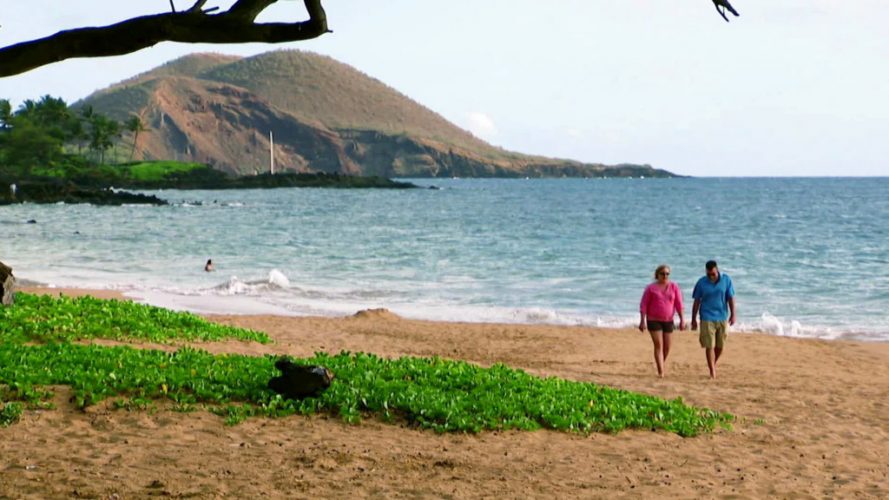 ‘Hawaii Life’, HGTV’s home improvement show follows a simple, basic premise. American couples go searching for a holiday estate in exotic locations – often in the eastern islands. As the potential buyers scour for the ideal home, they are helped by the company called Hawaii Life Real Estate Brokers. The destinations regularly featured in the series are Hawaii, Maui, Oahu, and Kauai. ‘Hawaii Life’ has been one of the longest-running shows on HGTV, already having dished out 13 seasons. And here is all you need to know about its 14th outing.

‘Hawaii Life’ season 13 released and concluded way back in 2018, on HGTV. Therefore, we were a bit surprised when the channel did not announce a new season even when the show is a prolific one, with an active release schedule. After a long hiatus, HGTV has finally given us an update on the new outing. ‘Hawaii Life’ season 14 will premiere on September 6, 2020, at 11 pm ET.

Hawaii Life Season 14 Cast: Who Can be in it?

Throughout its last 13 seasons, the show has exhibited no presence of anything close to an ensemble cast. While this is obvious given the documentary-oriented nature of the show, it also discards a third-person narrator altogether, and thus the focus falls completely on the house-hunters who appear in one-off roles as themselves in an episode.

In earlier episodes, we have seen appearances from celebs like Kennedy King and Susan King, both of whom are well-known actresses in the locale, with a number of theatrical productions to their name. But they are a rare exception, and the show features ordinary people in general – which makes the cast of ‘Hawaii Life’ difficult to predict, if not impossible.

What Can Hawaii Life Season 14 be About?

As far as show structure goes, ‘Hawaii Life’ is somewhat predictable as to where episodes will lead. However, novelty and technical innovation are not aspects that the show attempts to harp upon. Like many of its near-identical sister shows, ‘Hawaii Life’ only aims to cover a dramatized account of generic house-hunting as seen in its genre – where each episode features a couple or a family or a group of friends looking to settle somewhere in Hawaii.

The characters and their caveats and needs are often unique and dissimilar, but the common goal they all have at the beginning of the episode is to find the perfect home and lot to buy – be it a seaside holiday resort, or a standard terraced home for a permanent vacation. The thirteen seasons have seen not a single deviation from this core structure, and we expect season 14 to bring the same dose – if not more – of exquisite natural vista, more insight about the real estate industry of Hawaii, and the antics of the house-hunters.