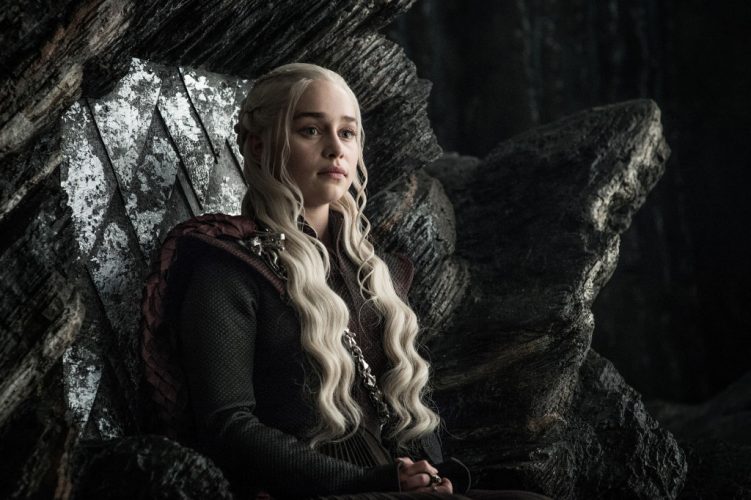 ‘Game of Thrones’ might be ending after the eighth and final season airs on HBO, but fans can hang around Westeros a little longer because HBO has announced a documentary titled ‘Game of Thrones: The Last Watch’, which is set to air on May 26, one week after the show ends. Although we will see the stories of Jon Snow, played by Kit Harington, Daenerys Targaryen, played by Emilia Clarke, and Tyrion Lannister, played by Peter Dinklage, coming to an end on May 19, the greater narrative will continue in the form of this feature-length documentary.

Jeanie Finlay is the director behind the documentary that will take a peek at the scenes behind the historical drama. ‘Game of Thrones: The Last Watch’ will document how the final season of the show was made and will draw on Finlay’s experiences and observations since she was embedded on the set for a year. HBO has spoken about the documentary, saying it “delves deep into the mud and blood to reveal the tears and triumphs involved in the challenge of bringing the fantasy world of Westeros to life in the very real studios, fields and car-parks of Northern Ireland”. They added that it was, “much more than a ‘making of’ documentary, this is a funny, heartbreaking story, told with wit and intimacy, about the bittersweet pleasures of what it means to create a world—and then have to say goodbye to it”. Viewers can expect to see cast and crew battle extreme weather, the pressure of deadlines, a fandom eager for information and most importantly, spoilers.

While ‘Game of Thrones: The Last Watch’ is not officially a part of the series, it will be good for the fans who will need some time getting over the epic fantasy that has been a part of their lives since it aired in 2011. The two-hour documentary will seek to pull back the curtain on some of the biggest mysteries and filmmaking secrets of the new season since Finlay has had unprecedented access to the cast and crew of the season. We will also get to know how the Seven Kingdoms in all its grandeur and intricacies was brought to life so effortlessly over the past seasons.

Apart from ‘Game of Thrones: The Last Watch’, the show also has a prequel spin-off series in the works, which will be set a long time before the events of Westeros and will be a good look at the creation of the White Walkers and the history of the prominent families of Westeros. Coming to the main show itself, the final season will have 6 episodes and a total runtime of almost 432 minutes. When compared to Season 7, this is impressive since it falls a little shy of the cumulative runtime, but also has one lesser episode than Season 7. As we reported, the final four episodes of the season all stand at nearly the 90-minute mark. The season finale has been directed by D.B. Weiss and David Benioff, and as the showrunners, we can expect the finale to be in capable hands. The other episodes will be helmed by Miguel Sapochnik and David Nutter, who gave the series some of its most memorable episodes, that is, ‘The Battle of the Bastards’ and ‘The Rains of Castemere’, respectively.