Run Season 1 Episode 3: What to Expect? 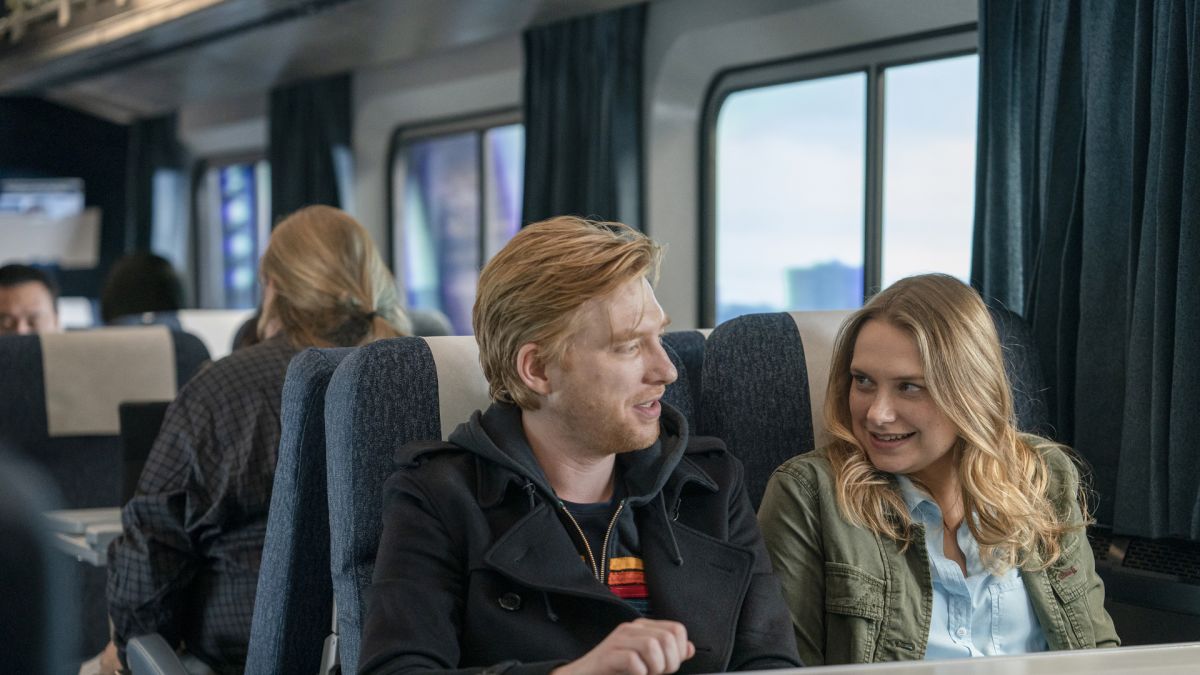 ‘Run’ continues to be a funny, messy and exciting story of two people who are bound to each other by the pact that they had made a long time ago. The changes that they have gone through since the last time they saw each other is what adds to the tension. After the introductions in the first episode, the plot thickens with the second, bringing both of them face to face with the trouble they have stirred due to their actions. The most intriguing mystery right now, however, is Billy’s life.

Where to Stream ‘Run’ Episode 3 Online?

While we have a fair idea of what Ruby left behind, we don’t know why Billy decided to run. It was he who texted first, so he must have been in a worse situation. But what exactly is it? It was clear that Billy is some sort of life guru, a motivational speaker, and Ruby knows that it is all just for show. She knows him enough to know that he isn’t happy with his job, even if it makes him recognizable to the train staff.

It was also hinted, from the video that he had been watching, that there might have been a meltdown or an argument with a fan or someone who was attending his event. There is also the question of Fiona. Billy tries to dodge her calls, and he says that she is not his girlfriend. At the beginning of the second episode, from their conversation, it looks like she might be his manager. Something awful has happened at work for Billy, and perhaps, in the next episode, we will find out more about it.

The third episode will also show us where Ruby goes from here. At the end of Episode 2, she had packed her stuff and was ready to put a stop to their journey. She was inflamed by what Billy said, even if he didn’t mean it that way, and found it best to return to her life. It’s not too late to go back; there wouldn’t be any consequences. Or so, she believes. It turns out that her card has been blocked. On calling her husband, she discovers that she has already hit the point of no return.

The question now is: did her husband block her card because he was angry at her, or did Billy tinker with it because he wanted her to stay? The mystery is also getting unbearably dense about Billy, and this makes us wonder. Is he running from an embarrassing situation, or did he commit a crime? But most importantly, where do Billy and Ruby go from here?