He-Man and the Masters of the Universe Season 3: Renewed or Cancelled? 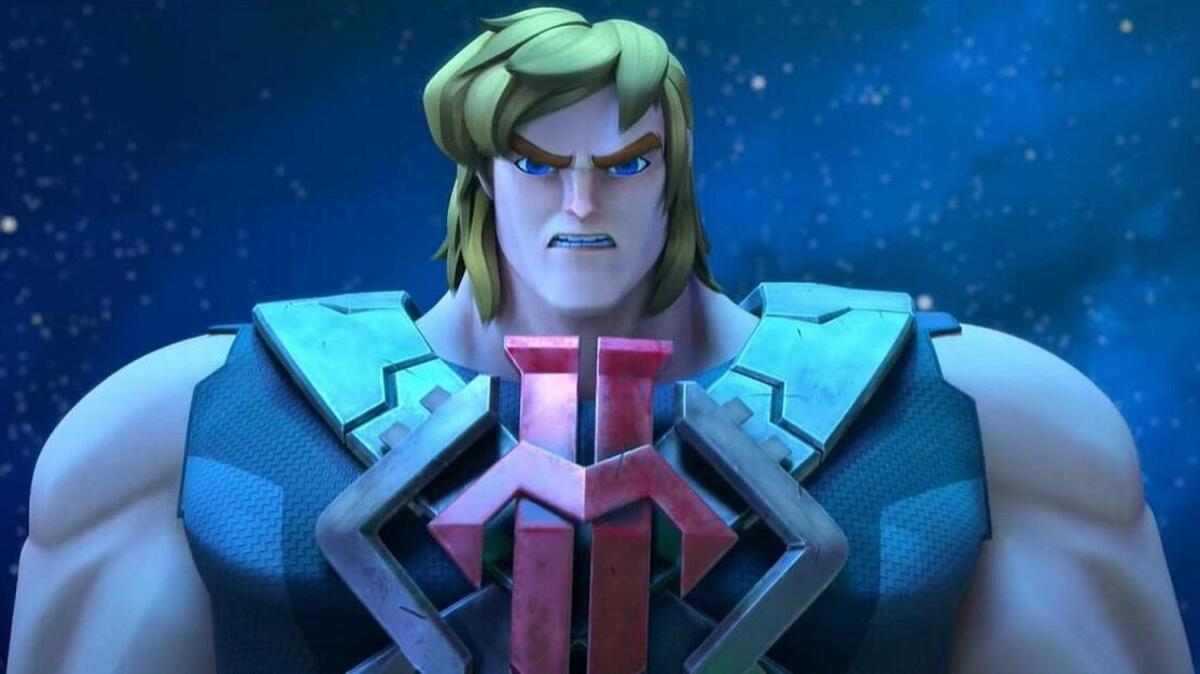 A reimagination of the eponymous 1983 series, ‘He-Man and the Masters of the Universe’ is an animated superhero series about the origins of He-Man. The show portrays the detailed account of how Prince Adam of Eternia transforms into He-Man, Master of the Universe, after learning about the power of Grayskull. With this immense power, he has the responsibility to fight off the demonic tyrant that is Skeletor, as he is hellbent on taking control of Castle Grayskull. Created and developed by Robert David, the show originally released on September 16, 2021.

Since there are many fans of the original franchise, it is not a surprise that the reboot has received sincere praise from fans and critics alike due to its stunning visuals and the classic storyline. Moreover, the fact that the franchise is being made familiar to a newer generation has been much appreciated. Hence, it is understandable for people to be excited to find out about what will happen after the conclusion of season 2. So, if you want in on all the details about a potential season 3, we have got you covered!

‘He-Man and the Masters of the Universe’ season 2 released on March 3, 2022, on Netflix, with all eight episodes airing on the same day. The episodes in the second season have a runtime of about 25 minutes each.

As far as the third season is concerned, here is all that we know about it. Netflix is yet to make an official statement regarding the renewal or cancellation of this animated series. Also, the streaming giant tends to take at least a few months to renew a series after the release of the previous season. However, when we take into account the strong positive response from fans and critics, along with the climactic and inconclusive end to the second season, the chances are high that the series will get renewed sooner rather than later.

If we look at the release pattern of the previous seasons, it is evident that there was a gap of less than six months between the arrival of the first and second installments on Netflix. So, if everything goes according to the preceding patterns, a renewal is announced soon, we can expect ‘He-Man and the Masters of the Universe’ season 3 to release sometime in Q4 2022.

He-Man and the Masters of the Universe Season 3 Voice Cast: Who can be in it?

Even though the third season has not yet been announced, we can still speculate about who might return as the voice cast for the series. Yuri Lowenthal lends his voice to the titular character, He-Man or Prince Adam. He is also the voice of Tuvar. Ben Diskin is the voice behind the villainous character of Skeletor, while Kimberly Brooks voices Eldress. Therefore, the main voice cast is expected to return if there is a third edition of the series. There might be additional foes that He-Man will have to deal with in the potential third installment of the animated show, which means that some new voice actors might join the mix.

He-Man and the Masters of the Universe Season 3 Plot: What can it be About?

In the second season, He-Man’s arch-enemy Skeletor is still relentlessly pursuing total control and power over Castle Grayskull. Even though He-Man and the heroes are seen forming new alliances over the episodes, the fate of Eternia and its inhabitants remains uncertain as the villains are yet to be defeated. In the finale of the second round, a totally unexpected and surprising nemesis emerges and almost becomes the death of He-Man as he tries his best to defend Castle Grayskull.

The third season – if or when it gets released – is expected to pick up right from where the second season ends. We suspect that the new enemy, known as “The Fifth Nemesis,” might give He-Man and Co a run for their money by helping Skeletor get closer to gaining control over Castle Grayskull. So, the obvious question that arises is whether or not the combined powers of He-Man and the heroes will be enough to put an end to the sinister mission of his arch-enemy.