Will There be a Headspace Guide Season 2? 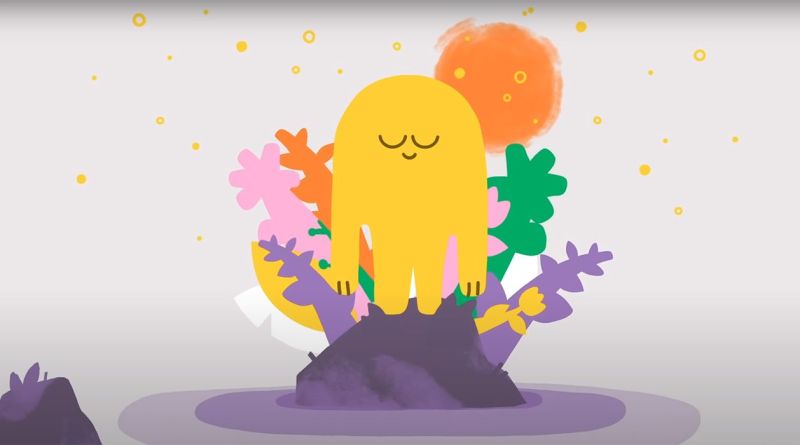 2020 has been one of the most disturbing years ever! It started with the raging wildfires in Australia and the impeachment of former President Donald Trump. To make matters worse, we had a pandemic that’s still ongoing and has led to a massive economic crisis. With the onset of 2021, one thing became evident. We cannot reverse any of these situations, but we can change how we respond to them. And this is where Netflix’s ‘Headspace Guide to Meditation’ makes an entry.

The show explains the benefits of meditation and showcases techniques on how to carry out this activity in the comforts of your home. Well, who does not love a bit of peace in these chaotic times? And this is the reason why the first season of ‘Headspace Guide to Meditation’ opened to good reviews. Let us now get to the details of its potential second edition.

‘Headspace Guide to Meditation’ is narrated by Headspace co-founder Andy Puddicombe. Andy happens to be a meditation and mindfulness expert. When he was in his 20s, the accomplished presenter and writer journeyed to the Himalayas to learn the art of meditation. His travels extended to a decade, and by the end of the 10th year, he had an ordination as a Tibetan Buddhist monk in Northern India. He later returned to the UK and started charting out a plan to form Headspace — which deals in guided meditations, animations, articles, and videos, all designed to calm the mind. The next installment from ‘Headspace Guide’ should also see Andy returning to resume his narrating role.

What Can Headspace Guide Season 2 be About?

‘Headspace Guide to Meditation’ gives a deep insight into the foundation of meditation and how it can help us be more focused and less distracted in our regular lives. The animated episodes are narrated by Andy Puddicombe, who explains the benefits and science behind meditation. Each episode also features a different mindfulness technique that helps one meditate, addressing issues like stress, sleep, and letting go. Each episode ends with a chapter on guided meditations. Season 2 of ‘Headspace Guide’ will, most likely, approach the topic of sleep and stick to a similar format and narration style.