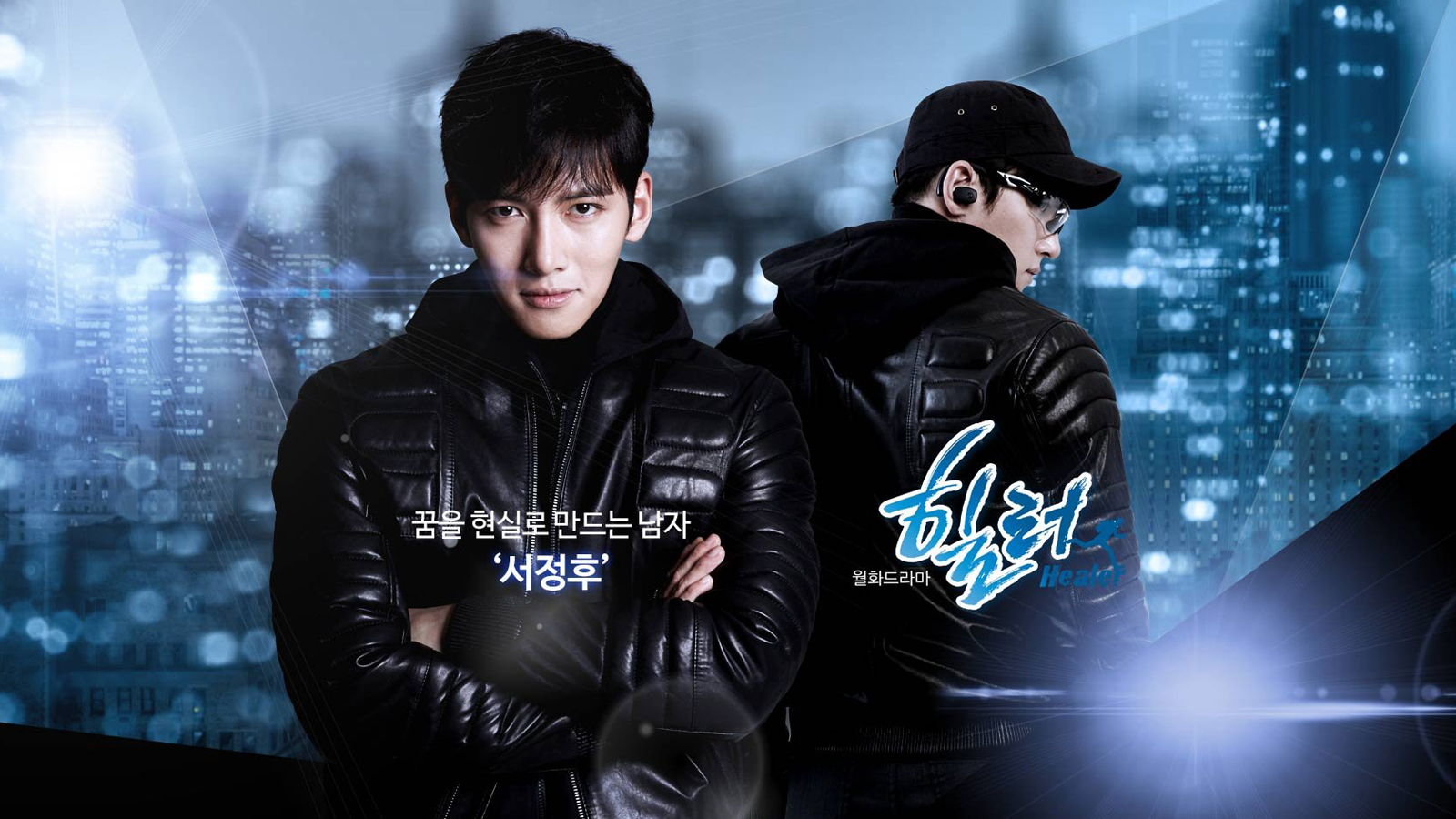 ‘Healer’ is a South Korean romance drama and action thriller than aired on KBS2 from 2014 to 2015. Written by Song Ji-na and directed by Lee Jung-sub and Kim Jin-woo, it follows three characters from very different backgrounds, who need to work together when a 10-year-old murder resurfaces. In their struggle to understand the difference between truth vs fate, they transform into dedicated, real reporters.

Healer Cast: Who is in it?

Ji Chang-Wook (‘Smile Again’, ‘Suspicious Partner’, and ‘Fabricated City’) stars as Seo Jung-hoo aka Park Bong-soo, also known as the Healer. He is an illegal night courier, working under the alias Healer. Jun-hoo is endowed with unmatched fighting prowess and advanced technology. Accompanied by his extremely skilled hacker sidekick, he wants to amass enough wealth so that he can buy an uninhabited island off the coast of Panama and lead a solitary life. But his dreams take another turn when one of his clients, Kim Moon-ho, tasks him with locating and protecting a girl named Young-shin. Jung-hoo gradually falls in love with Young-shin.

Park Min-young (‘Seven Days’, ‘What’s Wrong with Secretary Kim‘, and ‘Her Private Life’) plays Chae Young-shin aka Oh Ji-an, a daring and eccentric reporter, who wants to make it big in the industry. However, when she uncovers that she is a lost child, Oh Ji-an, her past trauma resurfaces. She holds an abusive past and this often gives her panic attacks, especially when she encounters violence. She gradually falls for Jung-hoo, her protector.

Yoo Ji-Tae (‘One Fine Spring Day’ and ‘Old Boy‘) stars as Kim Moon-ho, a prominent journalist and Kim Moon-Sik’s brother. He is the CEO of a leading news company and wants to find Oh Ji-an, a child who is apparently dead. He tasks Jung-hoo to find and protect her. He does this as redemption for his guilt of not uncovering the truth behind a 1992 incident that left two of his best friends dead and another crippled for life.

Healer Plot: What is it about?

The story of ‘Healer’ arises from a 10-year-old murder incident that brings together three very unlikely allies — a strange errand guy (Healer), an upcoming reporter from a second-rate tabloid (Chae Young-shin), and a famous journalist (Kim Moon-ho). In 1992, during the Fifth Republic in South Korea, a group of five friends ran an illegal pro-democracy broadcasting station. A certain tragedy led to the death of two of its members. Now, Kim Moon-ho wants to find out the truth behind this unsolved case. He finds out people who were related to this event and attempts to help them. In his journey, his path crosses with Chae Young-Shin and Healer and he helps them grow into real reporters. Thus, ensues a series of incidents that lead the protagonists to differentiate between truth and fate.

‘Healer’ adopts the popular premise, where a socially disconnected hero falls in love with a woman. However, they soon realize that they meet because of destiny and continue to unearth the causes that led to the death of their families. This original K-drama builds up the climax perfectly and culminates in satisfying aftermath that manages to close all the plotlines.

‘Healer’ deserves appreciation, especially for its coherent story arc, which leaves no place for loopholes. Even the backstories seamlessly integrate with the current timeline and never diverge from its trajectory. The writing is good and the blooming romance is better. As the lead couple tries to peel off the layers of mystery surrounding their fathers’ demise, they continue to journey on their path of fated love.

Healer Season 2 Release Date: When will it premiere?

‘Healer’ season 1 premiered on KBS2 on December 8, 2014. It wrapped up on February 10, 2015. It followed a weekly schedule of airing every Monday and Tuesday at 22:00. The entire run for the first season consists of 20 episodes. Although the drama garnered modest ratings in South Korea, it managed to receive huge appreciation on the international platform.

Now, as far as a second season goes, you should know that ‘Healer’ ends on a satisfying note. The creators have done a wonderful job of wrapping up all the storylines and giving the characters a befitting farewell in the finale. What we love about the show is, its conclusion is not dedicated toward fanservice, not at all! It simply ties up each and every thread, without leaving any scope for stray loopholes. Most of the resolutions are shown via small screen times. There are no elaborate displays.

So, is there hope for another season? We think not. The story is all-inclusive and the makers have not left additional room for the plot to continue. Additionally, even after almost five years since its finale aired, we have not heard of any renewal updates from KBS2. Hence, a second season seems almost a no-go. If there’s any additional update, in case the creators decide to follow Healer’s further adventures, we shall make sure to immediately revisit this section.

Check out the official trailer for ‘Healer’ season 1 below.