Hear Me, Love Me, See Me Season 2: Premiere Date and Cast 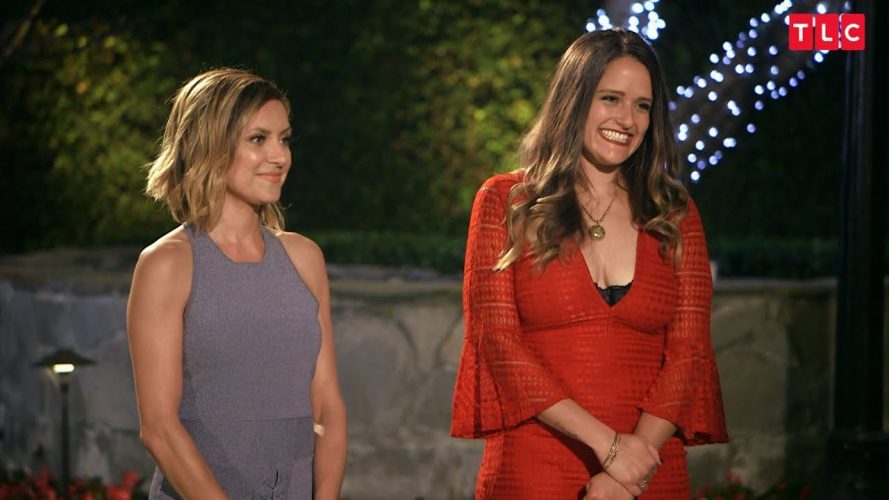 ‘Hear Me, Love Me, See Me’ is a reality dating series that first premiered on March 4, 2018, on TLC and is directed by Brad Kreisberg. It is unlike regular dating shows that we have seen in the past. The concept is quite different – women date three men at the same time, without looking at them!

The three men have a POV camera attached to their chests. They take the woman on a date with them virtually. The woman gets an insight into the everyday lives of the men. The men, on the other hand, take it as the best opportunity to introduce the woman to their personal lifestyle. Some men choose to show their homes and culinary skills while some prefer to make their date meet their family over the camera. Every gesture is crucial for the woman to decide whom she likes the best.

In today’s world where dating is just limited to left and right swipes on the basis of looks, the show certainly proves that love is blind and beyond the physical appearance of a person.

After a good first season, fans are wondering whether ‘Hear Me, Love Me, See Me’ Season 2 is in the works. We delve into that after sharing the details of the show.

Christine Lakin is the host of the show. Lakin is an American actress best known for her role as Al in ‘Step By Step’ and Joan in ‘Reefer Madness‘. The three women, who appear in Season 1 are Kacey, Jade, and Merissa. The cast of ‘Hear Me, Love Me, See Me’ Season 2 has not been revealed yet. While the women are bound to be different, Lakin is likely to host the show again.

Hear Me, Love Me, See Me Plot: What is it about?

The concept of the show is bold and different. One single lady goes on a date with three different men. These men have a camera on their chests. They take the ladies wherever they want and show them whatever they want. They sometimes cook for them, take them to their swimming practice, make them meet their families, and sometimes even fly them in their personal chopper. Anything and everything is done to impress the girl.

The lady, on the other hand, has to take a very important decision. Without even looking at the men, based solely on connection and instinct, she has to choose one out of the three men. At the end of the episode, she is introduced to all three guys.

The show premieres with Merissa. Merissa is 27 years old and her dating history says that she has always been attracted to the ‘bad boys’. She wants to change that though. She is now looking for a man who is nice, decent, and cute, and can accept her 5-year-old daughter.

In the following episode, we meet Jade. Jade is 37 and she has recently separated from her boyfriend. She wants kids but apparently, her ex did not. Jade believes her clock is ticking and she wants to find her soul-mate with whom she can settle down.

Kacey is our last single lady. She is 28 and completely baffled at why is she single while everyone around her is getting engaged. The most suitable answer is that because, at the moment, she is dating her job. But, she is ready to make some space, and finally, allow some love in her life.

Hear Me, Love Me, See Me Season 2 Release Date: When will it premiere?

‘Hear Me, Love Me, See Me’ Season 1 premiered on March 4, 2018, on TLC. The show only featured 3 episodes of 42 minutes and the last episode released on March 18, 2018. The show received good responses from the audience.

There are different adaptations of the show in Israel and India as well. In a world where looks dominate over inner beauty, a virtual dating series that showcases the innate personality of people is very important. We really hope to see more episodes in Season 2 and even some role reversals, where a man and a woman, both get a chance to go on three different dates.

As of now, there is no official news for the renewal of the show. If there is another installment, we believe it is likely that ‘Hear Me, Love Me, See Me’ Season 2 will release sometime around April 2020.

Hear Me, Love Me, See Me Trailer:

You can catch the trailer of ‘Hear Me, Love Me, See Me’ Season 1 below, to get an idea of the show.