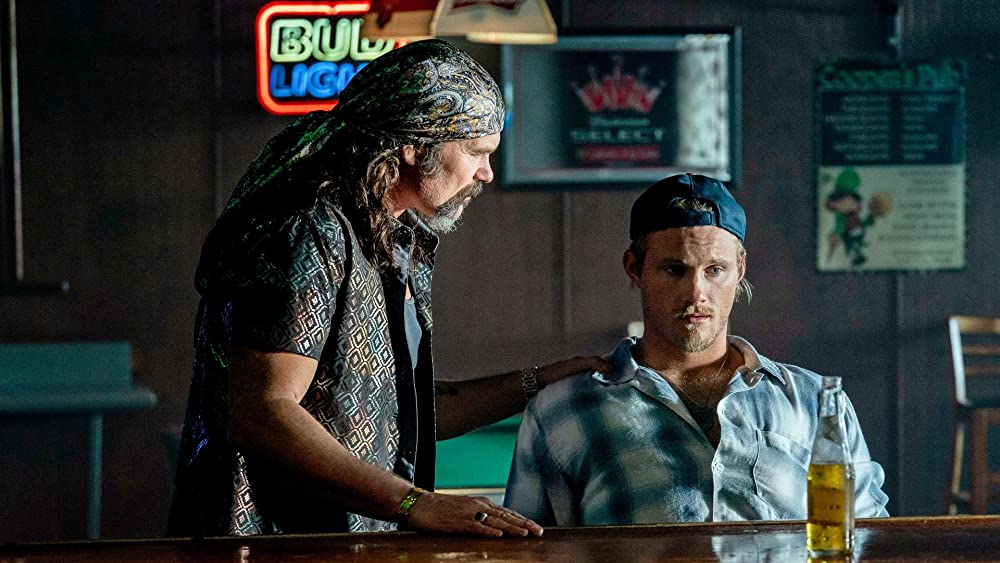 In the fourth episode of ‘Heels,‘ Jack begins using new strategies to popularize his business, but his current right-hand guy, Eddie, is not on board with his plans. In the meantime, Wild Bill invites trouble after behaving in an unbecoming manner on an airplane following an important business meeting. To know how these tormented men deal with their setbacks, you can read the recap of the latest episode. Before episode 5 drops, here is everything you should be aware of!

‘Heels’ episode 5 will release on September 12, 2021, at 9 pm ET on Starz. The current season has eight episodes that land on a weekly basis every Sunday. Each episode runs for about an hour.

Where to Watch Heels Episode 5 Online?

You can watch ‘Heels’ episode 5 on Starz at the date and time mentioned above. If you miss the television screening, you can catch it later on Starz’s official website or the Starz app. Additionally, you can subscribe to Hulu and watch the show here. Live streaming options are also available on Fubo TV, Sling TV, Hulu+Live TV, and DirecTV. If you own a subscription to Amazon Prime Video, you can include the Starz package to watch the show here.

In the new episode, titled ‘Swerve,’ the DWL (Duffy Wrestling League) might receive their well-deserved share of fame if the South Georgia State Fair invites them to the annual exhibition. The Fair would be keen on featuring the company, but the ball is in Jack’s court. He might be able to seal the deal if the matches are exciting enough. Meanwhile, Bill, Ace, and Crystal will brainstorm ways to contribute to this wonderful calling, which might not align with Jack’s ideas. Here’s a promo for the upcoming episode!

The fourth episode, titled ‘Cutting Promos,’ starts on a problematic note with regards to Wild Bill. He is suspended due to the inappropriate behavior exhibited by him on an airplane after an important meeting. His only hope to control the damage caused might be addressing the matter at a press conference. Staci, Thomas, and Jack’s place catches fire presumably because of squirrels chewing on the electrical wires. That motivates a panic-ridden Staci to look for a job before the house collapses completely.

Jack recruits Eddie to actualize his social media strategy, but the latter is concerned about money which flips Jack out. Bobby wants Crystal to pitch out ideas to enhance his personality in the wrestling ring, so she merges Bobby’s mullet and bubbly demeanor to conceive “Bobby ’85.” Bobby is grateful and thrilled at the same time despite Ace boldly stating his disapproval. Bill realizes that he has been thrown out of the company, and Willie becomes the subject of all his subsequent anger.

After an emotionally exhausting episode involving past regrets and a lot of pain, Jack finally allows his brother to create content for the advertisement. Bobby and Ace get into aggressive fights, but only for the cameras, as they try to popularize their rivalry. But moments after that, the latter fantasizes about being a heel (the bad guy!). Ace regrets the way he behaved with Crystal earlier but loses his cool when he sees her spending time with Bobby. Wild Bill is in a similar state of mental turmoil that he chooses to let out through screaming episodes.

Read More: Where Is Heels Filmed?