Will There be a Heidi Season 3? 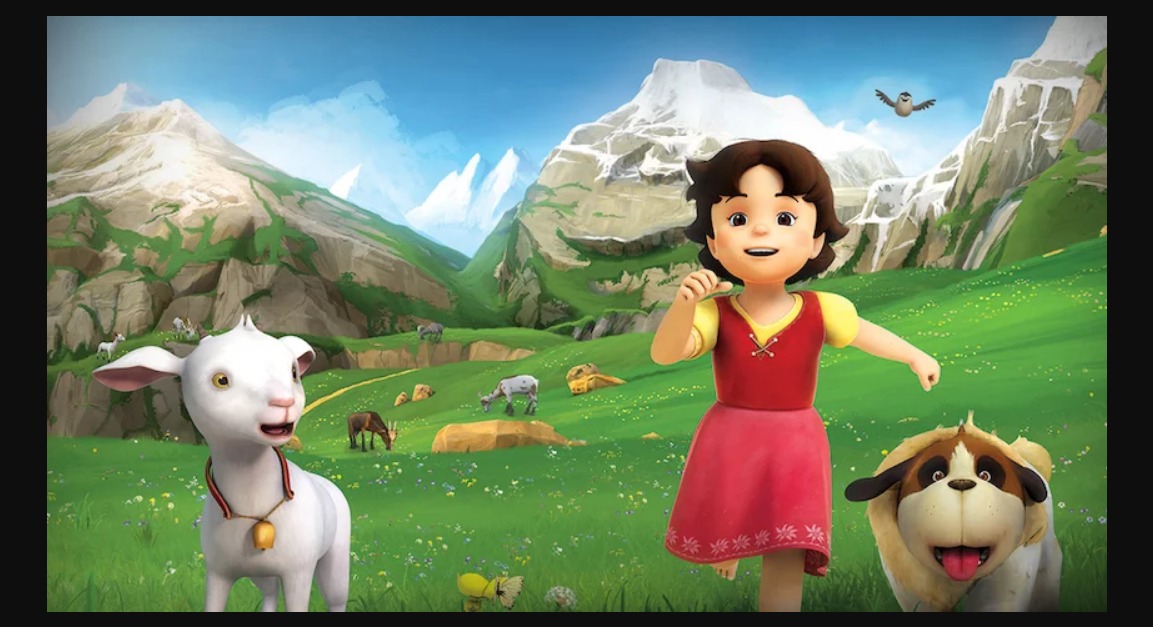 Based on the classic 1881 novel Heidi by Johanna Spyri, Netflix’s ‘Heidi’ is an animated series that tells a familiar story, we have all grown up reading. A 5-year-old girl is taken to stay with her grandfather in the Swiss Alps by her aunt, Dete. The lively Heidi transforms her grumpy old grandpa into a cheerful man while simultaneously becoming friends with a goatherd named Peter. With a few changes in the original narrative, the Swiss-German tv version was distributed in multiple countries. But in several nations, both of the seasons received a lukewarm response — which brings us to the next question: will we see a ‘Heidi’ season 3? Let’s dive right into the details.

‘Heidi’ season 2 premiered on September 1, 2020, on Netflix. It consisted of 26, 20-minute episodes. Previously, season 1 had dropped on January 11, 2015, on Studio 100, in France, preceded by its premiere on the Swiss network Télévision Suisse Romande on December 22, 2007, in Swiss HD. When the series was aired in France, it was an overall success. But in countries like Mexico and Germany, where the source material enjoys a loyal fanbase, the show received a bland response. Several fans claimed that the changes in the storyline ended up destroying the original tale. Even the musical numbers were slammed by viewers.

Considering the above-mentioned factors, a third edition seems highly unlikely. What’s more? Even after almost five years, there has been no news on a renewal. Therefore, in all probability, ‘Heidi’ season 3 stands cancelled.

‘Heidi’ stars a sprawling voiceover cast, with the protagonist, Heidi Meier, being voiced by Monique Hore. Heidi is a five-year-old orphan girl, living with her aunt Dete. Dete then drops her off at her grandpa’s home in the Swiss Alps. Peter McAllum voices Ernst Meier, Heidi’s grumpy grandfather, who works as a carpenter and has a warm heart. Nicole Shostak serves as the voiceover actor for Peter, an 11-year-old goatherd. Beth Armstrong voices Dete, Heidi’s maternal aunt who is employed as a part-time cooking maid in the Sesemann household.