Heist Season 2: Everything We Know 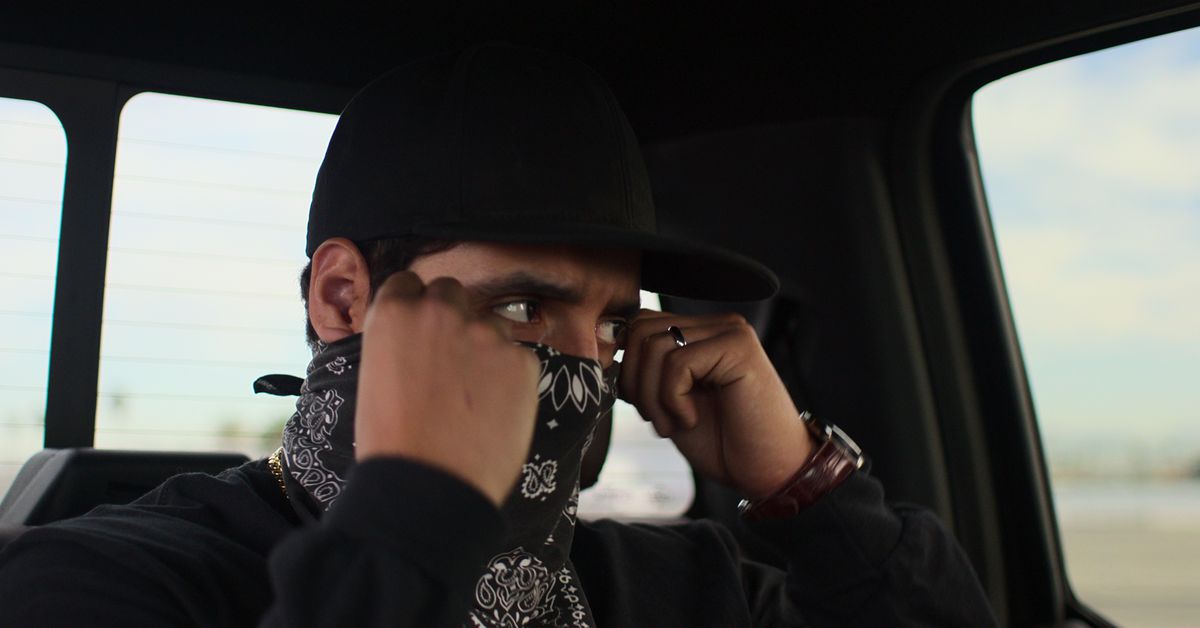 ‘Heist’ is a new addition to the growing list of docuseries on Netflix. The anthology crime show chronicles how ordinary people pulled off extraordinary heists and almost got away with it. The Netflix original series has garnered appreciation for its well-crafted and fast-paced episodes that show events unfolding in a fascinating manner. The interview segments and cinematically filmed reenactments of the heists make the series an enthralling experience. The show originally released in July 2021, but the fans are already wondering if there will be a season 2. If you are looking for updates, you are just where you need to be!

‘Heist’ season 1 premiered on July 14, 2021, on Netflix. The first season has six episodes with a runtime of 41-48 minutes each. With regard to the second round of the series, here is what we have gathered. Netflix has not yet made any official announcements regarding the renewal or cancellation of the show. But we have good reasons to believe that the docuseries will continue. Firstly, true crime is a genre that has evoked a lot of interest from people as we have seen with shows like ‘Tiger King: Murder, Mayhem, and Madness,’ ‘Dirty John: The Betty Broderick Story,’ and ‘Making a Murderer.’

Netflix waits a couple of months before commissioning a new season, which means we might only get a formal decision from the streamer in Fall 2021. If the series meets the renewal criteria for the streaming giant and is greenlit soon, we can expect ‘Heist’ season 2 to release sometime in Summer 2022.

Heist Season 2 Plot: What can it be About?

In the first season of this documentary series, three real-life events are explored over the course of six episodes. We get a look at all the behind-the-scenes actions of the crimes, which include planning and preparation. But no crime is perfect, and the feeling of success is short-lived, if at all. The series also follows the investigations that bring these individuals to justice. One of the narratives revolves around Heather Tallchief, who was drawn into a career criminal’s life. The next set of episodes shine a light on Karls Monzon, who took inspiration from TV shows and pulled off a heist at the Miami International Airport.

The third crime story is about Toby Curtsinger, who made a fortune by stealing premium quality bourbon. The series aims to explore the human angle of the people involved in the crimes. It looks at abuse, addiction, and family tragedies that give us an understanding of why they did what they did. However, the directors emphasized that in no way do these elements excuse their actions. So, if the second round is given the go-ahead, it might explore the personalities of a new set of individuals and how they got around to doing some of the most unimaginable things.