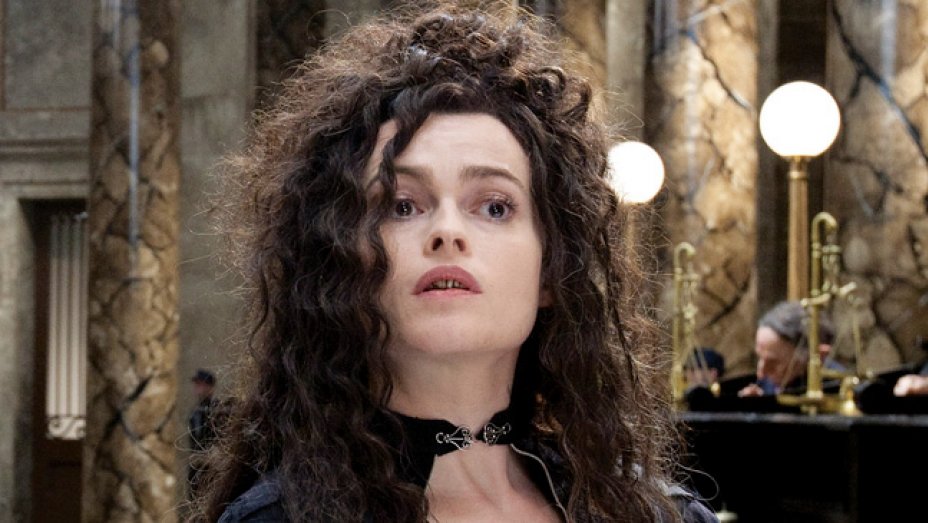 Helena Bonham Carter made her professional acting debut in a television commercial at the age of sixteen. She then appeared in a minor TV film, ‘A Pattern of Roses’ which aired in 1983. Her first lead role was Lady Jane Grey in ‘Lady Jane’ which released in 1986. Carter’s breakthrough role was of Lucy Honeychurch in 1985’s ‘A Room with a View’. The film was filmed after ‘Lady Jane’ but released two months earlier. She played Ophelia in ‘Hamlet’, which released in 1990.

She continued her streak of magnificent performances through the 90s in a variety of roles from a traditional corset-clad character in 1997’s ‘The Wings of the Dove’ to the neurotic anti-heroine of 1999’s ‘Fight Club’. The superb performance in ‘The Wings of the Dove’ earned her Best Actress nomination in Academy Awards, Golden Globes, BAFTA, and SAG. She also won a lot of awards for her performance in the movie including Best Actress Award from National Board of Review and the Los Angeles Film Critics.

In the late 90s, Carter began moving from being just a capable actress to becoming a compelling movie star. Her most notable roles in the late 90s and early 2000s included Mick Jackson’s ‘Live from Bagdad’ which aired in 2002 and bagged her an Emmy and Golden Globe nomination, 1998’s ‘The Theory of Flight’, which had her playing a victim of motor neuron disease, the 1996 release ‘Twelfth Night or What You Will’, in which she appeared as Olivia, 1995’s ‘Mighty Aphrodite’, opposite Woody Allen, ‘Margaret’s Museum’, which released in 1995 and was directed by Mort Ransen, Tim Burton’s 2001 remake of ‘Planet of the Apes’, in which she played an ape, 2001’s ‘Novocaine’, alongside Steve Martin, ‘The Heart of Me’, which released in 2002, opposite Paul Bettany, and as a witch in ‘Big Fish’, which released in 2003 and was once again directed by Tim Burton.

Carter was nominated for the fifth time for a Golden Globe for her role in Tim Burton’s film adaptation of the Stephen Sondheim musical, ‘Sweeney Todd: The Demon of Fleet Street’, which released in 2007. Tim Burton and co-star Johnny Depp too were nominated for the movie. She has also been part of the Harry Potter film series as Bellatrix Lestrange having first appeared as the character in ‘Harry Potter and the Order of the Phoenix’, which released in 2007.

She has been part of many great movies in the 2010s and has received praise for her roles. Carter appeared as Red Queen in 2010’s ‘Alice in Wonderland’, Queen Elizabeth in ‘The King’s Speech’, which released in 2010, Miss Havisham in ‘Great Expectations’ and Madame Thenardier in ‘Les Miserables’, both of which released in 2012, Fairy Godmother in 2015’s ‘Cinderella’, Iracebeth in 2016’s ‘Alice Through the Looking Glass’, and as Rose Well in ‘Ocean’s Eight’, which released in 2018.

The name Holmes will forever be associated with some of the brightest minds in the world. We have Sherlock, who is perhaps the world’s greatest detective, and then we have his brother Mycroft, who works for the British government. Although the exact nature and extent of Mycroft’s role remain shrouded in mystery, for the most part, we know that he is perhaps even smarter than Sherlock, and the detective considers Mycroft to be even more formidable than him. It is clear the brains are the forte of the Holmes family. In fact, the BBC show even went to the extent of including a sister who almost had mutant-like superpowers.

However, the upcoming movie, ‘Enola Holmes’ adds a fresh twist to a known family. Here we have a sister as well, but we will see her as she steps into the role of a private detective for the first time. The story follows Enola who takes it upon herself to get to the bottom of the matter when her mother disappears.

The drama mystery comes from Harry Bradbeer and is based on Nancy Springer’s novel. Helena Bonham Carter is slated to play the role of the mother, that is, Mrs. Holmes. It will be interesting to see how Enola goes about the investigation as the legacy of the Holmes family will be reflected in her efforts. ‘Enola Holmes’ is currently in post-production stages and is slated to release in 2020, though no date has been fixed yet. 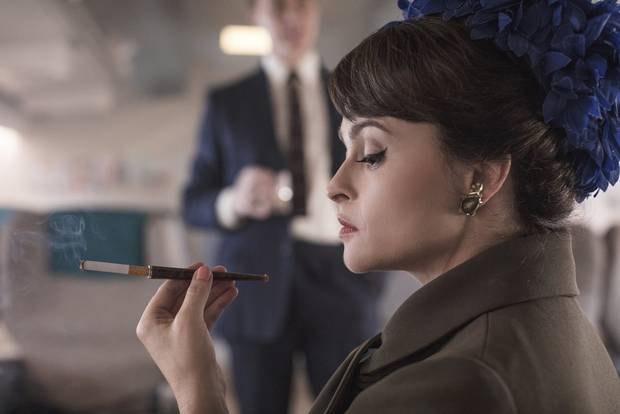 If you have ever wondered what happens in the hallowed halls of power within the Buckingham Palace and the other seats of control in England, you do not have to look beyond ‘The Crown’. The historical drama series that airs on Netflix takes the viewers along on a ride, tracing the life of Queen Elizabeth II.

We follow her from the time she was married in 1947, right up to the present day. As a result, we have had various actors stepping in to play the role, with Olivia Colman essaying the role of the ruler currently. In the early part of the reign, we see the events leading up to 1955, with Winston Churchill as the Prime Minister and the Queen’s sister, Princess Margaret, deciding not to marry Peter Townsend. Over the seasons, various global and local crises have been explored, including the Suez Crisis in 1956, to the Profumo Affair Political Scandal. We even get to see the birth of Prince Edward.

The latest season dropped recently, on November 17, 2019, and the upcoming fourth season is in the works, which will be set during the time when Margaret Thatcher was the Prime Minister. Helena Bonham Carter steps in to play Princess Margaret in the third and fourth seasons, and from what we have already seen of her, she has been fantastic, making us expect more of her eccentric power trips in the season to come. 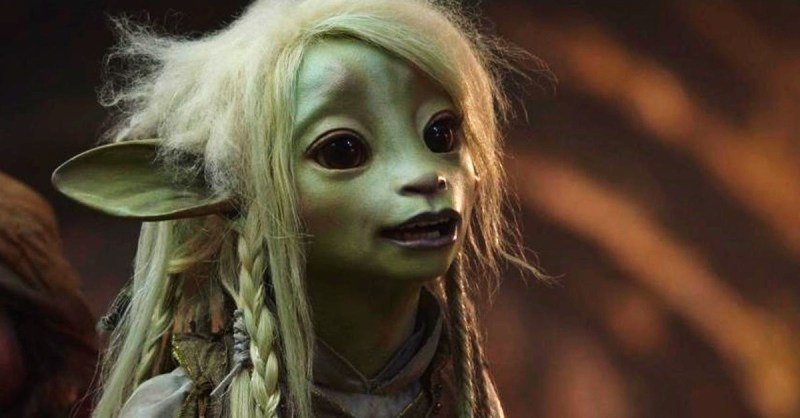 ‘The Dark Crystal: Age of Resistance’ goes back to the world of Thra, where three Gelflings discover the horrifying secret behind the Skeksis’ power and set out to ignite the fires of rebellion and save their world. Helena Bonham Carter voices one of the characters. Alicia Vikander and Andy Samberg co-star.

The Netflix series is a prequel to the 1982 movie, ‘The Dark Crystal’, and premiered on August 30, 2019. Having received critical acclaim, we can expect it to be back for a second season.

1. The Land of Sometimes (TBA) 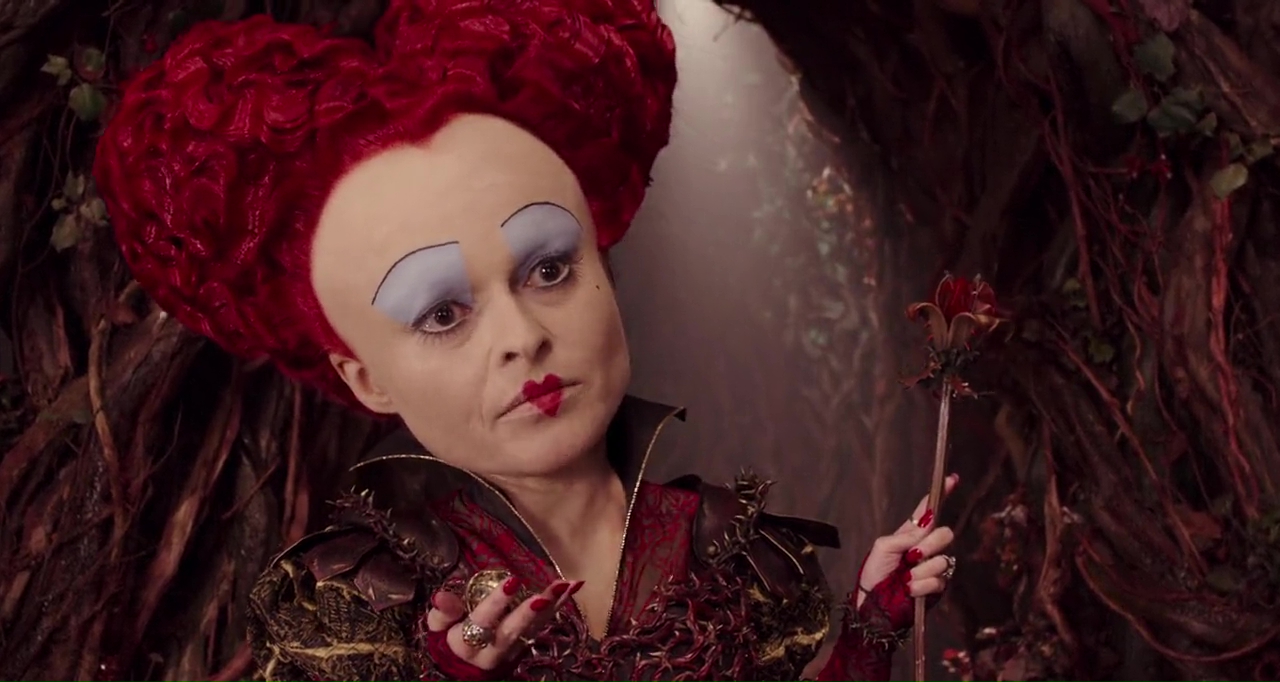 ‘The Land of Sometimes’ is an animated film based on the critically acclaimed Audio Book. We will follow the journey of two twins who are whisked off to a mysterious Island of strange and wonderful characters, where all their wishes come true in ways beyond their imagination.

The movie will be directed by Leon Joosen. Carter will voice the character of Little Twink in the movie. Nothing else is known about the movie but we hope that it remains honest to the amazing source material. It is currently in the pre-production stage and the production is expected to start soon. It can be expected to be released in late-2020.