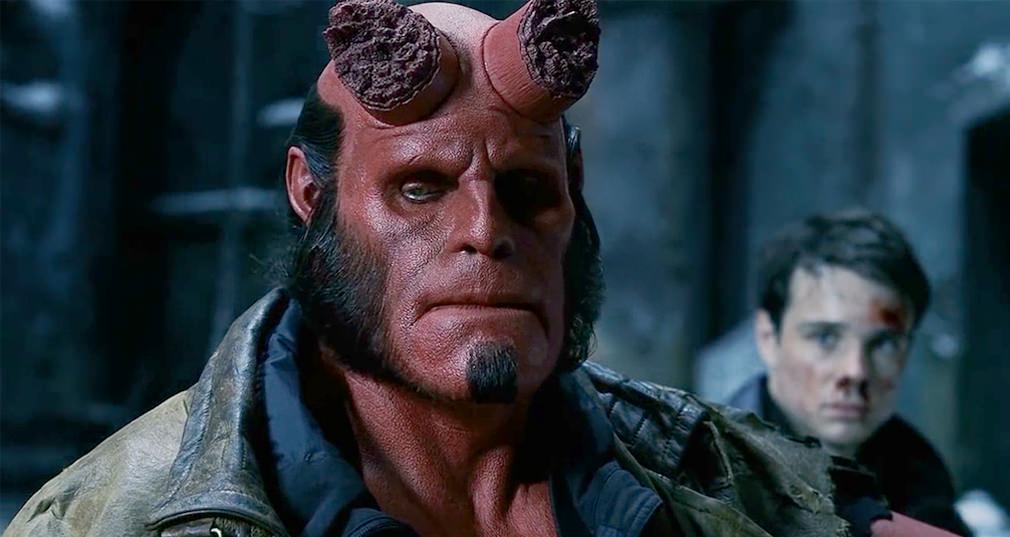 ‘Hellboy’ is an upcoming American supernatural superhero film directed by Neil Marshall, based on the Dark Horse Comics character Hellboy. The film serves as a reboot to the ‘Hellboy’ film series. The script is being penned by Andrew Cosby, Christopher Golden, and Mike Mignola.

In 2014, ‘Hellboy’ creator Mike Mignola began work with writer Andrew Cosby on the story for a new film. In May 2017, Mignola announced on his personal Facebook page that the reboot would be directed by Neil Marshall and star David Harbour as the eponymous character.

David Harbour was the first actor to be cast for the film in the role of Hellboy. Later Milla Jovovich was cast as Nimue, Sasha Lane as Alice Monaghan, Daniel Dae Kim as Ben Daimio, Penelope Mitchell as Ganeida, Alistair Petrie as Lord Adam Glaren and Brian Gleeson as Merlin.

Media outlets have been told by writer Andrew Cosby that the present version would be a much darker film than past adaptations. Much detail regarding the specifics are not available yet. The film’s director Neil Marshall has said from the very beginning that he wants to walk a razor’s edge between horror and comic book movie.

Mike Mignola, the creator of the character, has been catching up with media sources about the upcoming Hellboy movie reboot, which is now simply titled Hellboy, and revealed that the script is closer to this original vision of the character. Mignola has also revealed that other members of the BPRD, the paranormal crime-fighting agency Hellboy works for, will appear in the movie.

Hence the movie is expected to borrow its premise from the original versions where we see Hellboy as a demon who works for the government organization Bureau for Paranormal Research and Defense. He has taken on Nimue, the Blood Queen, a medieval British sorceress who seeks to destroy humankind. But the reboot version is expected to have much darker undertones than its previous versions.

The film is scheduled to be released on April 12, 2019. Hellboy began principal production in September 2017 and filmed in the United Kingdom and Bulgaria. On September 13, 2017, the first image of Harbour as Hellboy was released. Filming wrapped up on December 27, 2017.

Read More: Everything You Need to Know About Bond 25