Hello, Me! Season 2: Everything We Know 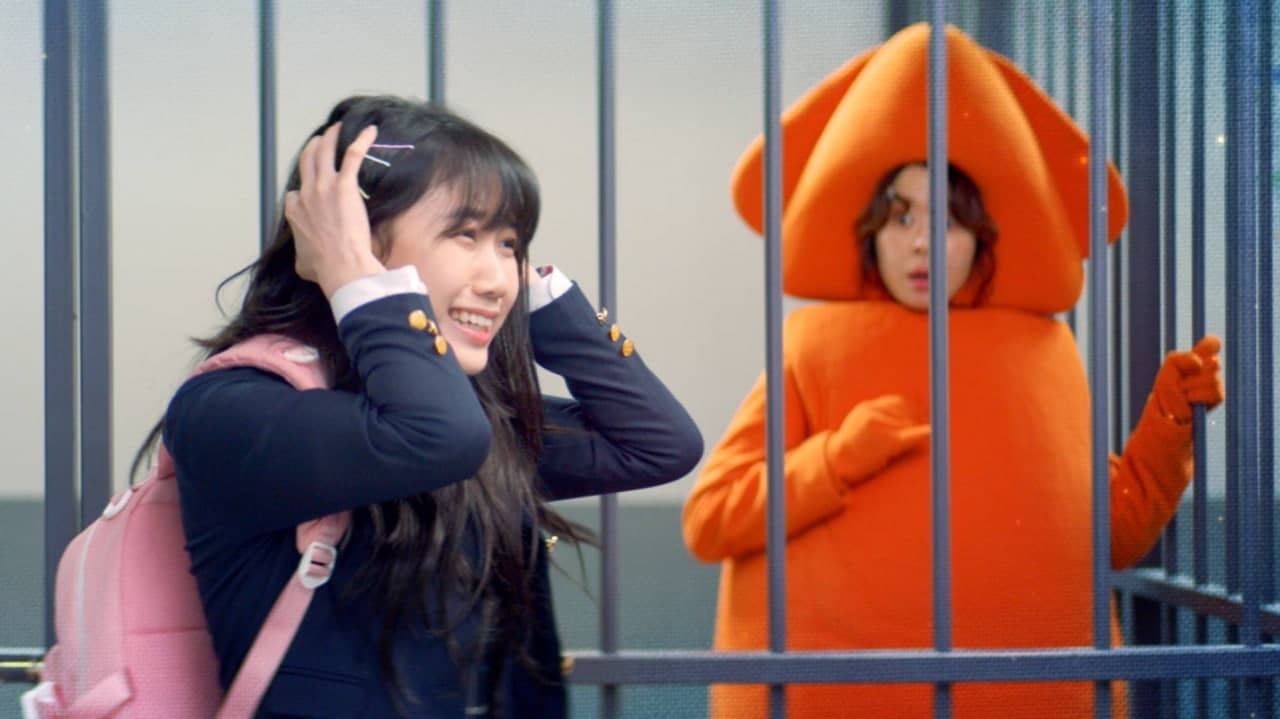 ‘Hello, Me!’ is a South Korean television series based on the 2011 novel by Kim Hye-jung called ‘Fantastic Girl.’ Created by Lee Hyun-suk, Nha Su-zy, and You Song-I, the series first premiered in February 2021 on KBS2 and Netflix. The fantasy romantic comedy-drama follows Bahn Ha-ni, a woman in her thirties, who hits a dead-end in life.

However, when Ha-ni comes across her chirpier and more confident 17-year-old self, her life turns around. While some critics did not appreciate the scattered manner of storytelling, the viewers praised the show for its reflection on family and its light-hearted content. After the conclusion of the first season, fans are curious to know what lies ahead for the series. Let’s find out!

‘Hello, Me!’ season 1 landed on February 17, 2021, on Netflix, with the season wrapping up on April 8, 2021. The series also released on KBS2 in its home country, South Korea. The first season consists of 16 episodes that run for about an hour each.

As far as the show’s second season is concerned, here is everything you need to know. An official announcement regarding the show’s renewal or cancellation for season 2 is yet to be made. However, we would like to point out that it is rare for South Korean series to be renewed for multiple seasons, as most of them wrap up their storylines in a single season. One of the significant reasons for this is the rise in expenses of producing more than one season. However, fans consider ‘Hello, Me!’ to be an incredibly heart-warming series that throws light on the importance of self-esteem in an interesting way.

The first season ends by tying up all the loose ends of the narrative. By the end of season 1, younger Ha-ni finds a way to return to her original timeline. The present-day Ha-ni and her grandmother are finally on good terms after Ha-ni gets closure regarding her father’s death. We also see that she and Yu-hyeon acknowledge their feelings for each other and mark a fresh beginning to their relationship. If we take into consideration the fact that the series has reached a natural endpoint, a second season seems highly unlikely.

On the other hand, there have been instances where fans have driven the creators and networks to continue the show, some good examples being ‘Brooklyn Nine-Nine,’ ‘Arrested Development,’ and ‘The Expanse.’ While ‘Hello, Me!’ may not have such a massive fan base as the aforementioned shows, Netflix has given it an opportunity to reach out to an international audience. You may remember that ‘Crash Landing on You’ received an overwhelmingly positive response from fans who even started a petition for a second season. Therefore, the option of renewal of ‘Hello, Me!’ may not be entirely out of the question.

The pre-production phase for season 1 began in September 2020, for its release in February 2021. Therefore, it is safe to say that at least five months are required before a new season is ready for release. By any chance, if the show is renewed for its second round, the production team will require another 5-6 months to get the second season ready. Therefore, if given the thumbs-up by Summer 2021, we can expect ‘Hello, Me!’ season 2 to release sometime in 2022.