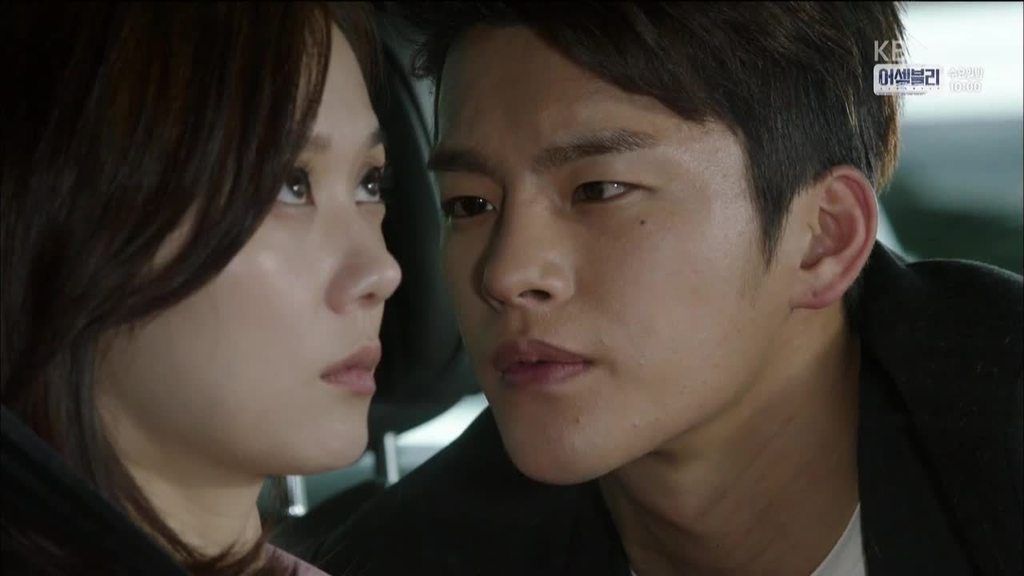 ‘Hello Monster’ is a South Korean television series written by Kwon Ki-Young and directed by Noh Sang-Hoon and Kim Jin-Won. It tells the story of a criminal profiler, Lee Hyun, who remembers a lost memory of his father’s killing and decides to pursue the killer.

‘Hello Monster’ Season 1 was liked by fans, who are now wondering if they will get to see Season 2 of the show. We are here to get into that after we offer a quick glimpse of the show’s details.

Hello Monster Cast: Who is in it?

Jang Na-Ra plays Cha Ji-An, Lee Hyun’s childhood stalker, who has the same tragic roots as Lee Hyun. Jang is known for her roles in other television dramas like ‘Successful Story of a Bright Girl’ (2002), ‘My Love Patzzi’ (2002) and ‘The Last Empress’ (2018). Jang is also a professional singer and record producer. She has been equally active in the Chinese entertainment industry since 2001.

Hello Monster Plot: What is it about?

‘Hello Monster’ begins by introducing us to a criminal profiler, Lee Hyun. Lee has a troubled childhood and is considered by many including his father as a strange child who expresses little emotion. Worried that Lee would turn into a psychopath and harness criminal thoughts, his father keeps him confined in a small room.

Later, however, it is revealed that Lee is an intelligent child and studies abroad to become a successful professor. However, throughout his life, Lee mysteriously loses many of his childhood memories. A series of situations and incidences act as triggers and Lee starts to get flashes of his lost memory back. He remembers the brutal murder of his father and brother by a criminal named Lee Joon-Young.

Lee decides to return to South Korea to hunt down his father’s killer. In Korea, Lee joins a team of police investigators as a profiler and begins to pursue multiple cases that seem to be linked to his father’s murder.

Lee realizes that one of his team members, detective Cha Ji-An, knows many things about Lee’s past, especially his childhood. Cha reveals that she is, in fact, Lee’s childhood stalker. Cha’s father is also a victim of Lee Joon-Young. Their similar circumstances drive them closer to each other and they begin to work as a team.

The best part about ‘Hello Monster’ is that the story stays focused and does not unnecessarily break into complex branches. It manages to have a gripping effect where you just can’t wait to watch what happens next. Seo In-Guk and Jang Na-Ra are both veteran actors and their on-screen chemistry as Lee Hyun and Cha Ji-An, is absolutely fantastic.

The series then takes a shocking turn when it is revealed that Lee’s brother, Lee Min, who was believed to be dead is alive and has been living under the name, Jung Sun-Ho. As a child, Lee Min was extremely close to his brother. However, separated from his brother for over twenty years, Lee Min starts to believe that he was abandoned. The reunion of the brothers is an emotional scene in the series that ends up adding a lot more depth to Lee’s character.

The series has managed to capture the chemistry between the two brothers beautifully. We get to see the love they feel for each other, but the difficulty they face to express it easily after so many years of separation.

As Lee and Ji-An close down on the criminal, Lee Joon-Young, we get to see his origins too. Joon-Young is a troubled child born out of rape. His brutal past and tragic upbringing have a huge impact on his mental health. ‘Hello Monster’ explores one of the most important questions asked in criminal psychology, which is: Are criminals born or made? We abhor the brutality of Joon-Young, yet at the same time, we can’t help feeling empathetic about him.

‘Hello Monster’ is one of the best thriller dramas from the South Korean entertainment industry. It is fast-paced and constantly keeps you at the edge of your seat.

Hello Monster Season 2 Release Date: When will it premiere?

‘Hello Monster’ Season 1 premiered on KBS2 network on June 22, 2015, and ran until August 11, 2015, for 16 episodes. The show initially received average ratings but was eventually praised by audiences and critics for the performance by all the cast members.

Here’s the official trailer of ‘Hello Monster’ by KBS network, which will give you an idea of the show.