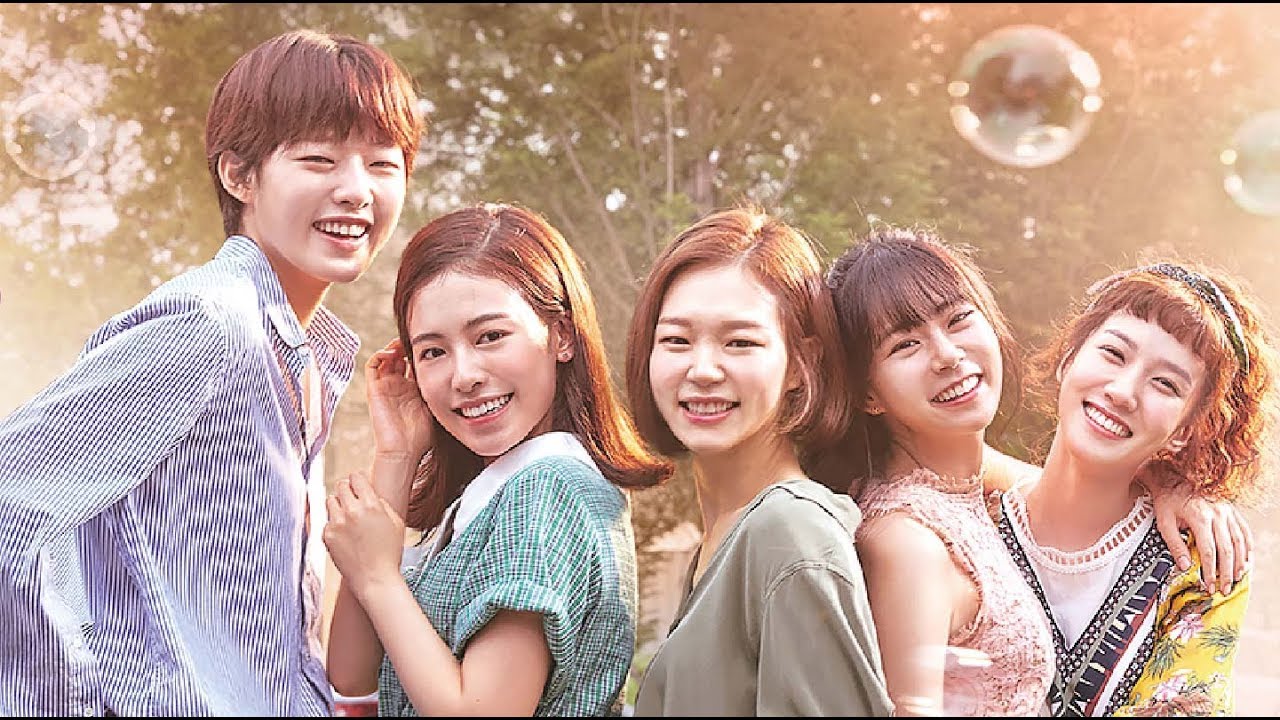 ‘Hello, My Twenties!’, popularly known as ‘Age of Youth‘, is a South Korean television series that aired on JTBC. The series first premiered on July 22, 2016. Celltrion Entertainment, formerly known as Dream E&M, and Drama House are the production companies behind the show, while Park Jae-sam and Park Jun-seo are the producers of the show while Ham Young-hoon is on board as the executive producer. Park Yeon-seon is also the writer of the show.

The norm today is that anything which is good is on Netflix. But not everything that is on Netflix is good. The streaming platform houses a vast and diverse collection of TV shows and movies from around the world in different languages. It is natural then, to see a lot of South Korean work in there and it is thus unsurprising to see they would pick up this show for international distribution.

‘Hello, My Twenties!’ inspired one and all and became popular with its first season. The show, unlike any other, captures the life of people in their twenties, which is a time of flux, as they are on the brink of facing the very reality of what millennials have dubbed ‘adulting’ and have to let go of a lot of beliefs and notions that they held on to, while growing up. If you loved ‘13 Reasons Why‘, which I still maintain is more about the gender politics and harassment faced in teenage years than just causes of suicide, you should check out this South-Korean show that takes a very close look at young girls, and how they interact with the world around them.

Hello, My Twenties! Cast: Who is in it?

The main cast of ‘Hello, My Twenties!’ includes the girls who share the house, and they are Han Ye-ri as Yoon Jin-myung, who plays a 28-year-old, Han Seung-yeon as Jung Ye-eun, a 22-year-old, Park Eun-bin as Song Ji-won, who is also 22 years of age, Ryu Hwa-young as Kang Yi-na, a 24-year-old, and the youngest of the lot, the 20-year-old Yoo Eun-jae, played by Park Hye-soo. These women all have various men in their lives and these interactions form the bedrock of the show, while the main cast is bolstered by a presence of strong supporting characters.

In the upcoming season, hopefully, the main cast will stage a return as we get a better look into how these girls deal with their lives.

Hello, My Twenties! Plot: What is it about?

The official synopsisfor ‘Hello, My Twenties!’ on Netflix’s official website is pretty apt. “With different personalities, life goals and taste in men, five female college students become housemates in a shared residence called Belle Epoque.” The girls continually struggle with their daily problems and also share their pain and joy with each other. Each of the five girls is embroiled in a tumultuous relationship with a man, often tending to get emotionally attached.

The college students from different backgrounds share a house called Belle Epoque, which becomes the setting for shared experiences which are often sad, and sometimes funny. Anyone who has lived with someone else will know that it is the best way to get to know a person rather intimately, and the residents of this house do just that. Since the plot of the show depends so much on the characters of the residents, it is important to run through them quickly.

Yoo Eun-jae is the youngest of the group and naturally, she is just starting out her college life. Understandably, she is shown to be shy and unwilling to step out of her comfort zone. Thus her plot and interactions are hinged on the hesitant conversations and relationships she forms. Although it takes her a while to get acclimatized with her roommates, it is soon revealed that her past is somewhat troubling, which might be a contributing factor in her silence. Yoon Jin-myung is the eldest of the lot and at 28 she still studies in college due to her financial background that forces her to work while studying. This beer loving girl brings the raw and emotional dynamic to the house and her experience often helps her roommates in their dealings in everyday life.

Song Ji-won brings the mood to the group, and it is her personality and quirks that is a major part of the show’s interest. Viewers easily get hooked to this character, who apparently cannot get a second date with a guy. If you ask me, she seems fun enough to go out with more than once. Anyhow, she could be described as the life of the group and often goes to extents to entertain her roommates as well. Kang Yi-na is the looker among them and she juggles boyfriends very frequently. She is also fiercely proud of how she leads her life and does not take nonsense from anyone.

Jung Ye-eun is probably the one in the group who has her life most sorted out. She has a steady boyfriend and is clear on her likes and dislikes. This is the group dynamic that runs the show. What stands out are the different sets of problems these women face and how they often help and support each other, delving into their own experiences. The feminist undertones in the show are unmistakable in the choices these women make when it comes to their personal and professional lives.

Hopefully, in the upcoming season, we will see more of these characters as their friendship and bonds are strengthened.

Hello, My Twenties! Season 3 Release Date: When will it premiere?

Season 2 of ‘Hello, My Twenties!’ premiered on August 25, 2017. While there have been no talks of Season 3 yet, the show does not stand canceled. Our best guess is that ‘Hello, My Twenties!’ season 3 will release sometime in the next two years, probably in 2020 or 2021. With Netflix, there is always hope that good content will be revived, and the same can be said for this show as well.

No trailer is out yet for season 3 of ‘Hello, My Twenties!’ However, you can enjoy the trailer for season 2 below, to get a better idea of what the show is about. Catch the previous two seasons here.