Will There be a Hello Ninja Season 3? 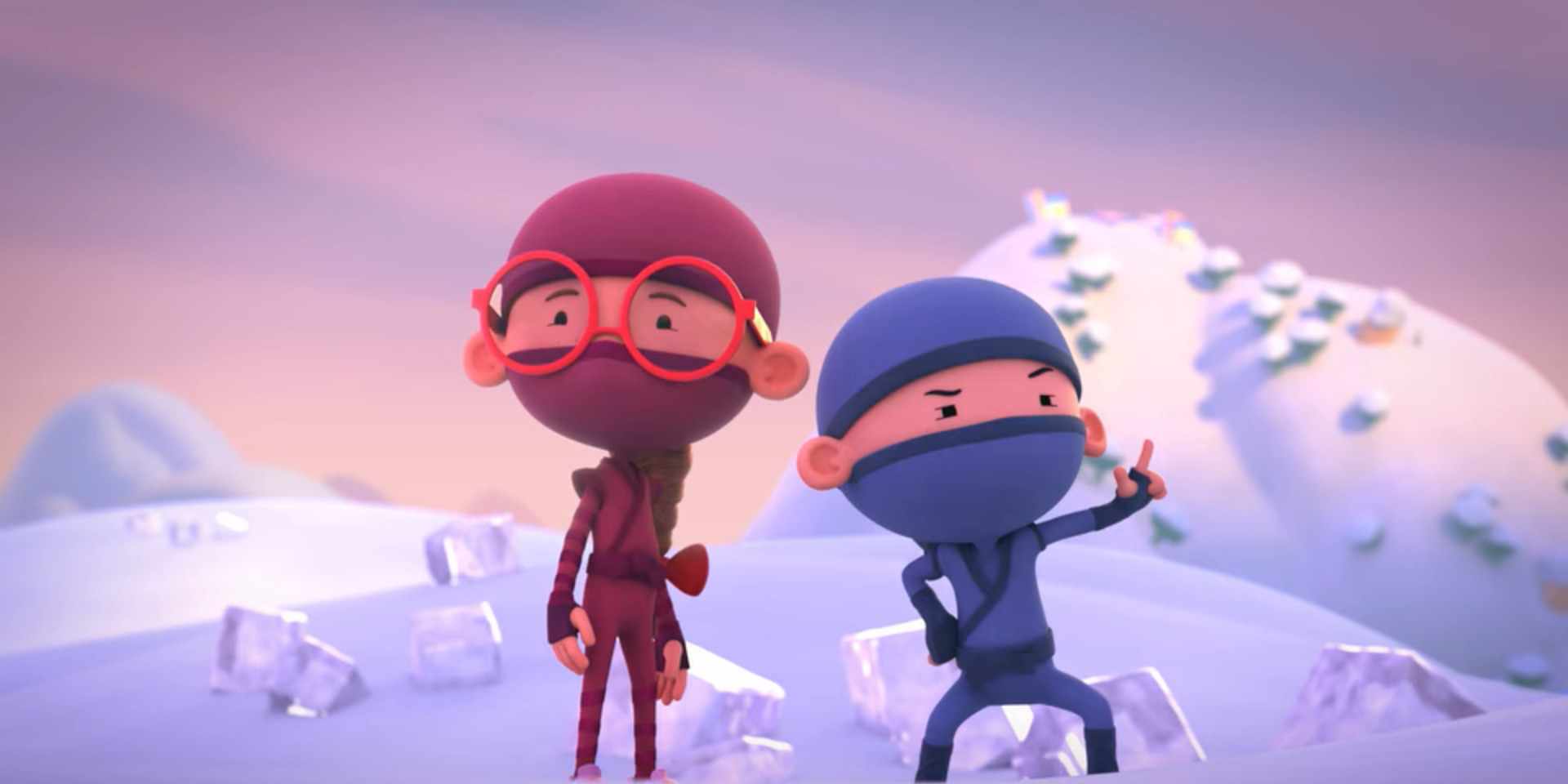 Netflix’s kid-oriented animated series ‘Hello Ninja’ follows a curious young boy Wesley, his best friend Georgie and cat Pretzel, as they transform into agile ninjas and land in a mystical world where they face multiple challenges. Based on a series of novels written by N.D. Wilson, and illustrated by Forrest Dickison, the show has been lauded by the viewers (parents) for depicting the scope of kids’ imagination by making use of fascinating stories that bounce between reality and fantasy.

The first season of the show was well-received, paving the way for a second season, which released in April 2020. Now, the question arises: will there be a ‘Hello Ninja’ season 3? Well, let’s find out!

‘Hello Ninja’ season 2 premiered in its entirety on April 24, 2020, on Netflix. It comprises of 10 short and sweet episodes.

As far as season 3 is concerned, here’s what we know. Netflix tends to recommission most of its kid-related shows, thus, allowing them a chance to expand their universe for multiple seasons. And if we consider the overwhelming response by the viewers on both the seasons of the pre-school ninja-themed series, it is most likely to get renewed. If and when that happens, we can expect ‘Hello Ninja’ season 3 to release sometime in 2021, on Netflix.

Hello Ninja Season 3 Cast: Who is in it?

The stellar voiceover ensemble comprises Lukas Engel as Wesley, a young boy who solves everyday problems like a ninja. The Canadian child actor is best known for his role as pup Marshal in ‘PAW Patrol.’ His other credits include ‘Odd Squad,’ ‘The Shallow End,’ and ‘Orphan Black.’ Joining him as his overenthusiastic best friend Georgie is Zoey Siewert. The actor’s notable works include ‘Once Upon A Time,’ ‘Malory Towers,’ ‘Imposters,’ ‘Nina’s World,’ and ‘Haters Back Off (Miranda Sings).’

Sam Vincent, known for ‘Ed, Edd n Eddy,’ lends his voice to Wesley’s cute ginger-cat sidekick, Pretzel. Mayumi Yoshida is the voice behind Wesley’s super-wise grandmother, Baa-Chan. Shannon Chan-Kent and Vincent Tong lend their voice to the characters of Wesley’s mother and father, respectively. All the members of the voice cast might comeback in season 3 to voice their respective characters.

Hello Ninja Season 3 Plot: What can it be About?

Season 2 features Wesley, Georgie, and Pretzel navigating through a jungle, visiting the Treasure Castle, crossing the dangerous Frosty Freezerland to solve their missions. They also fight a corrupt pirate Greedybeard, run for their lives from a monster penguin, save their friend Max from the roof of a tower, and tame the wild west donning cowboy hats. The trio also makes some new friends along the way.

In season 3, we expect Wesley, Georgie, and Pretzel to dive into the Ninja World and using their ninja-esque abilities and other superpowers like the power of a cheetah and the stone power, to find solutions to their problems.

As we wait for an update on ‘Hello Ninja’ season 3, check out the trailer for season 2!