Will There be a Hello Ninja Season 4? 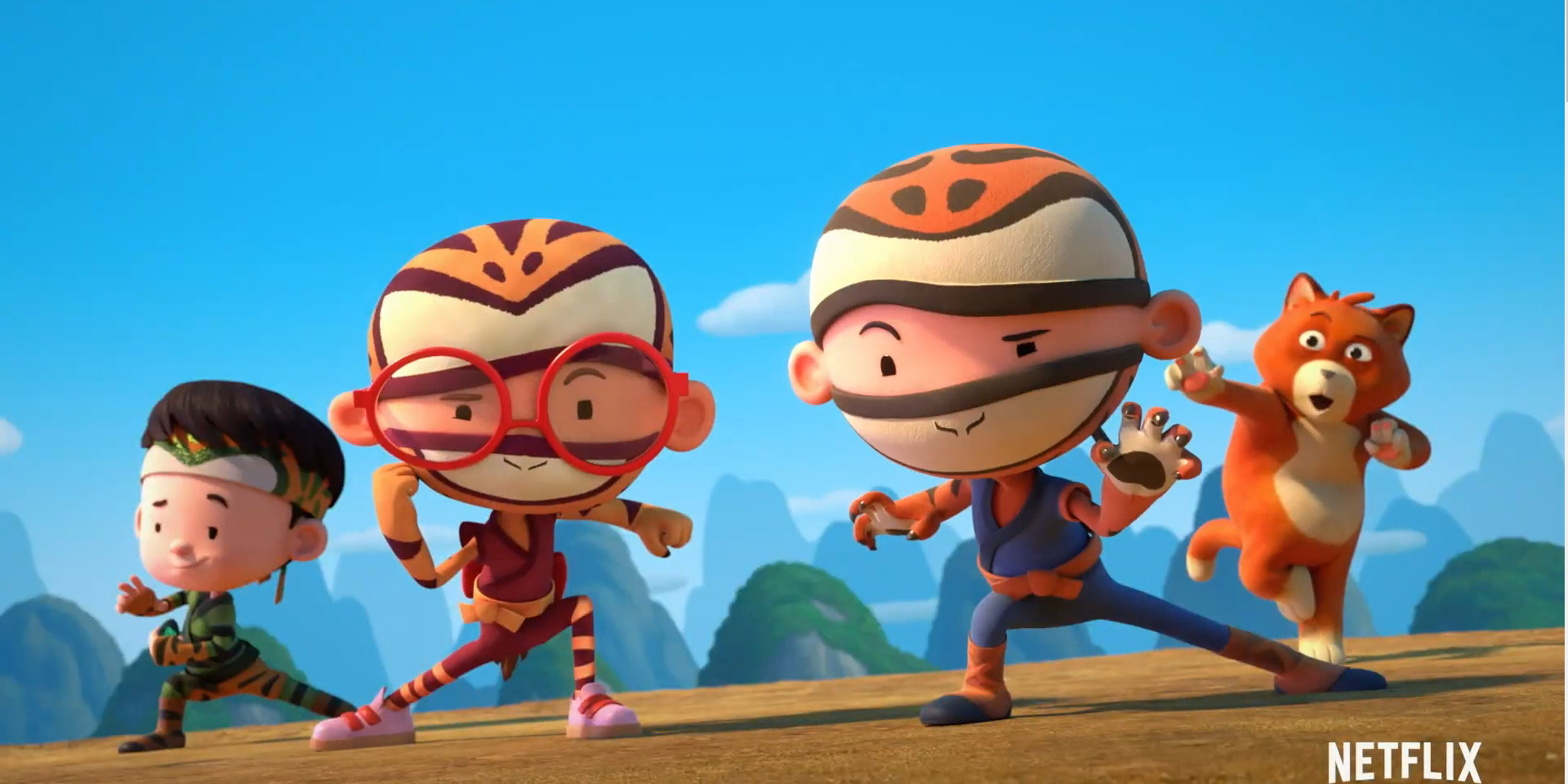 When Netflix dropped ‘Hello Ninja’ on November 1, 2019, little did the network imagine that the  animated series which revolves around the mystical adventures of two young preteens and a cat would garner such popularity. It is based on an eponymous rhyming picture book written by N.D. Wilson, with Forrest Dickison as the illustrator.

Over three seasons, the young audience has showered immense love on the show, and even the parents have given it a thumbs up for responsibly blending reality and fantasy to serve a balanced dose of inspiration, educational lessons, and exciting escapades. In case you are a fan, you must be wondering: will there be a ‘Hello Ninja’ season 4? Let’s find out!

It won’t be wrong to say that Netflix struck gold when they decided to include ‘Hello Ninja’ to its slate of original preschool series. Since its premiere, the show has become a hit among preschoolers, who can relate to the short and delightful stories enhanced with a generous dash of magic and action. Considering its popularity, the show will most likely get recommissioned for a fourth season. Whenever that happens, we can expect ‘Hello Ninja’ season 4 to release sometime in 2021, on Netflix.

Hello Ninja Season 4 Cast: Who is in it?

‘PAW Patrol’ and ‘Orphan Black’ actor Lukas Engel voices the lead character of Wesley, a pint-sized young boy who is secretly a ninja. ‘Once Upon A Time’ star Zoey Siewart lends her voice to Wesley’s bespectacled, vivacious best friend, Georgie. The actual star of the show is Sam Vincent, who voices Wesley’s ginger-cat, Pretzel. He is best known for ‘Ed, Edd n Eddy.’

Mayumi Yoshida lends her voice to Baa-chan, Wesley’s sagacious’ grandmother, Shannon Chan-Kent voices Wesley’s mother, while Jay Britton is the voice behind Wesley’s father. All the voice cast members might return to voice their respective characters in season 4.

Hello Ninja Season 4 Plot: What can it be About?

In the third season of ‘Hello Ninja,’ Wesley, Georgie, and Pretzel accompany Baa-chan to Osaka, Japan, which is the hometown of the super-wise grandmother. After Baa-chan reveals that she has misplaced the address of her sister Chiyoko’s place, Wesley makes use of the Eyes of the Owl power and the trio helps her to find the house in the designated city. Upon reaching, Wesley meets his cousin Gen and they recruit him as the new member of their Ninja-club.

In Ninja world, an overenthusiastic Gen creates some trouble by stealing a precious rock from the forest, thus enraging a spirit, Kodama. Throughout the season, Wesley, Georgie, Pretzel, and Gen embark upon multiple missions where they come across a scruffy pirate Greedybeard, a bluish elf Zeke, a talking little snowman and a sneaky squirrel. The ninjas help Wesley’s father in cleaning the yard and also assist Baa-chan in making Pizza. Thankfully, Gen realizes his mistakes and promises to be more thoughtful and wise in the future.

In season 4, we expect Wesley, Georgie, and Pretzel to have more exhilarating adventures in Ninja World and also learn more life-lessons in the real world. In the fourth season, we can expect the ninjas to stumble upon new places, make friends, and also tackle dangerous obstacles with their wit and ninja-skills.