Hello Ninja Season 5: Everything We Know 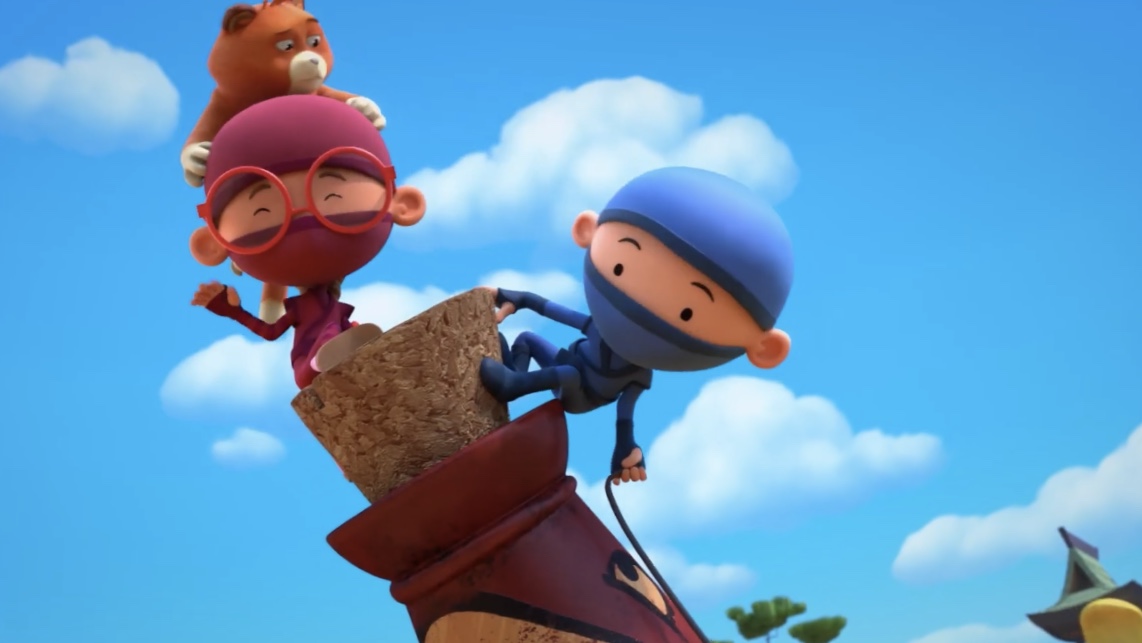 Netflix’s ‘Hello Ninja’ is a television adaption of the eponymous book by N.D. Wilson. The series follows its protagonist Wesley and his friend into the magical realm of the ninja world. He joins his hands and bows down into his reflection, which sets off a spell that materializes the magical world around him. He is joined by his best friend Georgie and his orange cat Pretzel. Together, they set out on a path of exploration and life lessons.

They are also occasionally intervened by Wesley’s grandma, Baa Chan, an old lady with owl-like wisdom who teaches them everything that a ninja should know. The adventurous world of ‘Hello Ninja’ is captivating and positively entertaining for children and adults alike. After its relentless run for four seasons, we are curious about its future. If you’re wondering whether there will be a ‘Hello Ninja’ season 5, you’ve come to the right place.

‘Hello Ninja’ season 4 released on January 19, 2021, on Netflix. It consists of ten episodes with a runtime of 12-14 minutes each. Over the years. the show has garnered a considerable fanbase among the younger audiences and has been vastly acknowledged for its content that is extensively suitable for children.

The popularity of the animated series definitely increases its chances of being renewed for another season. Although there has been no news or inkling regarding its continuation, audiences are reasonably anticipating its return as Netflix generally recommissions most of the kid-related shows in its roster. Moreover, it’s too early for Netflix to spill an update regarding the show’s future. If it does get renewed, we expect ‘Hello Ninja’ Season 5 to release sometime in late 2021.

Hello Ninja Season 5 Cast: Who can be in it?

Lukas Engel voices the energetic and enthusiastic Wesley, the protagonist of the show. Zoey Siewert voices his best friend Georgie, who accompanies Wesley on every mission. Sam Vincent is the voice behind Wesley’s adorable ginger-cat sidekick, Pretzel. Shannon Chan-Kent and Vincent Tong lend their voices to Wesley’s mom and dad, respectively. Mayumi Yoshida voices both Baa-Chan and Gen while Travis Turner voices Zeke. The entire voiceover cast is expected to return for the upcoming season.

Hello Ninja Season 5 Plot: What can it be About?

In the finale of season 4, Baa Chan sends the kids along with Pretzel to fetch a mystery package from the other side of the block. They race through obstacles and challenges to reach the house of Mrs. Campbell, who then hands over the box. At the conclusion of the finale, the box reveals medals belonging to Baa Chan, who then awards them to the trio for their courage, confidence, and conviction.

Season 5 will undoubtedly have more adventures surrounding the main characters and more life lessons to learn. Baa Chan might spike up the level of difficulty of the missions to increase the strength and stamina of the kids. The ninja world might introduce more magic and joy in the upcoming season, possibly with new elements or, perhaps, new characters!