Helluva Boss Episode 5: Everything We Know 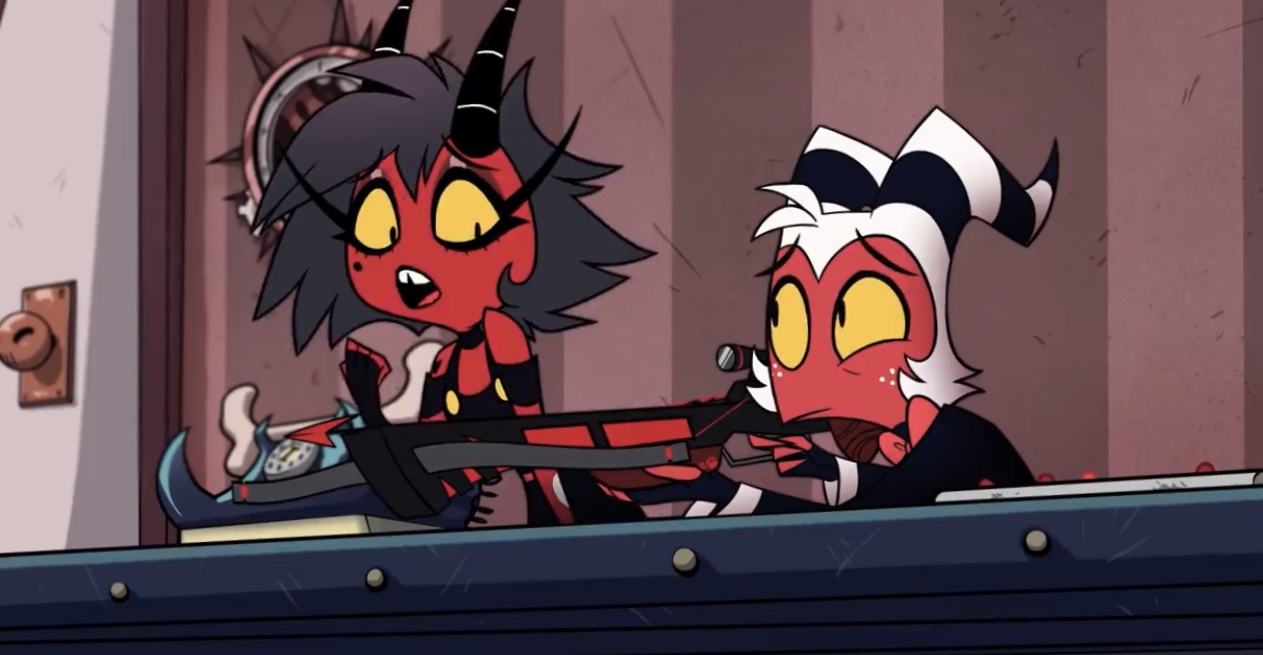 YouTube sensation ‘Helluva Boss’ released its fourth episode, in March 2021, which has the I.M.P. work for a crazy inventor called Loopty Goopty. He wants to get his long-time nemesis Lipton murdered because of an old case revolving around an aging machine that they had collectively conceived. But the machine malfunctioned, and Lipton is not as youthful as he used to be. For more details about the rest of the episode, you can check out the recap section. Now that the next episode is around the corner, here’s everything we know about ‘Helluva Boss’ episode 5!

‘Helluva Boss’ is originally a YouTube show, and you can watch new episodes as and when they drop on the channel. As of now, the show is only available on YouTube, on the creator Vivienne “VivziePop” Medrano’s YouTube channel.

With regards to the upcoming episode, Medrano has not released an update as of yet. As soon as we receive any news about the synopsis of the next episode, we will update this section. Needless to say, the I.M.P. will be assigned another mission as Blitzo and his team finds their next target.

The 4th episode of ‘Helluva Boss’ is titled ‘C.H.E.R.U.B..’ In the episode, we witness an inventor named Loopty Goopty hire I.M.P. to assassinate his old business partner Lyle Lipton. He has a long drawn enmity towards Lipton, who took all the credit for their aging machine. He wants Lipton to die and go to Hell at any cost. But the machine has converted Lipton into a frail old man who lacks purpose in life. This renders the entire operation pointless.

But when Lipton is seconds away from taking his own life, the cherubs of C.H.E.R.U.B (Cletus, Collin, and Keenie) show up and convince him to give life another chance. They take him out on an enlightening trip showing him all things worth living for. I.M.P. is watching all of it unfold in front of his eyes, and they try their best to persuade Lipton to go through with suicide. Their efforts to sabotage Lipton’s recovery are noticed by C.H.E.R.U.B., and both the parties then get into a fight.

Lipton is struck by an existential epiphany regarding the importance of life. He watches the teams fret over his life which in the end makes him change his mind. But Cletus ends up killing him. C.H.E.R.U.B. is exempted from entering Heaven by Deerie because of what their actions eventuated. I.M.P. returns to Hell believing that they’ve failed in their mission. But the moment when Goopty begins to chide them, Lipton shows up too. He got sent to Hell as a consequence of the hateful experiments he conducted on the poor.