Will There be a Helter Skelter Season 2? 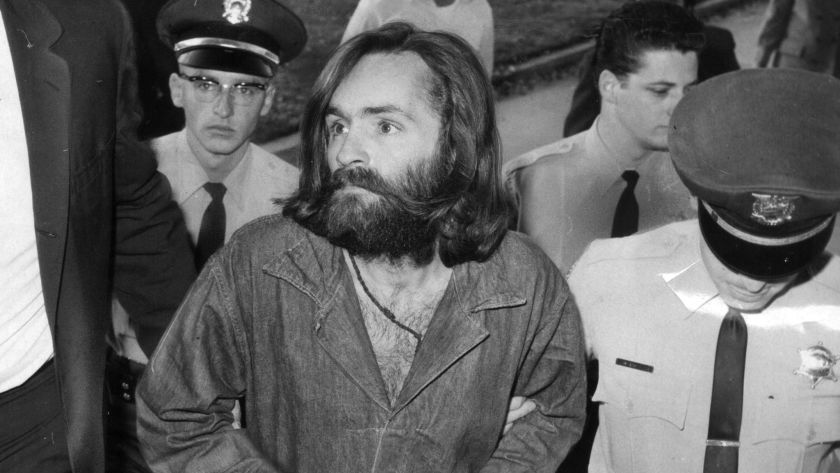 Charles Manson was a notorious criminal and cult leader, who had formed the equally infamous quasi-commune in California called the Manson Family in the late 1960s. For those unaware, his followers orchestrated a chain of murders — as a part of his twisted idealogy to cause an impending apocalyptic race war. Documenting the life of this human emblem of insanity, violence, and macabre is ‘Helter Skelter: An American Myth’ — an Epix original that covers the never-told-before segments of this brutal story. Read on for some detailed insights on whether the series has been commissioned for a second season.

‘Helter Skelter: An American Myth’ season 1 was originally slated to premiere on June 14, 2020, on Epix. However, the release was pushed to a later date as the channel did not think it appropriate to launch a series about racial wars during the then-prevailing troubled times — global protests sparked due to George Floyd’s death. ‘Helter Skelter’ season 1 finally premiered on July 26, 2020, at 10 pm ET. It comprised six episodes and ended its run on August 30, 2020.

The show was created as a mini-series and hence, a second season seems unlikely. Moreover, season 1 does complete justice in wrapping up the entire story of the Manson Family. Therefore, in all probability, ‘Helter Skelter’ season 2 stands cancelled.

Helter Skelter Cast: Who is in it?

‘Helter Skelter’ narrates the true story of the Manson Family through sensational visual images. We witness accounts of the incidents via never-before-accessed interviews from former family members. There are also discussions with journalists who were the first to have reached the scene and had been present in the courtroom. The narration is weaved with archival footage and newly-unearthed images — to give detailed insights on the subject matter.

What is Helter Skelter About?

‘Helter Skelter’ gives a new face to the layered and complex story behind the Manson Family and The Tate–LaBianca murders committed by this infamous cult. This documentary casts an entirely new light on the Crime of the Century and changes our views on what we thought we had known so far. As the introductory clip puts it: “You think you know the story…You don’t.” Across the episodes, ‘Helter Skelter: An American Myth’ lends a raw look at the murders of Sharon Tate, Jay Sebring, Abigail Folger, Wojtek Frykowski, and Steven Parent. It also details Manson’s subsequent incarceration and trial.

Epix president Michael Wright discussed in an interview with Deadline about his enthusiasm regarding the series. He said: “Working with the brilliant Lesley Chilcott and the talented teams at Berlanti Productions, Rogue Atlas and Warner Horizon Unscripted has been a fantastic journey. Helter Skelter’s’ bone-chilling narrative is rooted in one of the most infamous and fascinating crimes of the past several decades, and we’re thrilled that this story is being so expertly told on Epix.”